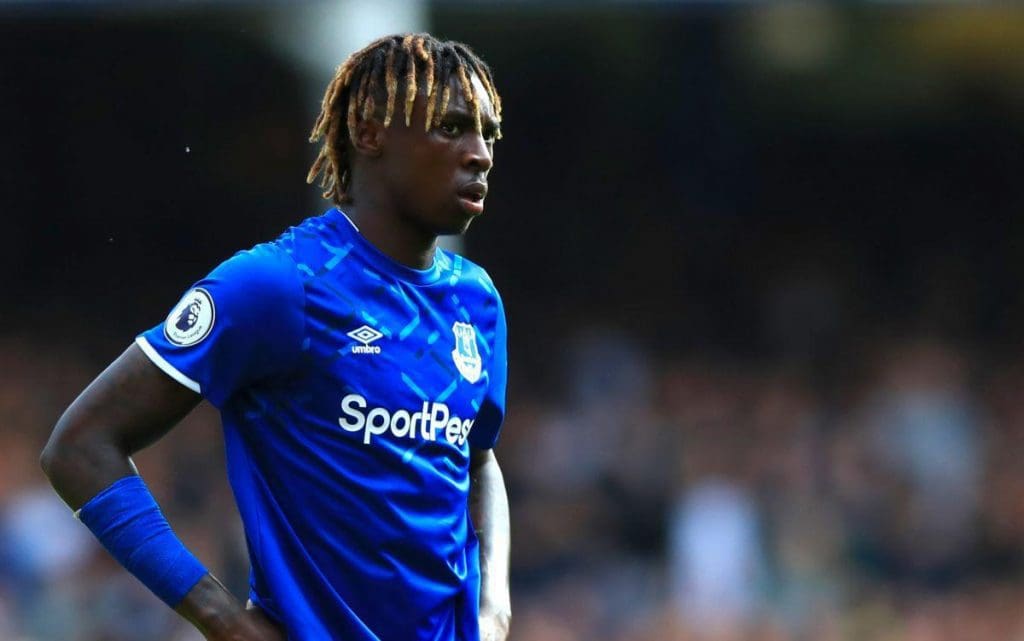 The 20-year-old Italian youngster arrived at Merseyside on a five-year-deal from Turin for around £25 million last summer. The striker had a forgettable six months wherein he could only register one goal and provide two assists.

He struggled to make a positive impact to impress Ancelotti who has given him only five starts this season and rest of the 17 appearances coming from the bench. Probably, it is the lack of starts that make Kean frustrated and infuse a feeling of returning back to Italy.

According to reports from Leggo, the forward is already thinking of leaving Goodinsin Park. The reports also suggest that Moise Kean has a pact with AS Roma midfielder Nicolo Zaniolo and is eager to return to Serie A club. While Everton are not willing to sell, a move cannot be disallowed if the striker wishes to move.

Kean’s agent, Mino Raiola is fighting hard for a solution. The cash crunched Roma will sign the youngster only on loan with a view to making it permanent.

However, the Toffees want him to stay and so does the supporters of the Merseyside club.

Moise Kean is determined to leave Everton and secure a move to Roma after making a pact with Roma midfielder and good friend Nicolo Zaniolo. Everton would like to keep the player and give him at least another year to settle. (Source: Leggo via @Sport_Witness) #EFC pic.twitter.com/ammQnQfzLi

Are you crazy? It’s a long-term project or a desperate search for a UCl rating

There’s no chance Kean is leaving… Carlo wanted him at Napoli and now he’s got him at Everton. This is a nonstarter.

Be absolutely mad to sell him

Only ourselves to blame. Was inevitable when he was subbed at United. Shame.