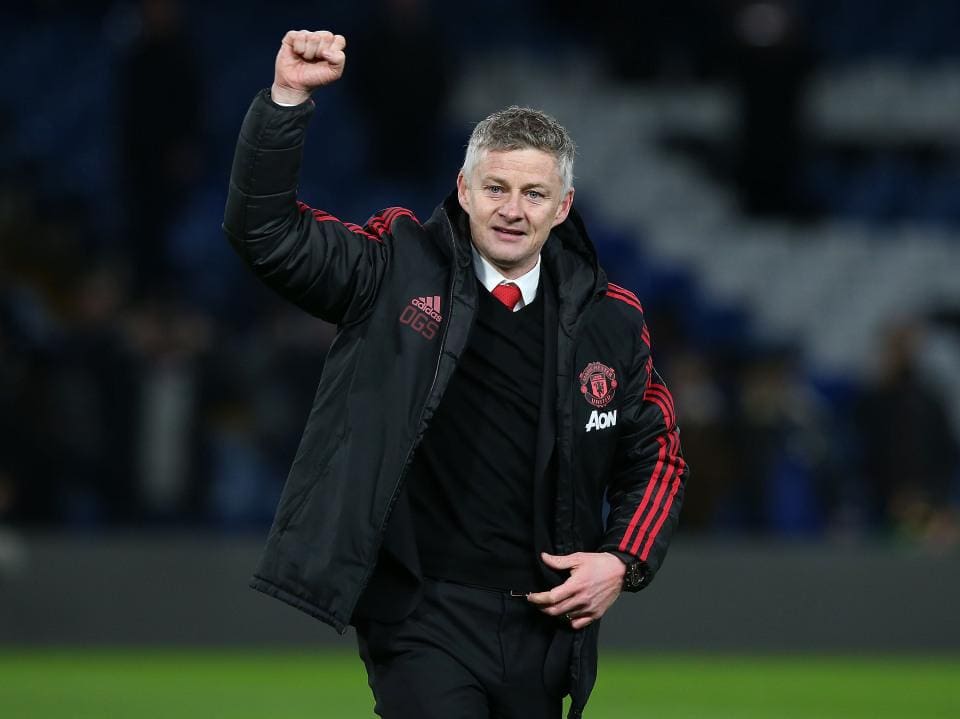 Ole Gunnar Solskjaer has stressed that he would rather prefer a weakness in his squad than have an “a**hole” as he reflected on s few issues which contributed to a poor run of form last season.

The Manchester United manager has made progress so far with his plans to clear a number of “dead wood” in the team with the sale of Romelu Lukaku and a few loan deals for some players.

The likes of Harry Maguire, Aaron Wan-Bissaka, Daniel James, Bruno Fernandes and Odion Ighalo have all come into the team in the overhauling process, contributing massively to the team’s progress.

However, the manager has reiterated the need for a good team environment as they returned to training on Wednesday following the ongoing novel coronavirus. Solksjaer also made it clear that he has no room for players who have personal agendas.

“I’d rather have a hole in the squad than an asshole,” Solskjaer said to United We Stand. “Personality is so important. We’re a team in a team environment. You want players to have a bit of ego and edge but they have to be able to adapt.

“In March 2019, players were physically tired, mentally tired and we had injuries. The players started with negative thinking, whereas now it’s positive thinking.

“There were other things I didn’t like last year, some personal agendas which couldn’t be sorted out until the summer.

“There will always be players who want to play more in football, but if a team is to be successful then players have to be available at different times.

“I feel in this group we don’t have one bad apple.”

Life at the Theatre of Dreams starrted brightly for the Manchester United boss after replacing Jose Mourinho but results dipped heading into the closing stages of last season. The manager said those bad results indicated to him who could buy into his plans.

“When you win, everything is easy. It’s when you hit difficult times that you can see who you want and who has the right mentality,” Ole said.

“We didn’t see that until after Paris, when we went into a bad run. That’s when I saw who I could build a long-term, successful squad around. You need some egos in football, but it has to be team first.

“I could see more and more at the end of the season what needed improving.”

United will be hoping to challenge for a top four place when the season resumes any time soon as they sit fifth before the suspension of the league.