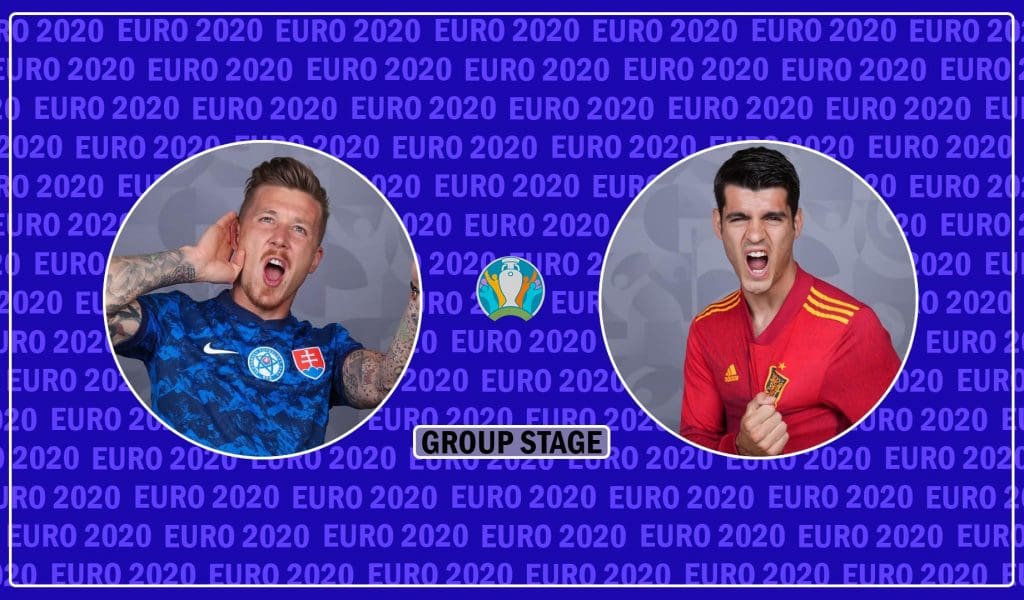 On Wednesday in Seville, Spain, Slovakia, and Spain will face off in the third and final round of the Euro 2020 group stages. Both sides are one win away from qualifying for the knockout stages, so this match will be intense and exciting.

Slovakia kicked off their Euro 2020 campaign with a 2-1 victory over Poland in their first encounter. They had gone six games without losing until matchday 2 when Emil Forsberg’s decisive penalty gave Sweden the victory. Sweden is now in first place in Group E, ahead of Slovakia and Spain, who are in second and third place, respectively.

Slovakia is on the verge of qualifying for the knockout stage for the second time in a row. They advanced to the knockout stages of the 2016 tournament but were defeated by Germany in the Round of 16. They’d want to do everything they could to produce a positive outcome against a Spanish side that hasn’t found its shooting boots yet in the competition.

Spain’s Euro 2020 campaign has had a rough start, with stalemates dominating the competition for them. With two draws in two matches, Spain has been underperforming in comparison to their fellow group opponents, given the firepower in their lineup. Their first game against Sweden was encouraging since their play was smooth and resulted in a fantastic collective effort, but they lacked the finishing touch and failed to score.

Spain had similar problems in both games, however, they were unable to reproduce the fluidity they had in the first 45 minutes against Poland. It was evident that the ball should be circulated through the flanks rather than moving into the interior zones. Spain ended up shifting in a U-shape, as though there was a fear of being dispossessed in the centre. The belief is that Luis Enrique’s visions cannot be realised with the current team, particularly given the absence of dribblers. La Roja has no margin for error going into this encounter.

After testing positive for coronavirus, Slovakia defender Denis Vavro is still undergoing self-isolation, while Ivan Schranz is scheduled to miss the match due to injury. Following the setback to Sweden, Tarkovic has no new worries to address, but the Slovakia coach still has a few dilemmas to resolve in the first XI, as Jakub Hromada tries to dislodge Patrik Hrosovsky in the middle.

Lukas Haraslin could replace Martin Koscelnik on the right-wing, while Ondrej Duda is set to keep his starting spot although receiving a yellow card on matchday two.

Sergio Busquets’ positive coronavirus test threw Spain’s tournament plans into chaos, but the Barcelona lynchpin is back in full training and available for selection. As Busquets prepares to link up with Blaugrana teammate and a man 14 years his junior in Pedri in the engine room, it would not be surprising to see Rodri drop out after being cautioned against Poland.

After Moreno’s penalty miss against Poland, Ferran Torres will be eyeing a start, but the Villarreal forward has made more goal contributions (nine – five goals and four assists) than any other player in the team since his October 2019 debut and could be trusted once more. 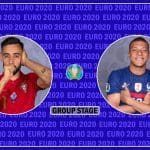 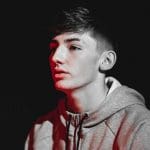