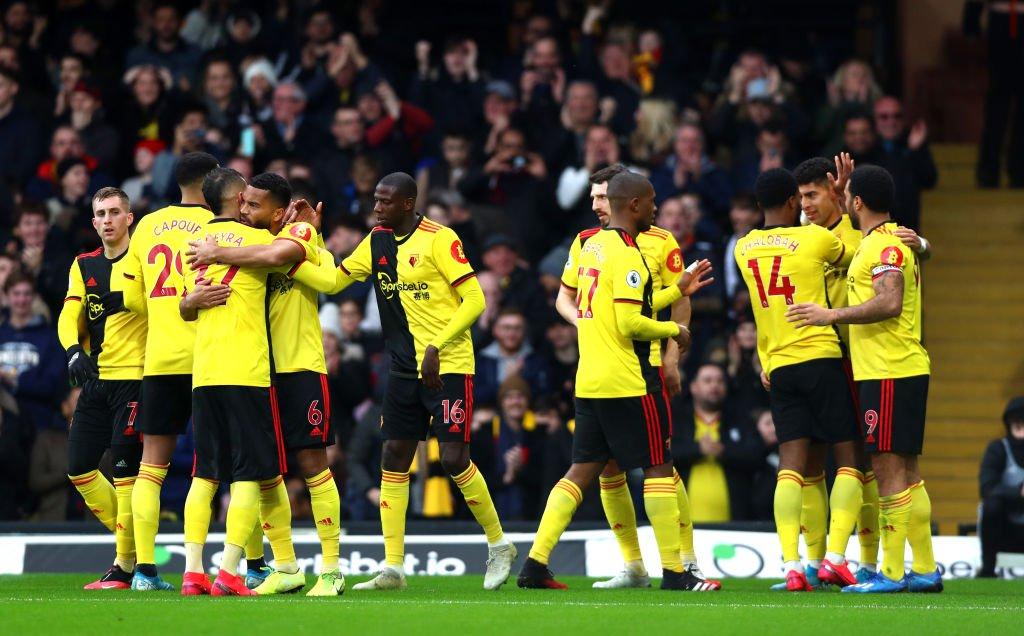 The Premier League yesterday confirmed on their website that six players and staff have been tested positive for coronavirus. These six belong to three clubs and details about them were not provided for safety reasons.

After Premier League’s official statement, Watford announced that two staff and one player from the club has tested positive and are set to isolate themselves for 7 days.

“Watford Football Club confirms that three people have tested positive for the Covid-19 virus following testing at the training ground over the past 48 hours,” the club said in a statement.

“Of those three positive tests, one is a player and two are members of staff. All three have asked that medical confidentiality be respected and, therefore, the club will not be naming those involved.

“All three will now self-isolate for seven days – in line with the protocols set out in Premier League guidelines – before being tested again at a later date.

“Strict adherence to the Premier League guidelines has ensured the training ground remains virus-free and a safe environment for the players to continue to work. The club will continue to liaise closely with the affected personnel and there will be no further comment.”

Another positive case has been found out to be Burnley’s assistant manager Ian Woan. The Clarets said that Woan is ‘asymptomatic and is currently safe and well at home.’

On Monday, Premier League announced that clubs are allowed to restart their training in ‘small groups’ from Tuesday onwards.

How Højbjerg would fit in at Tottenham
Next Article 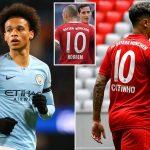