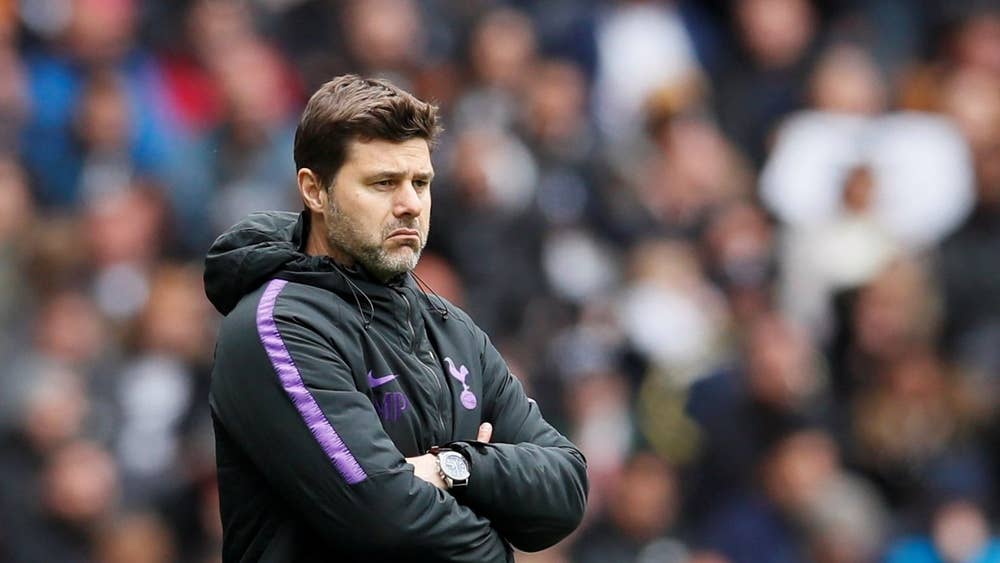 Tottenham Hotspur have been linked with number of players this summer after failing to secure a single signing in the last 2 transfer windows.

Spurs will be looking to offload a no of players as they wish to raise funds for bringing in new signings.

A report in Football London has listed the 6 most likely players to join Tottenham Hotspur this transfer window.

Tanguy Ndombele –  Spurs are willing to pay £70m for the player and have made him a priority signing having identified the player as a replacement for the departed Mousa Dembele.

Giovani Lo Celso – Tottenham have already made a £53m bid for the player and are the front runner to sign the 23-year-old with the player also having expressed his desire to join Mauricio Pochettino’s side.

Ivan Perisic – Perisic has been linked with Spurs since the winter transfer window and is seen as a replacement for the injury prone Erik Lamela.

Jack Grealish – Spurs had almost secured the signing of the player last summer but the move failed at the end. And now having helped his club Aston Villa gain promotion to the Premier league it remains to be seen how Spurs lure the player away.

Jack Clarke – The young Leeds winger has made quite some headlines with his spectacular displays for the club in the Championship and Spurs are leading the race to sign the player.

Ryan Sessegnon – This is another transfer target that is almost done with both the parties interested in the transfer. Sessegnon has refused a new contract at Fulhm and made it clear that he wishes to move to Spurs.