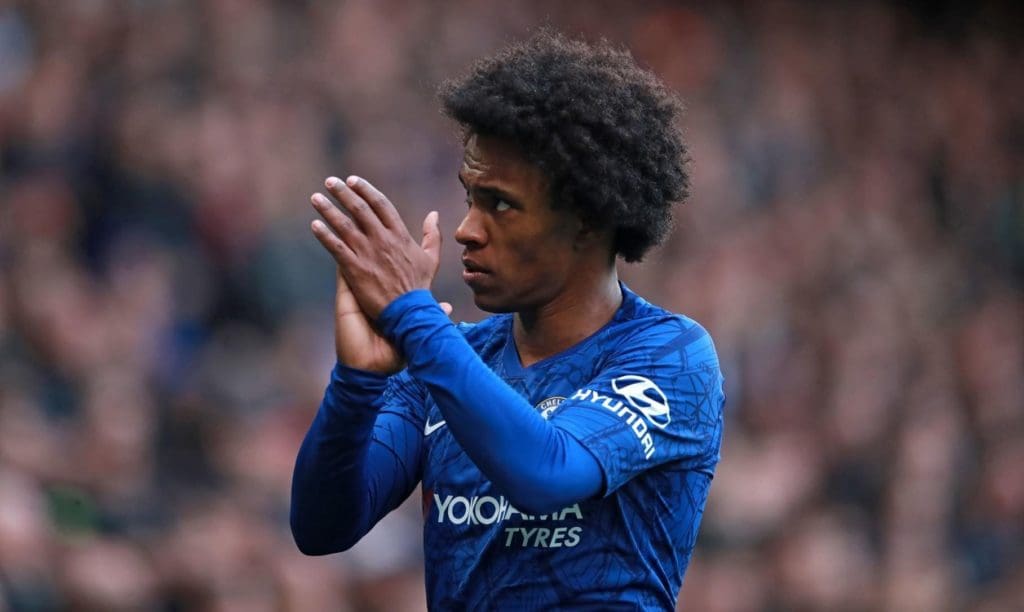 Chelsea winger Willian is set to stay at the club until the end of the current season after all remaining matches are played out, but it is not known if he will sign a new contract at Chelsea. The Brazilian’s current contract is set to expire soon and a new deal in West London does not seem to be in the works.

After being touted to move to Tottenham, Arsenal and Barcelona, Willian was also linked to Real Madrid this week. The winger is adamant on a three-year contract at his new club, along with a massive wage demand of £120,000-a-week. The high fee wage coupled with the unrealistic three-year deal has led potential suitors like Madrid to steer clear from the Brazilian. 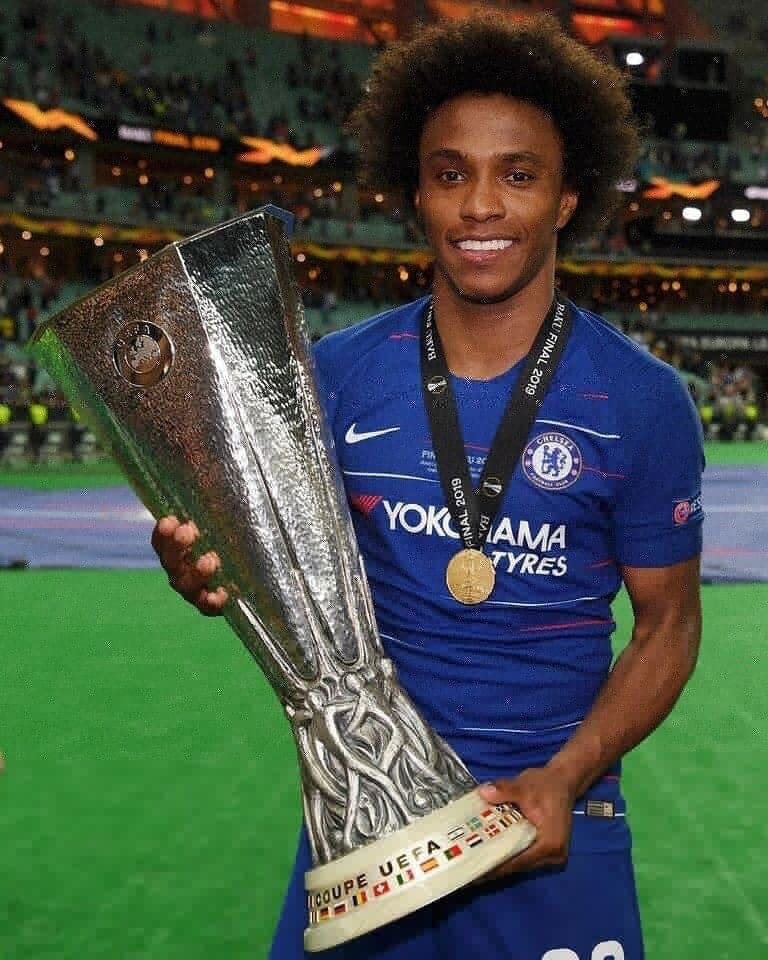 The 31-year-old has made over 300 appearances in Blue over his seven years at the club, helping them win the FA Cup, the Europa League and multiple league titles with his match-winning performances.

His experience and skill set made him an integral part of Frank Lampard’s first season at the club. He has made 37 appearances for the club this season, scoring seven goals and the new gaffer clearly preferred him over some of the wingers like Pedro and Hudson-Odoi.

Chelsea have already announced one-year extensions for goalkeeper Caballero and Frenchman Olivier Giroud, but Willian’s future is still a mystery. While Willian has agreed to play out the rest of the season at the club, it is unclear what his next destination is. 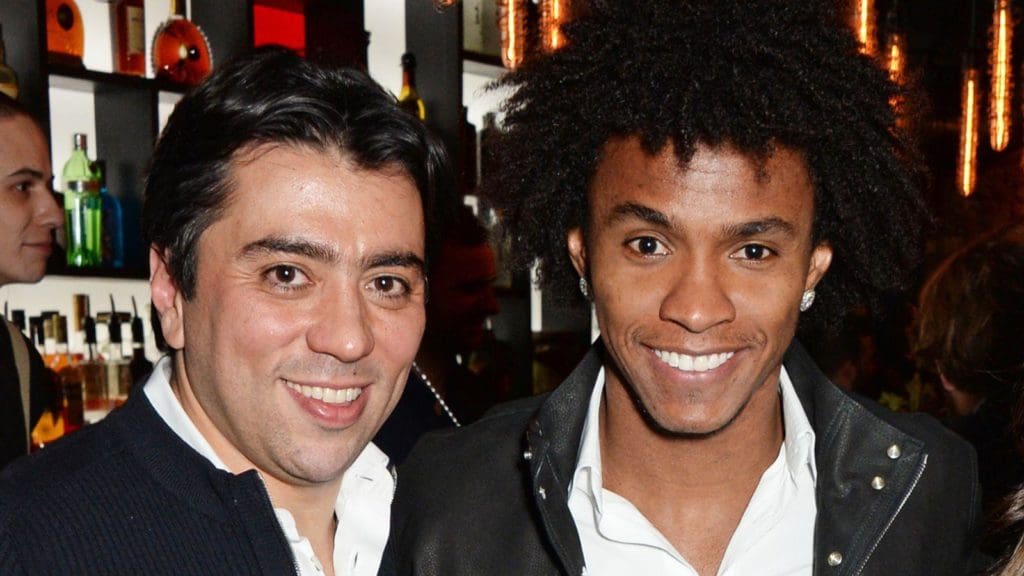 His agent, Kia Joorabchian talked to Sky Sports about the winger’s current situation, “Willian wanted to sign a three-year contract and then see where his career takes him. Before the pandemic occurred, the negotiations were around two and three years.

“Chelsea’s policy only allows two, so that’s where the sticking block was. Chelsea have a policy, which we respect and understand, but Willian has a career and he has ambition. He wants to finish his playing career at a very high level.”

“At the moment, he’s a Chelsea player. He has a contract with Chelsea until the season is over, so I think it is disrespectful to talk about him moving to other clubs.”

Chelsea are currently chasing high profile targets like Jadon Sancho, Kai Havertz and Timo Werner from the Bundesliga to bring in quality attacking players at the club. Bayern Munich playmaker Philippe Coutinho too is linked to make a move to Stamford Bridge, which would push Willian further down the pecking order.

It does not look like Willian will get much playtime at the club next season, with the arrival of Hakim Ziyech and will be better off leaving Stamford Bridge this window. He has achieved much at the club and should look to leave on a high note after a wonderful career in West London.