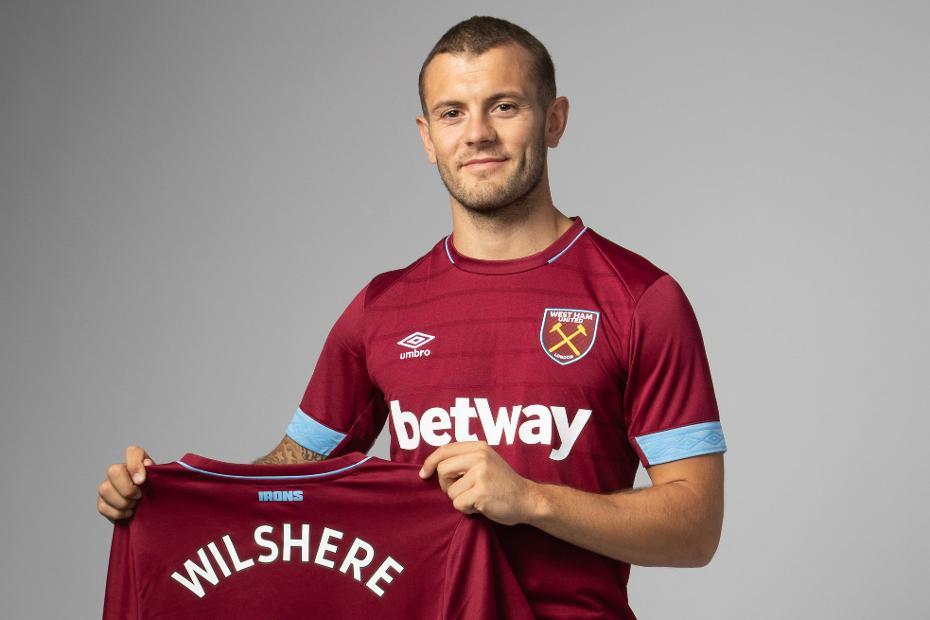 In the world of football, one comes across many generational talents who just never lived up to the hype of expectations that were surrounding them, and Jack Wilshere is undoubtedly one of them.

He made his debut at the tender age of 16 with nothing but the world at his feet and extravagant praise from some of the best players on the planet. He was touted as the next golden boy and also made heads turn with some classy Champions League matches.

Fast forward to today, and he is struggling to make his place in a West Ham team that constantly battles for relegation and may very well be on his way to an early exit from Top flight football.

West Ham is moving to cancel his contract and having just played a combined 16 games in the last two seasons with just two assists to his name whilst getting a salary of 6.2 million euros a year seems like an inevitable decision.

Jack Wilshere has had many ups and downs in his career along with long struggles with injury as well as professionalism on and off the pitch, and I don’t see any reason why west Ham would want to give him another chance.

It may seem a bit harsh, and I hope that I am wrong and Jack Wilshere comes up and proves that he still has what it takes to be a class player, but at the age of 28 I don’t see him making a comeback to rise like a phoenix from the ashes.

While this may be a tragic story if anything younger players can learn the importance of keeping your head down and working your way through everything because no matter the talent you possess it can only ever take you so forward in life. To often we have seen this script where a wonderkid suddenly disappears from the radar, but in this case, it especially hurts because anyone who has seen Jack play in his teenage years can tell you that he had what it takes to be a world-beater.