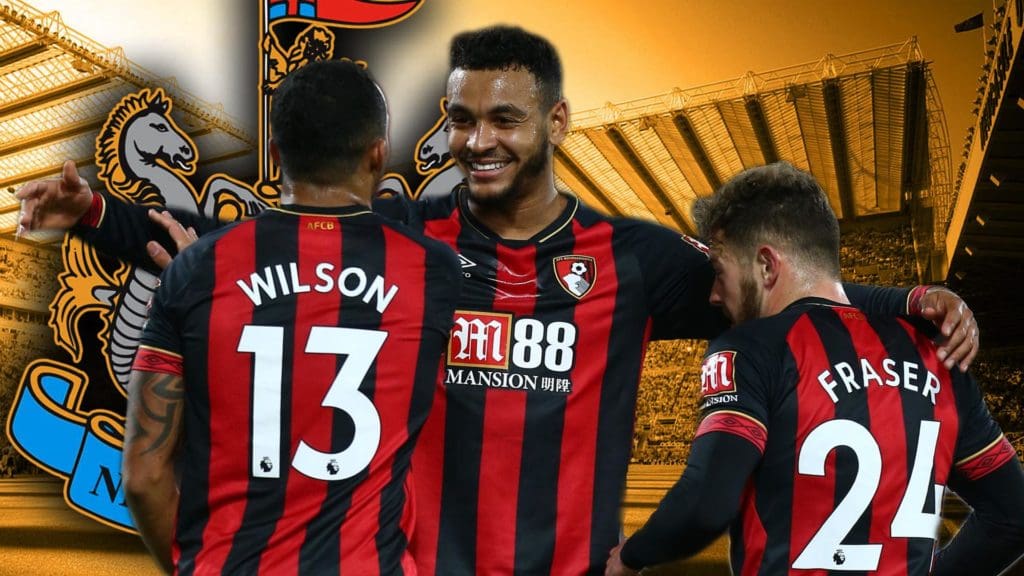 Steve Bruce is intriguing the idea of reuniting Callum Wilson with his former partner in crime at Bournemouth – Joshua King.

It is widely reported that the Norwegian International might be available on a cut-price deal this January as his contract at Vitality Stadium expires this summer. Anything around £10 million would tempt Bournemouth to consider the transfer rather than risking losing him for nothing in six month’s time.

Newcastle United have a long-standing interest in the player back since when he was a teenager and playing for Manchester United U-23s and in the recent years as well, magpies have been linked with the player quite frequently (Rafa also wanted him during his time).

The 28-year-old has top-level experience having made 161 appearances in the Premier League and certainly have an eye for goal having scored forty-eight and assisting a further 15 for the Cherries.

But it is his versatility and workhorse attitude that makes him a desirable option. He has the strength to hold off players, is quite apt aerially, and can dribble with sheer pace with few tricks and turns in his locker. He’s very quick and direct.

Last season he was the shining star in a bad year for Eddie Howe’s side where King completed 2 dribbles and created 1.2 key passes per game (average). One weakness incurred in his game of late has been his shots taken per game which is his career-low at 1 per game – something which can be shrugged off with likes of Wilson & ASM around.

Pairing him with Wilson would be an extraordinary pace on counter-attacks and the sight of Saint-Maximin and Fraser burning down the wings would wreck-havoc among opposition defences.

Although this deal might be difficult to pull off as many clubs viz. West Ham, West Brom, and Aston Villa are also trying to bring him to Premier League.

The departure of Sebastian Haller to Ajax has availed West Ham with decent funds. While Injury to Karlan Grant has also forced West Brom to dip into the market for a striker.

Also, Steve Bruce addressed in his interviews that only loan and the free market is being considered by the Newcastle board this winter.

One cannot predict what can happen over this exciting month. Who knows? Maybe a straight swap of Dwight Gayle and Josh King might be on cards as Gayle is known for scoring goals for fun in the Championship and Bournemouth would see this as an opportunity to increase their probability of coming up.

This signing seems to be a no-brainer. Andy Caroll and Dwight Gayle’s contract is up in the summer and we need quality backup striking options and King has previously done that at Bournemouth.

Currently, Newcastle are struggling upfront when lining up in the tunnel without Wilson, while Caroll is always injured and Gayle, as I wrote earlier, has his contract running down in the summer & might be sold this month. 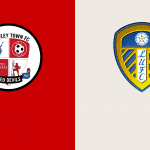 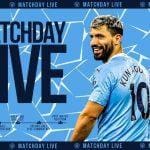