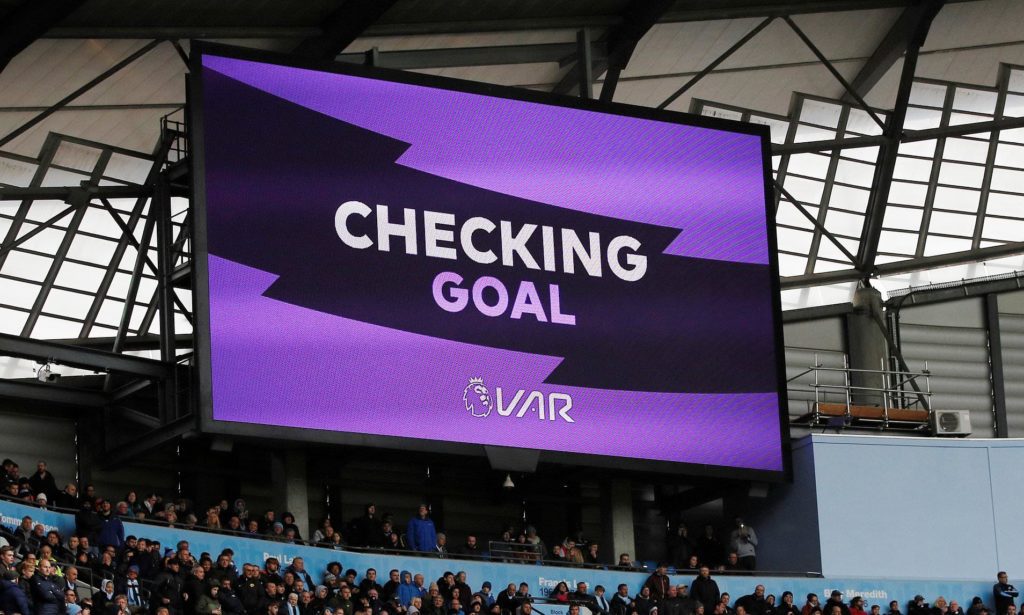 Since its introduction to the Premier League, VAR has conjured up more controversy than it has the right decisions. Many fans are unsatisfied by VAR, with some even calling for it to be completely removed from the Premier League from the start of Last season.

There has been an unconvincing element to the technology that has caused a lot of confusion and has given ambiguous answers to the viewers.

However, VAR has had it’s major benefits too, giving the referees guidance and identifying incidents off the ball more clearly, the technology has also come to great use for checking offside, as goals that would have incorrectly stood in the pre-VAR era are now correctly being chalked off. The game is no longer dependent on the linesman getting it right, as everything will be checked to the finest of margins to give the correct decision. The Technology has certainly brought a more Uniformed approach to certain aspects of the game, but there are still doubts of how the interpretation of VAR is being communicated to the On-field referees.

The Italian, Spanish & the German Leagues were the first to implement Video Assistance Technology, and there was some controversy that stemmed from VAR in those leagues. The Guidelines and use of the Technology is clear, and it helps the On-field referees to come to the right conclusion and give the right decision. The pitchside monitor has allowed the referees to take a look at the incident themselves, something that they would’ve otherwise missed in real-time. Only using Video Assistant Referee if absolutely necessary, and if the incident is too close to judge.

The On-field referee or even the VAR referee will only overturn or sustain a decision if there is a ‘Clear and Obvious Error.’

And while the other European Leagues have made the rule transparent, in the Premier League, what a Clear and Obvious Error is, has been a subject of question. With many viewers puzzled by what actually constitutes a Clear and Obvious Error. Pundits and fans alike have questioned the validity of this rule, the most common argument being that decisions are objective, the Errors should be identified and overturned to arrive at the correct decision.

The interpretation of VAR has been poor in the Premier League to say the least. Research has found that Premier League referees have the lowest percentage of decisions overturned through VAR compared to other Major European Leagues.

And while the other leagues have also had their share of controversy with VAR none are more evident than in the Premier League.

What Constitutes to Clear and Obvious Error?

Many Soft penalties have been awarded this season with VAR not advising the referees to overturn their decision or at the very least have a look at the Pitchside monitor. Even possible penalties have merely been checked and the On-field decision has stood firm, which demonstrates why the rate of Decisions overturned by VAR is so low in the Premier League. It is a lot more concerning to know that VAR in the Premier League has had to review many more incidents than other leagues, but still the percentage of decisions overturned is very Low.

Harry Maguire was not penalized for putting Azpilicueta in a headlock in Manchester United’s draw against Chelsea, and while the referee might have missed it, VAR should’ve had a look and overturned this decision. These types of incidents have got viewers frustrated with how the Premier League has implemented the technology itself.

So what is a Clear and Obvious Error? On The Premier League’s official website, it has stated, “The referee will explain their decision to the VAR, and what they have seen. If the evidence provided by the broadcast footage does not accord with what the referee believes they have seen, then the VAR can recommend an overturn”.

While other Leagues have taken the rule word for word meaning that if the referee makes a wrong call, VAR has the authority to guide the referee to the pitch screen monitor or to overturn the decision itself. In the Premier League however the rule’s interpretation is much more dependent on what the On-field referee’s explanation on the decision, rather than the actual incident itself.

There should be some margin of error allowed, and there is no denying that the technology has made decision making better. The best use of VAR was seen in the 2018 FIFA World Cup. and after so many controversial Decisions already this season maybe it’s time for the Premier League to take a step back and analyze how it has interpreted the rule.

VAR has been implemented to look at incidents more clearly, with the benefit of playing back the exact scenario, and should be able to guide the referee on what exactly has gone on in the incident rather than depending on the On-Field official to explain the decision to VAR.

What’s Next for Mesut Özil?
Next Article 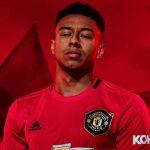 Jesse Lingard: The stats you know the story you don’t
Leave a comment