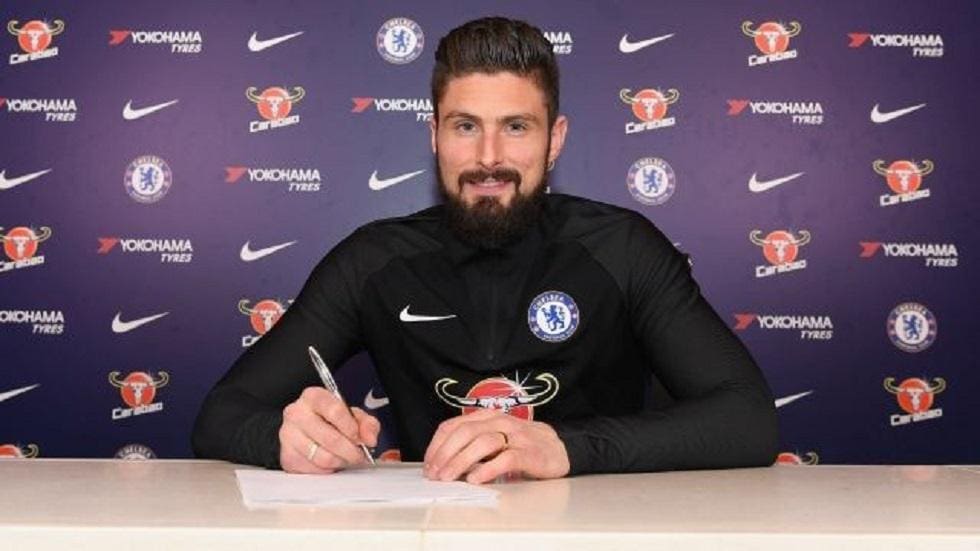 Chelsea striker Olivier Giroud is looking likely to extend his contact at Chelsea, which will keep him at the Stamford Bridge till 2021.

Inter Milan were closely linked with the striker in the winter transfer window, but an injury to Tammy Abraham led Chelsea manager Frank Lampard to give Giroud a run of games, that led him to score two goals in four games.

Giroud had been out of favour at the club before January and was contemplating a transfer in order to get some more game-time, so that he could extend his international career with France.

Despite his move away from the club being blocked, after Chelsea could not land any forwards in the winter, Giroud remained professional and trained hard to get back into the lineup and impressed on his return to the side. 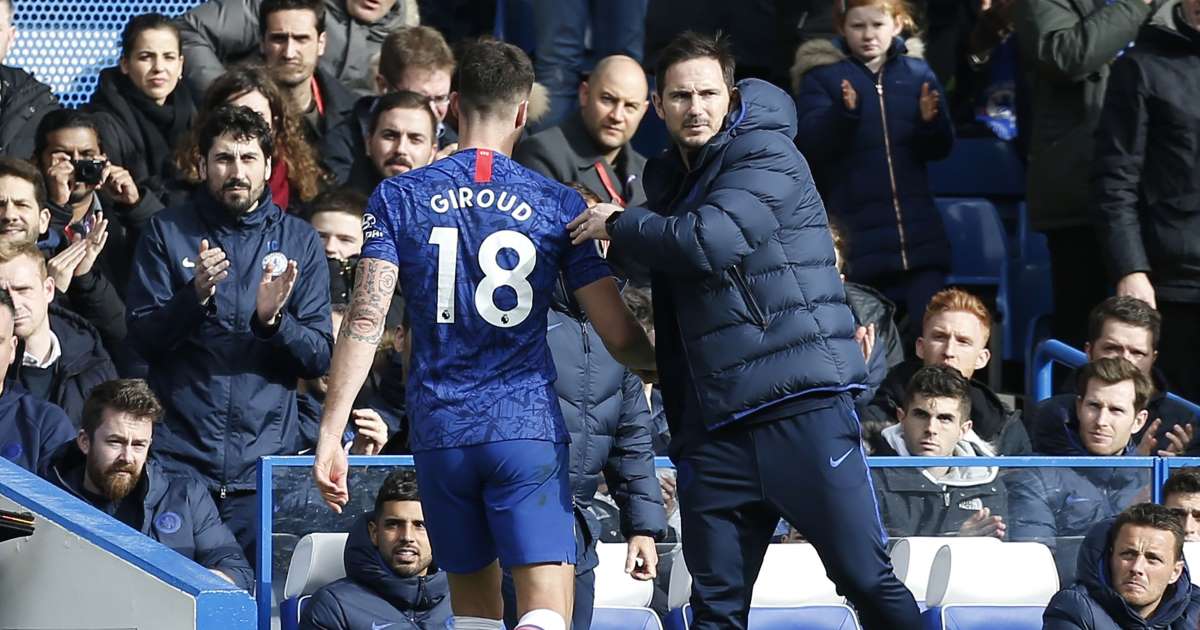 Frank Lampard praised the Frenchman saying, “Olivier Giroud has been incredible in this window as a professional and a man.

“We all know there has been interest but he has been impeccable in that period and I’ve got huge respect for him for that, and as a player.”

Giroud’s contract at the club is set to expire in the summer and with Chelsea looking to sign more attacking options in the upcoming window, he will be contemplating on whether to sign a contract extension at the club.

The Frenchman will be aiming to secure a place in the Euro’s and with the 2020 Euro being pushed to next year, he will be looking to leave and get more gametime somewhere else. 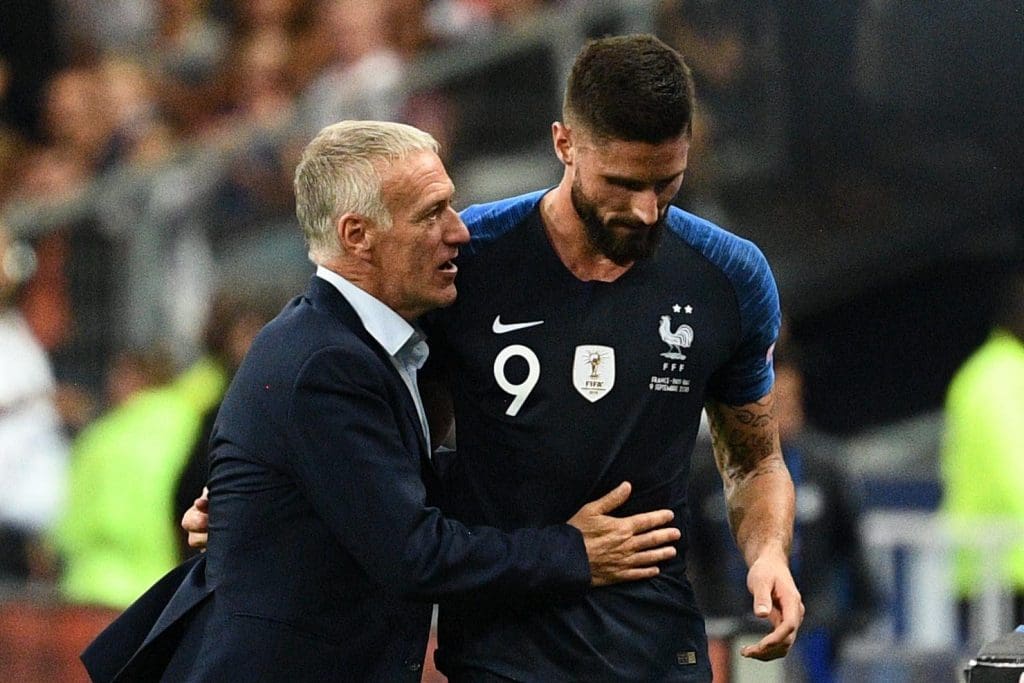 Giroud has regularly featured under Didier Deschamps for France and is one of the managers favourite players but the France head coach will be looking for players who will be fitness wise ready and it will be hard to justify picking Giroud for a major tournament if he can get hardly get gametime at Chelsea.

With the current lockdown, their is no date set for the resuming of football, and Chelsea are looking at protecting their asset by giving him an extension.

Giroud could still leave in the next window if Chelsea receive any lucrative offers, but by extending his deal Chelsea will ensure that they do not lose the player on a free transfer.

However, the Euros will be Giroud’s last chance of playing for his national team and he will be better off leaving Chelsea this transfer window looking for more gametime to get into the Euros squad next year.

Will Smallbone: Another Southampton graduate with big potential
RB Leipzig chief admits they would have to sell Premier League targets to solve economic issues
To Top