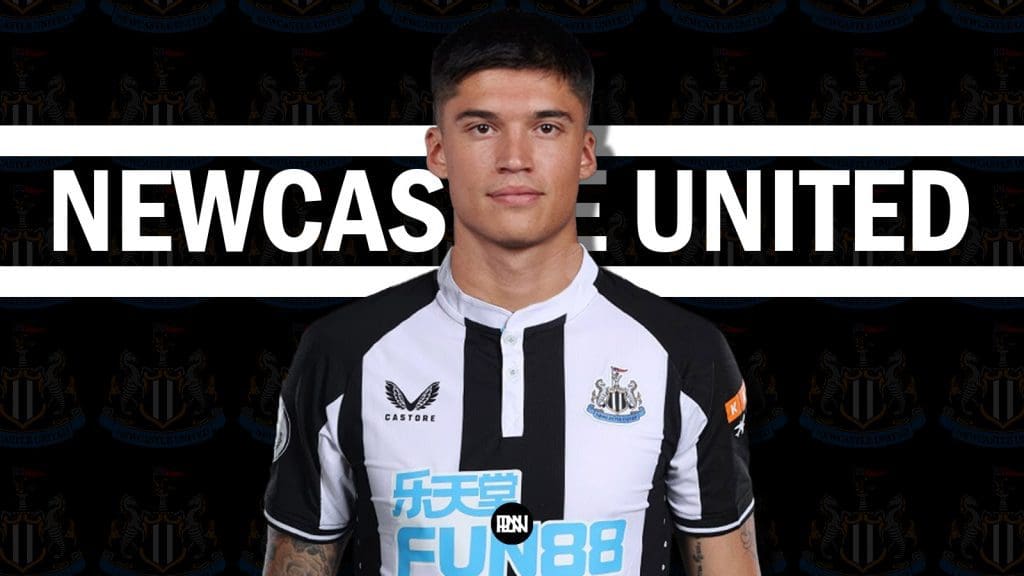 The Serie A outfit is willing to let go off Correa in the transfer window as they look to recoup money with the exit. The Magpies have been making a lot of noise in terms of transfers as they look to bolster their side under the new ownership.

Newcastle have found their latest target this summer in Joaquin Correa as the club is keen to sign a forward ahead of the forthcoming season. Moreover, the deal could very well be a possibility as Inter are looking to earn profits out of the centre-forwards transfer.

With the takeover by the new owners, the face of the club appears to be changing and Newcastle do not seem to be taking things lightly in the transfer window. Manager Eddie Howe wants to make as many changes as possible to get the squad to play at a competitive level.

According to Gazzetta Dello Sport, the Magpies are the only club in the fray to sign the forward this summer. Also, with the willingness to splash money on new signings, Correa’s transfer could happen very soon.

The forward joined the Milan outfit from Lazio last summer on a season-long deal with an obligation for a permanent transfer for €31m. Now, Inter Milan want a sizeable fee in return for the player if a move is to be facilitated this summer.

What can Joaquin Correa bring to Newcastle?

The gaffer, Eddie Howe wants to bolster the front line with the likes of Joaquin Correa for the next season. The forward has amassed six goals in 12 starts for Inter the last term after scoring 17 goals and provided four assists in the previous two stints with Lazio.

Correa is turning out to be a lethal player upfront with the instinct to find the ball in the final third and give his side the desired result. The forward has the ability to create and exploit the free space on the pitch and swiftly cause attacking threats.

The runs he produces off the ball to stay in a position to score have been very effective for the Italian club. The profile he maintains would be something of a delight for Eddie Howe and no wonder the gaffer is so invested in him.

Moreover, the Magpies’ boss would like to see him pair up with Callum Wilson to create as much threat in the frontline as possible. The gaffer could deploy a 3-5-2 formation with Correa and Wilson in the front to get them the goals.

Since Wilson’s arrival at St. James’ Park, he has proven to be a quality striker who can find the ball in the back of the net when good chances are created. Moreover, pairing him up with Correa will take away the goalscoring pressure from Wilson.

That said, the transfer is still yet to go through for Joaquin Correa. However, Howe could secure the services of the forward this summer considering the fact that Newcastle are the only ones in the race to sign Correa. 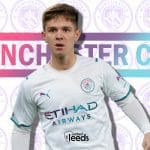 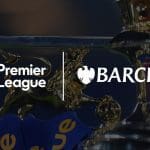 English Premier League Sponsors: A look at big EPL partners through the years
Leave a comment