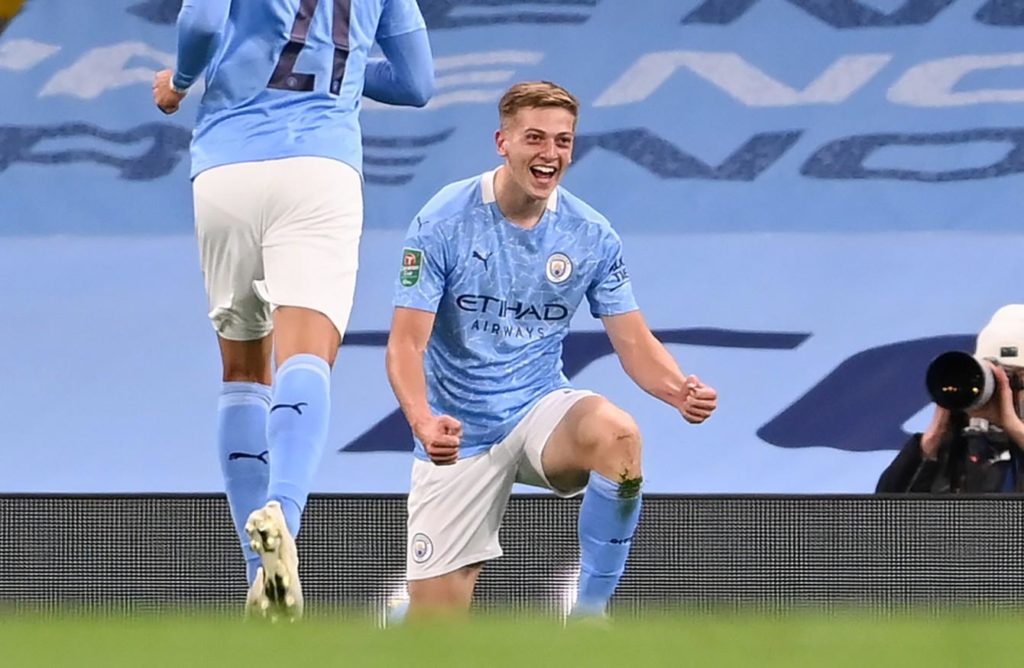 Sergio Aguero and Gabriel Jesus are both out injured which has hindered Pep Guardiola’s plans. Both the strikers between whom Pep rotates so often find themselves on the injury list, which is a bit unfortunate. Brazilian forward Gabriel Jesus is out due to a muscle injury and he will not be able till the last week of October. Sergio Aguero has sustained a knee injury and he also won’t be back until the end of October.

Aguero, who is Manchester City’s all time leading goal scorer picked up the injury towards the back end of last season in a game against Burnley. He has been City’s key man up front, and his absence was clear as City failed to cause the Leicester defense any problems. With no one in the box to finish the crosses that Kevin De Bruyne kept whipping in from the right, Pep Guardiola’s side had to take a direct approach and try to play through the middle. And even with all their creativity in midfield with Riyad Mahrez, Raheem Sterling and De Bruyne they found it hard to find a way to Schmeichel’s goal through the middle of the park.

They finally started to open up Leicester when Guardiola brought on young striker Liam Delap. Delap made runs through the middle allowing space to open up and the wide players to move further out and Stretch the opposition’s defense.

Football in his Blood:

Signed from Derby as a scholar in July 2019, Liam featured in the Under-18’s and turned heads with his incredible performances quick and powerful he is the typical center forward that you would want leading the lines.

His father, Rory Delap, made 359 appearances in the English top-flight for Stoke, and Sunderland, becoming something of a cult hero during his time at Stoke City.

Liam is a very different type of player to his Father however, and still aged just 17 it is easy to see why Pep decided to make him a part of the senior squad this season.

Standing at just over six feet tall, Delap has used his stature and strength to dominate opposition defenders at youth level, in the Premier League his strength will certainly help a great deal although he will have to expect the same strength from defenders in England’s top flight. He has quite a challenge ahead of him trying to break into a star studded Manchester City team, he did take a vital step in that direction however when he scored in City’s victory over Bournemouth in the Carabao Cup. Delap’s goal which came in the 18th minute was City’s opener and would’ve boosted the teenagers confidence significantly.

Delap played in the U-18s Premier League side for City as they won the Northern group. Delap was instrumental in their campaign being involved in 13 goals in just 11 matches. He was always a goal threat despite interruption to his season due to injury. He was also a feature in the England U-17s side during this period.

City signed the young striker from Derby’s academy where he was highly regarded, and it seems like the Manchester side have quite a player on their hands, with Foden and Palmer the younger players coming through the ranks alongside Delap the club look like they have a bright future ahead. Playing the younger players now when there are chances up for grabs can really help in developing a really exciting group of players. This might be the ideal time to give the Teenager a proper go at Premier League action.

Both of Manchester City’s first choice strikers will be out until November which could extend depending on recovery time. With Manchester City handing the initiative to Liam Delap could really pay off dividends, and having a striker playing through the middle will allow Pep to play his system. It also means that players won’t be played out of positions and City will have a Focal point to aim crosses at against teams that sit deep against them and when they are unable to play through the middle.

With all the Money being spent on shoring up the defense City can afford to take a chance on the teenager, especially with the kind of quality that he has around him. 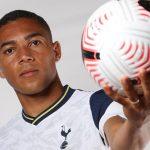 What does Carlos Vinicius bring to Tottenham Hotspur?
Next Article 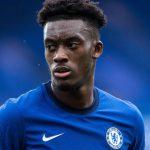