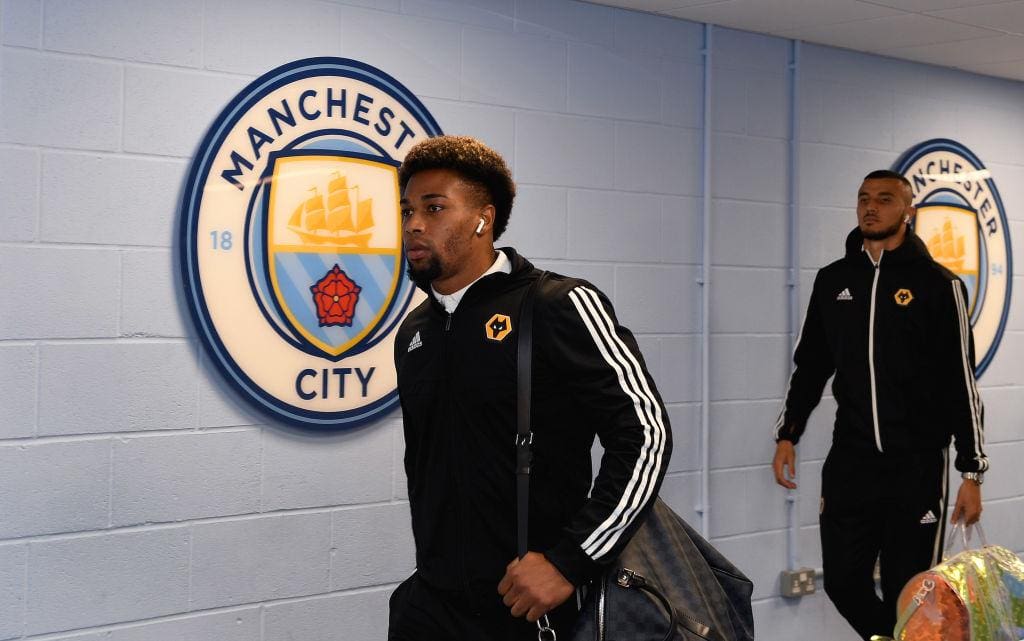 Wolves winger Adama Traore has been linked with a move to Etihad ever since he helped his side win both games this season against Guardiola’s side. Guardiola’s side lost the first game 2-0 against Wolves as Traore scored a late brace and the second game 3-2 as Traore bagged one goal and one assist. It’s simple, if the former La Masia man had missed both the games, Pep’s side could have been four points better off in the league.

Manchester City haven’t been at their best this season as are 25 points behind leaders Liverpool. But only a few players have troubled Guardiola as much as Traore this season. The Spanish winger has been in phenomenal form this season under Nuno Espirito Santo and has bamboozled opponents’ defences with his blistering pace and dribbling. The winger has played his part in 28 Premier League games for the Wanderers and has bagged four goals and seven assists.

Last year after City’s 2-0 loss against Wolves, Pep joked about Traore and admitted that the Spaniard is almost impossible to stop. 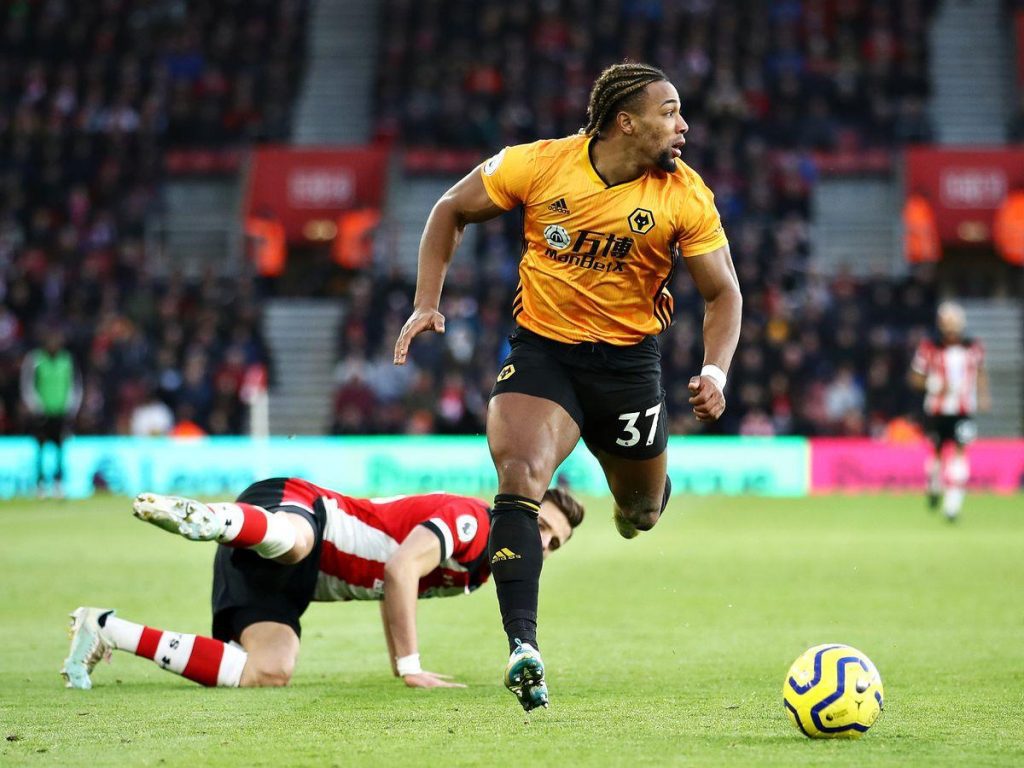 “He is a motorcycle! It’s almost impossible. Nobody can handle this pace,” Pep said.

But despite few reports linking Traore with City, the Citizens haven’t shown much interest in the Spanish winger. So, should Manchester City push for Traore in the upcoming transfer window?

Counter pressing in the current scenario is used by teams to beat opposition’s pressing. Guardiola’s City also presses from the front to help beat opposition’s press. Considering this, Traore will be an ideal transfer for City in the upcoming transfer window. Even his numbers are matching the likes of Messi and Neymar in terms of dribbles. Here’s him leading the top dribblers’ graph in the top 5 leagues.

Lionel Messi and Adama Traore are on another level 🔥🤯

Not able to make it at La Masia, Traore is an outstanding player when it comes to dribbles and duels. He is known to be press-resistant and is good at regaining possession. It is no secret that he is among the best dribblers in the world, but his ability to win balls isn’t talked about much. When it comes to tackling, he wins more than he loses. He has attempted 44 tackles and has won 32 of them.

Not only a high number of duels per 90 mins but also a great success % 🌪️ pic.twitter.com/YIZSljCO2D

Traore can do wonders in a possession-based team like Manchester City with his dribbling abilities. However, his final product needs massive improvement because a team like City needs numbers from their forwards. Currently, City have Riyad Mahrez as their first choice right-winger, who has been in fine form this season. They also have Bernardo Silva and Foden, who have played on the right-wing. However, there’s no doubt Traore would come handy for Pep’s side. But with top clubs suffering financially from coronavirus pandemic, it is unlikely that City will spend a huge chunk of money on a position where they already have two top players.