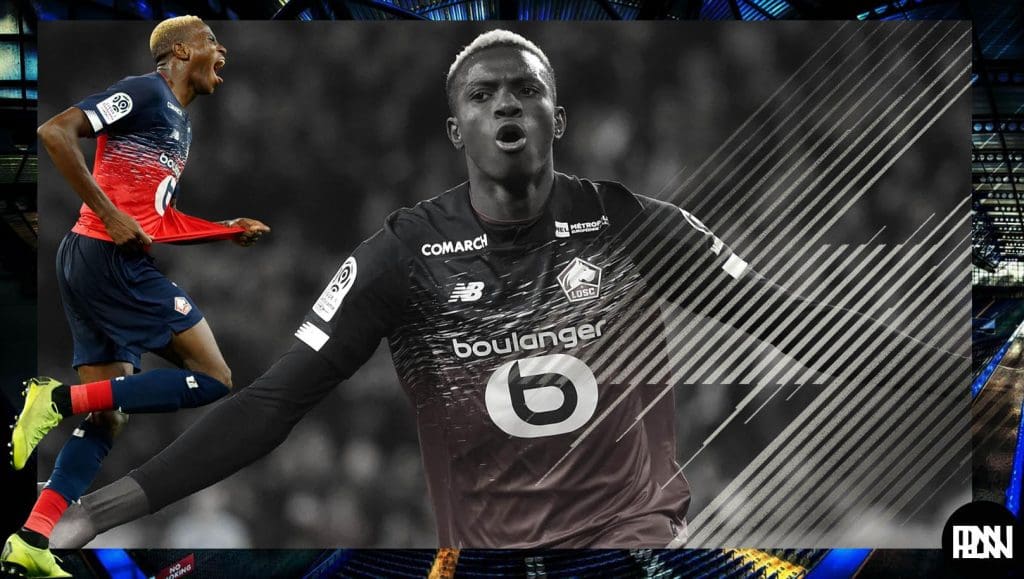 Chelsea out of a transfer ban, will be looking at attacking options with the likes of Olivier Giroud, Willian and Pedro departing in the summer.

The club are looking at Victor Osimhen to play as a back up striker for young talent Tammy Abraham who has impressed in his first season under Frank Lampard, provide rotation and competition up top.

Chelsea do have Belgian international Michy Batshuayi but he has played very few games this season and struggled to impress the new manager as the Blues will also be looking him to offload him this summer using the funds to bring in someone like Osimhen. 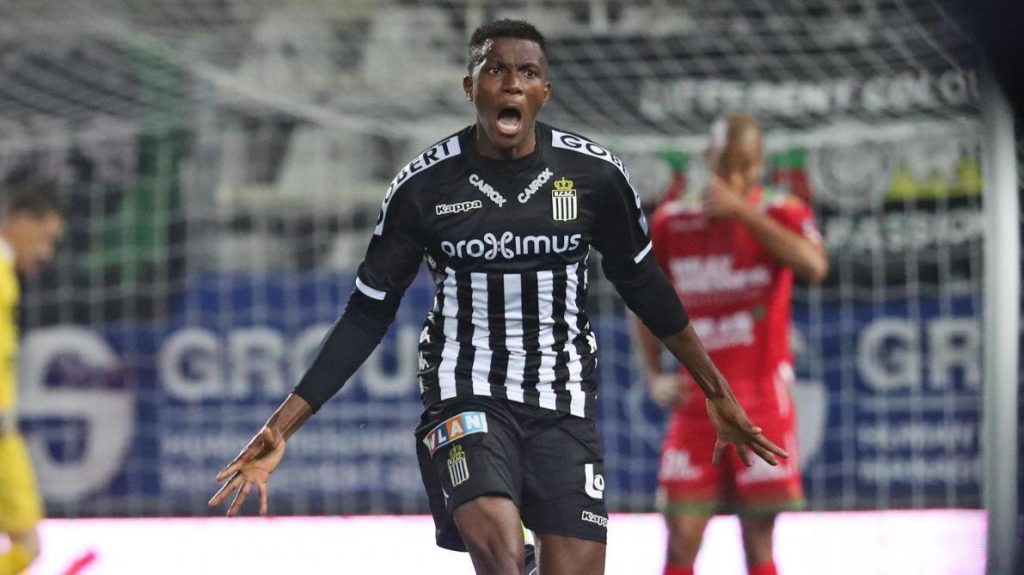 Victor Osimhen impressed in the Belgian top-flight last season where he was on loan from Wolfsburg, bagging twenty goals in thirty six appearances. Since his summer transfer to Lille, the youngster has shown his immense talent in the French top flight scoring 13 goals in 27 appearances in the league. He also put in a stellar performance against Chelsea in the Champions league, scoring a powerful header but failed to defeat the Blues over the course of the two legs.

Osimhen was part of the Nigeria squad that won the FIFA U-17 World Cup back in 2015 where he also won the Golden Boot and Silver Ball awards. He made his senior debut for Nigeria in 2017 and already has four goals in his nine appearances for his country.

The 21-year-old will fit perfectly into Lampard’s squad of young developing players and will only get better as time passes. He is a dynamic striker and can even pay out wide if needed. He has built up his reputation as a fast, pacey striker with powerful shooting. 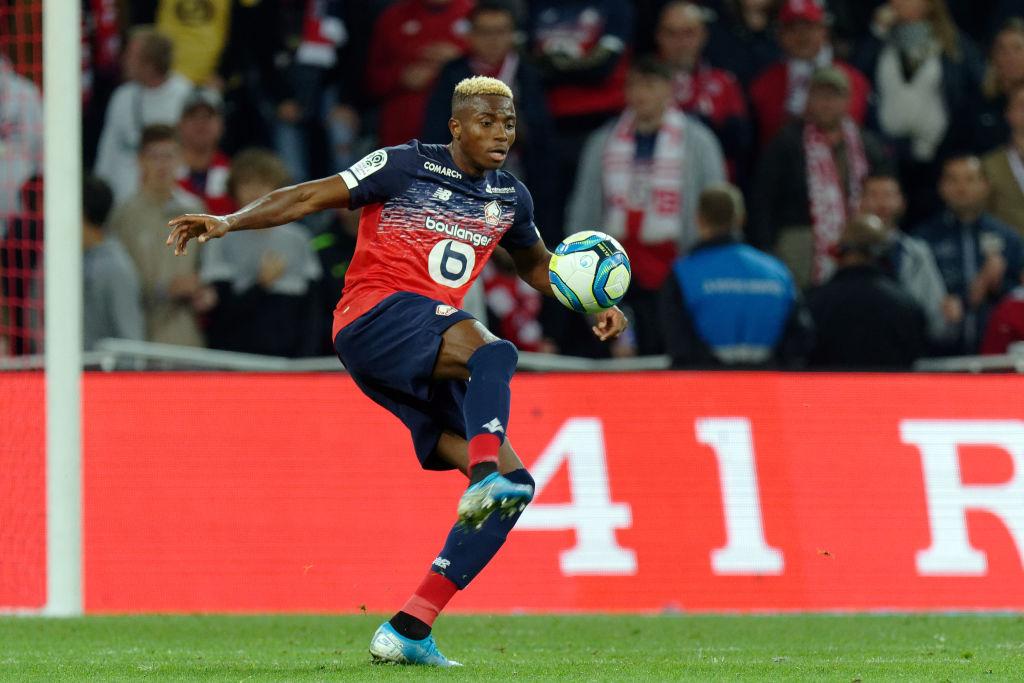 Osimhen has good hold up play, can press opponents high up the pitch and acts as a good outlet for long balls/through balls to switch from defense to offense quickly. He has clinical finishing and can play as the perfect target man for Chelsea. He has an incredible physique and the aerial abilities needed to compete in the Premier League.

Chelsea have relied too heavily on Abraham to come up with the goals this season, given the departure of Eden Hazard and buying Victor Osimhen will reduce some of that pressure off of Abraham. We could also see Lampard organize them to set up like Arsenal play with the Aubameyang-Lacazette duo rather than rotating them every few games.

If Osimhen does move to Chelsea, it may mean that he will likely see less game time as compared to Lille, and with Tammy Abraham clearly Lampard’s go-to striker, Osimhen will need assurance of regular games at Chelsea. 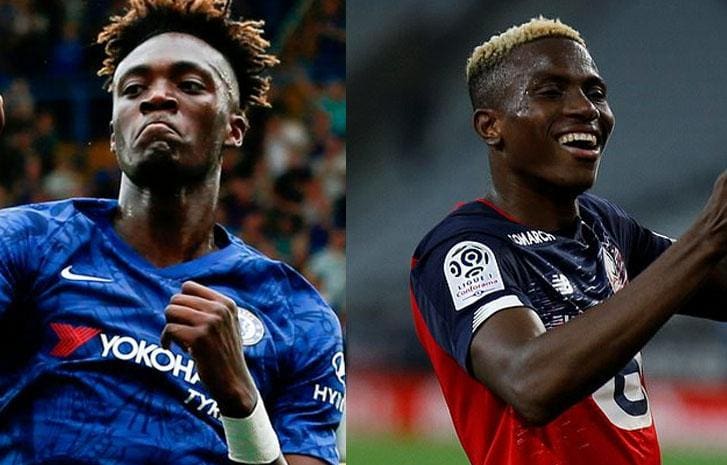 Victor Osimhen has a very closely similar playstyle to Tammy Abraham and there are also doubts that signing the striker of the same playstyle will not benefit Chelsea. As we have seen this season, Lampard started Giroud in the generally physical and rough opponents in the Premier League and signing someone like Luka Jovic, at loan from Real Madrid could offer Chelsea a different prospective.

But with Osimhen’s raw talent, his obvious potential and his terrific ability, Chelsea could have an incredible player on their hands if they manage to sign him by beating off their rivals. With his intelligent positioning and talented skillset, the youngster has all the makings of a world class striker. 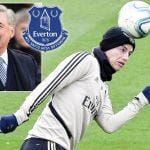 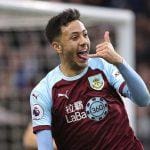