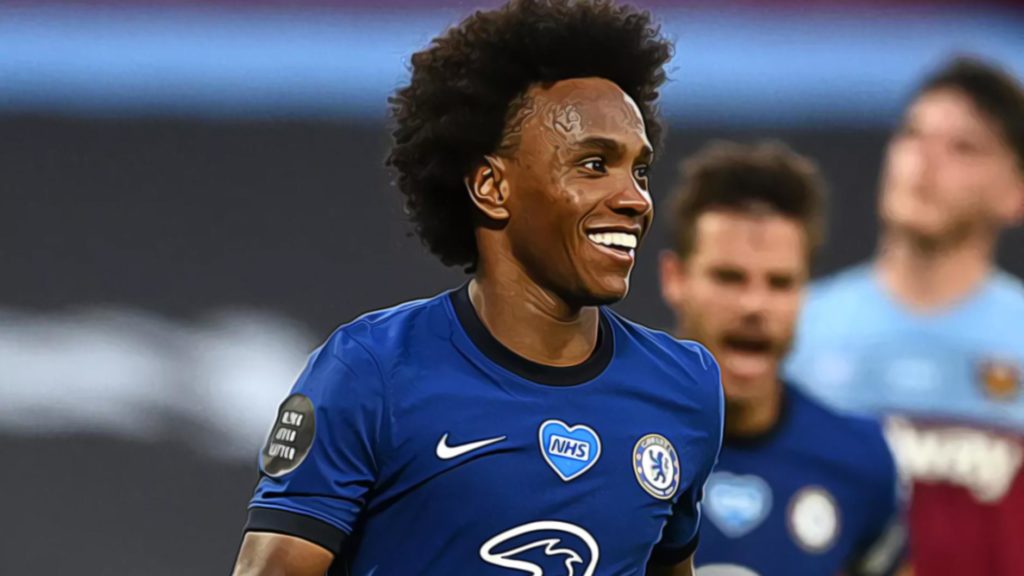 No. Summed up and in short, no. Offering a 2 year contract has been very uncharacteristic of Chelsea, seeing that they don’t offer more than a year extension to players over 30. Taking into account the fact that he has been a loyal servant to the club, he has been rewarded for it. However he has countered asking for a 3 year contract, something that the club just isn’t willing to do.

Willian has always been a polarizing figure among the fans, dividing opinion. Some love him, others not so much. He possesses a great deal of talent and has shown it on occasion. However that is the problem. He is only great occasionally. Willian’s inconsistency has plagued his Chelsea career and this can be seen in his stats. To say that this is his most productive season in a Chelsea shirt (9 goals, 5 assists in the Premier League) says enough. Last season he had 3 goals and 6 assists in the league and this is consistent for all of his Chelsea career. The skill and talent hasn’t translated into end product and a lot of the time, he has been mediocre and wasteful. 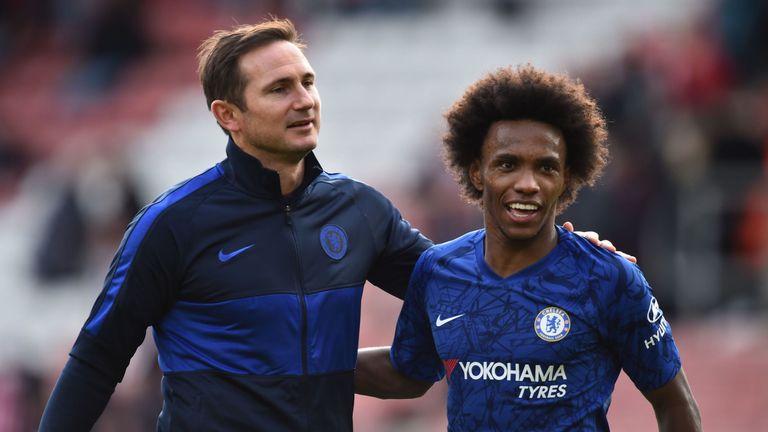 On the other hand, he has been great for Chelsea this season. Although he hasn’t quite filled the boots of the previous number 10, Eden Hazard, he has established himself as an able senior player of the squad. His love and loyalty for the club are undeniable and his performances against Tottenham every season might be enough to warrant a new contract in itself. Amidst all the youth and potential, Chelsea are in severe need of veterans and senior players who can keep the youth in check and act as able mentors. On paper, Willian seems like one such player, but apparently it is not so.

According to some reports, Willian was the cause of some dressing room unrest under Conte’s reign back in 2016. If there is any truth to the report, he might not be happy with his sporadic role in the squad next season which might yield similar results. While extremely unlikely under Frank Lampard, a Chelsea legend, it is not completely out of the realm of possibility.

Even if this isn’t true, offering a 3 year contract to a man who will be thirty-four next year is just not feasible. Add to that, a minimum wage of 120,000 pounds a week, and this deal is a big no. While he is someone Chelsea fans have become used to seeing and someone who will be missed, he isn’t completely irreplaceable and his inconsistency just does not warrant a new contract. So Willian, thank you for the memories, but it’s time to go.