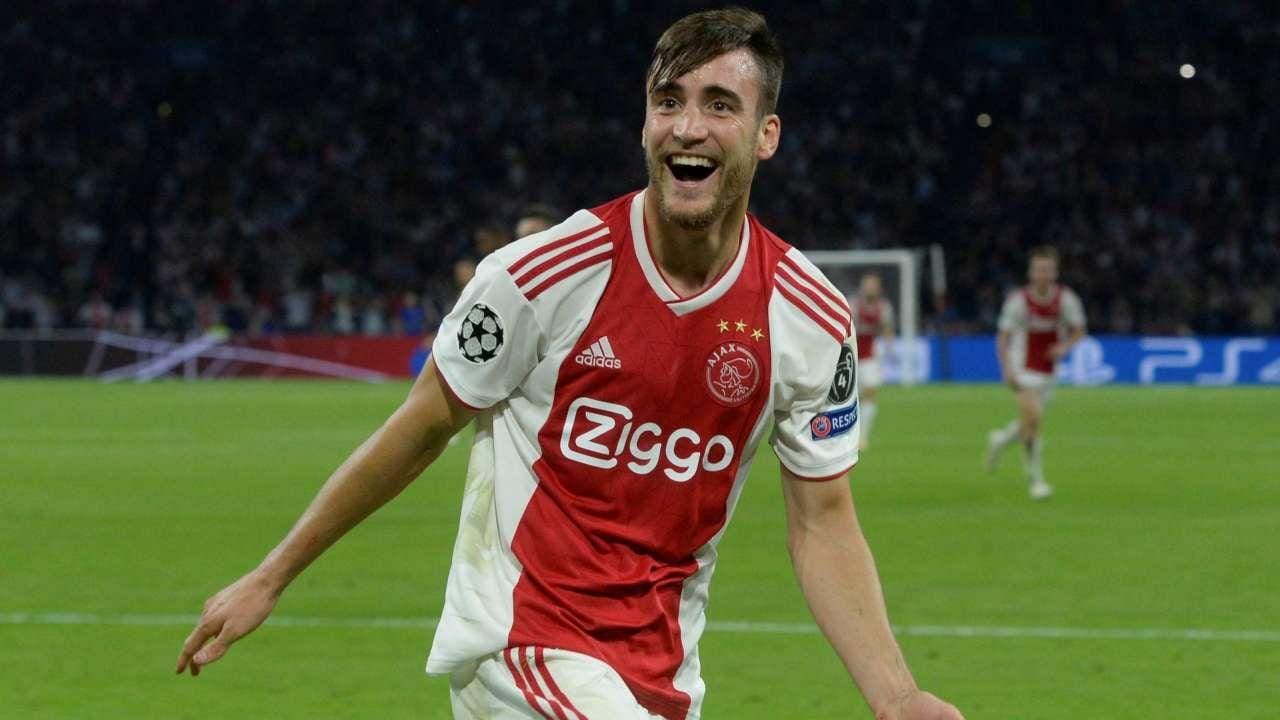 Lots of left-backs have been linked with a move to Chelsea once the transfer window finally opens, and Ajax defender Nicolas Tagliafico also seems to have joined the list.

After Ben Chilwell and Alex Telles emerged as the main choices, according to Mundo Deportivo Tagliafico is also being seen as an alternative. Ben Chilwell will not be cheap with Leicester City having a high valuation of their player and Alex Telles too will have a high fee attached to him.

Ajax’s asking price for Tagliafico is reportedly only €25m and Chelsea will consider him to be a bargain if the left-back does make the move to west London. 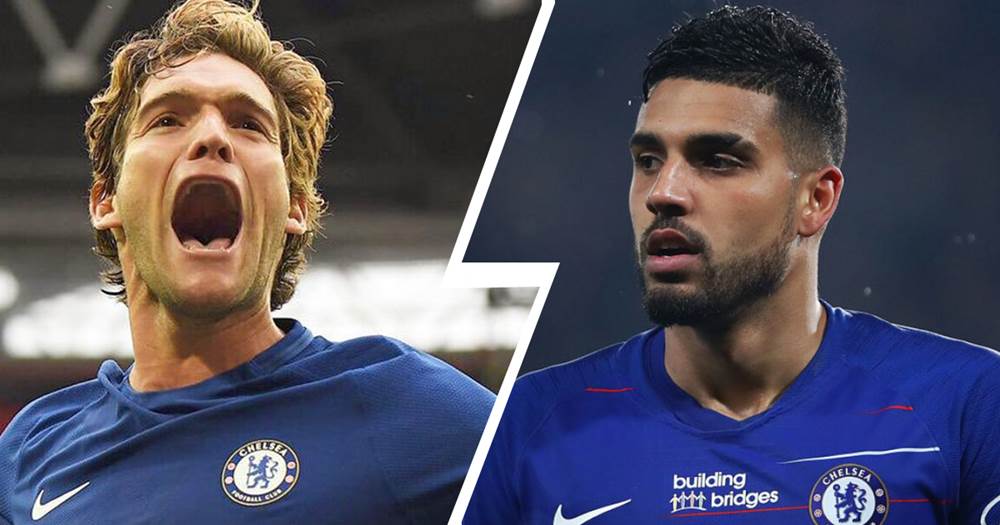 The Blues currently have Marcos Alonso and Emerson Palmieri in the left-back position but both have failed to impress the manager this season and have been largely inconsistent in their performances.  Chelsea boss Frank Lampard was forced to play captain Cesar Azpilicueta on the left side of defense after a series of disappointing games from both the left-backs.

Emerson has also been linked to a move to Juventus to reunite with former Chelsea boss Mauricio Sarri and Chelsea are actively looking for better defenders to solidify the spot. 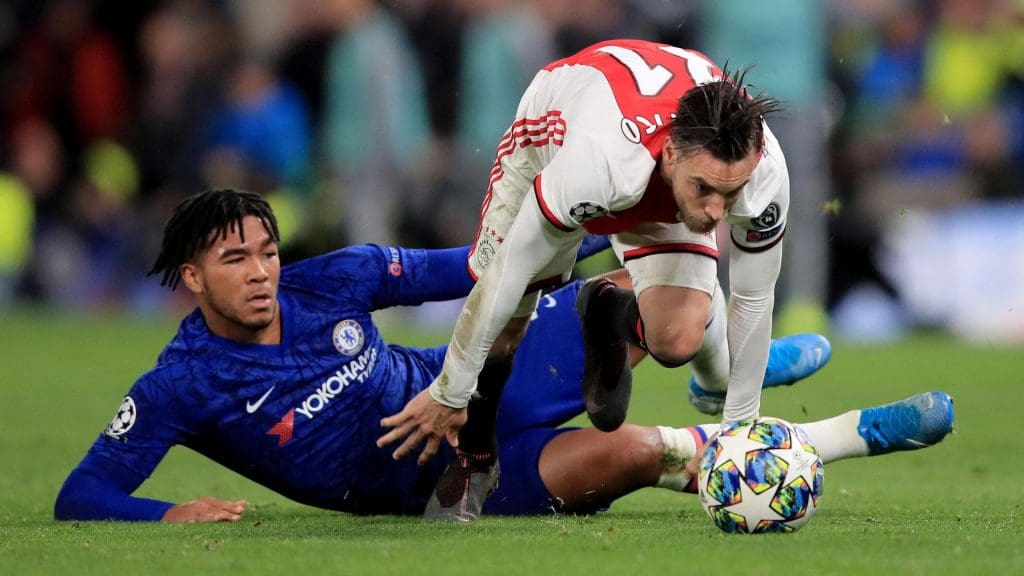 Tagliafico spent most of his early career in Argentina at Banfield and Independiente before making the move to Ajax in Amsterdam in 2018. He was also part of Argentina’s youth teams and has represented the country in the 2018 World Cup and the 2019 Copa America.

The Argentine has been an integral part of Erik ten Hag’s since his arrival and winning the treble with the club in the 2018-2019 season. He has also performed exceptionally well in Ajax’s Champions League games, and was the only defender to earn a perfect 10 WhoScored rating in the Champions League this season in a 3-0 victor over Lille. He was also an important part of Ajax’s journey to the Champions league semi-final last season.

Talking to Calciomercato.it, Tagliafico revealed he was open to leave the club this summer but nothing was decided due to the current situation, 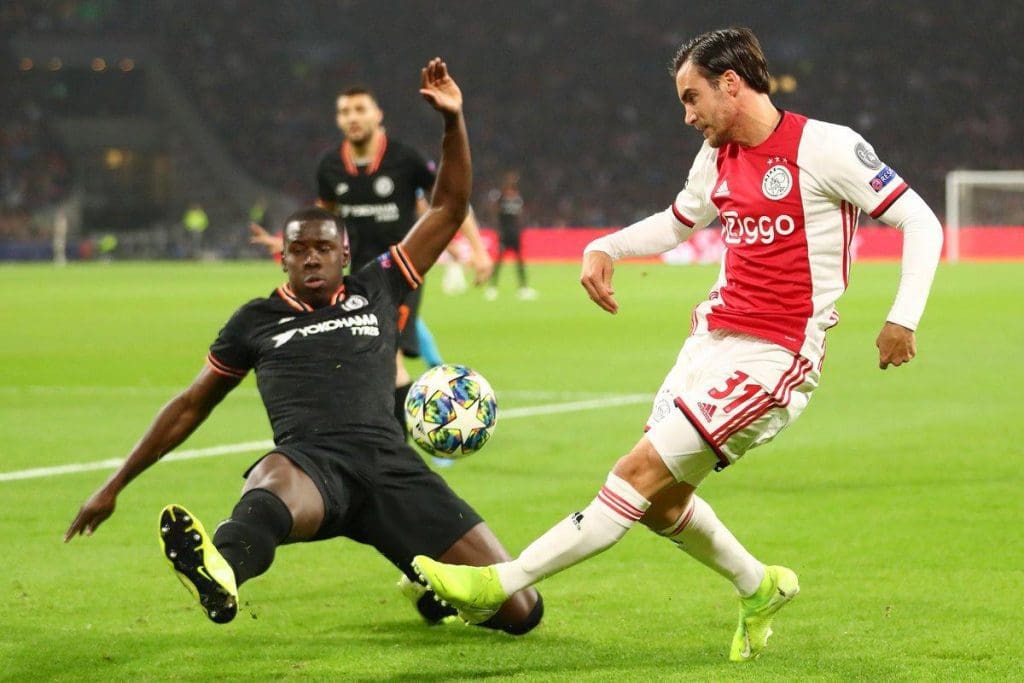 “Now everything is very uncertain, everything is on hold. I imagine when the market reopens, some offers will come, but we will evaluate calmly.”

The 27-year-old still has over two years left on his contract but at €25m, he would be bargain and naturally many clubs are interested in the defender. Apart from Chelsea, Premier League champions Manchester City and Arsenal are also after the full-back’s signature.

Tagliafico has plenty of experience playing in Europe and offers solid attacking and defensive options on the left side of the pitch. After the arrival of Hakim Ziyech and Olivier Giroud extending his contract, Chelsea must focus on strengthening their defense. With Emerson and Alonso both failing to maintain their place in the side, Tagliafico will provide a long term solution to the left-back problem. 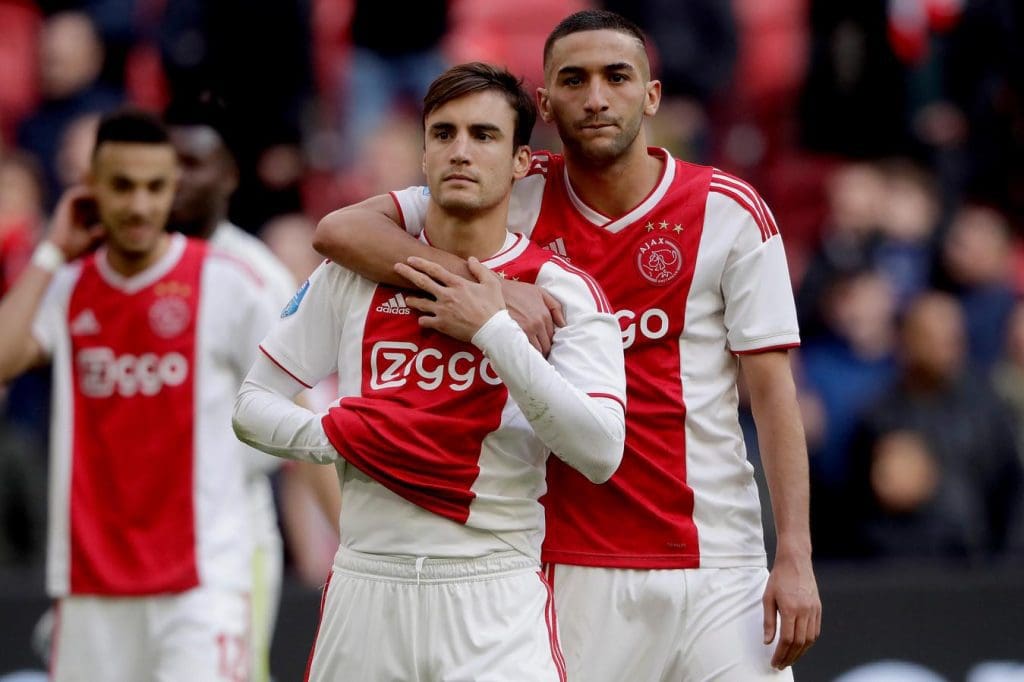 The Argentine is a versatile defender also having played at centre-half in a three-back formation and also as a left wing-back under Erik Ten Hag.

He has established himself as one of Europe’s best left-backs in the recent years and Chelsea must make him their number one priority. With Leicester high demands for Ben Chilwell, Chelsea must reassess their plans and go after Tagliafico instead.

The Argentine would be a very valuable signing for the Blues and help sort out the defensive problems in their backline. 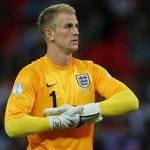 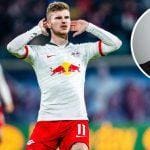