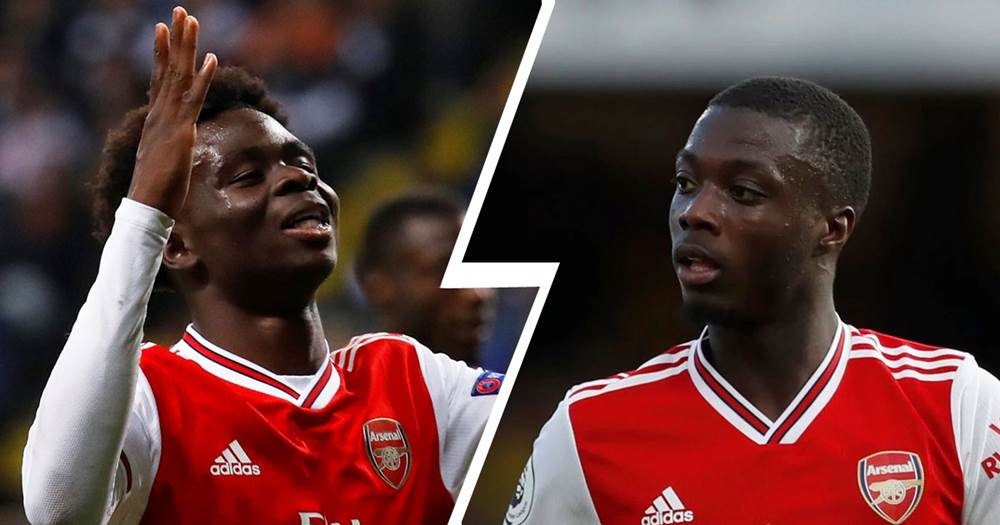 When Arsenal made their record signing in Nicolas Pepe in the summer they would have been expecting a player who could pin down his position in the team and carry the team or atleast share the burden with Pierre Emerick Aubameyang. The fans thought they have finally replaced Alexis Sanchez, however, after almost a season later they’re watching an academy graduate replacing Pepe at the hour mark in what is seen as the biggest match Arsenal play in a season.

Although one has to keep in mind that this is still the first season for the Ivorian international in the Premier League and he should be given time to settle in and get used to the pace of the Premier League. However, Bukayo Saka’s meteoric rise has created a surprise competition for Nicolas Pepe as the 18-year-old, inspite of naturally being a left-winger, he has been started on the right-wing at times by Arteta and now questions are being raised if Saka deserves a place in the team ahead of Nicolas Pepe.

For however bumpy the road has been for Nicolas Pepe at Arsenal in his first season, he’s still a match-winner who can turn the game on his head with just a flick of his left foot. That’s how good a player he is and his record speaks for himself. Bukayo Saka, on the other hand, is another top talent however he’s simply not as effective on the rightwing as he’s on the leftwing and shouldn’t have to start in a position he’s not comfortable considering Arsenal have a specialist right winger in their ranks.

However, Mikel Arteta wouldn’t want to keep Saka on the bench considering the form he’s in and the kind of impact that he has had. Although, with Arteta prioritising playing Pierre Emerick Aubameyang on the left wing there isn’t a space left for Saka. Mikel Arteta would surely have daunting questions to answer when he sits down to finalise his team for today’s match. 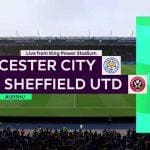 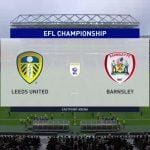