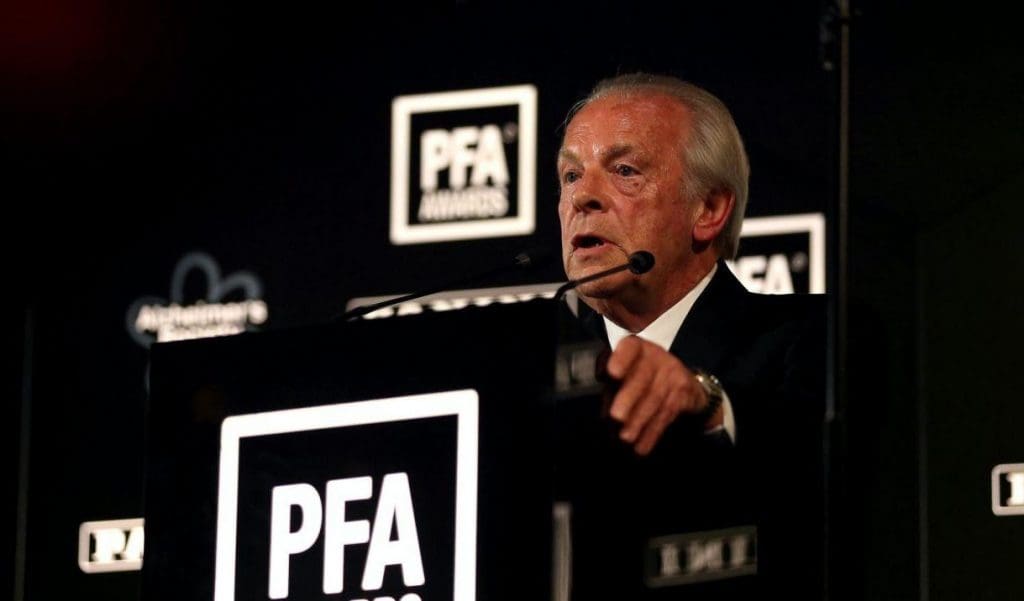 Football in England has been suspended since March due to COVID-19. All Premier League clubs discussed plans for resumption of football in a conference call last week.

“We don’t know the future,” Taylor said on BBC Radio 4’s Today programme. “What we do know is what propositions have been put, what ideas have been put: the possibility of having more substitutes, games possibly not being the full 45 minutes each way, there’s talk of neutral stadiums – there’s lots of things being put forward.

“Ideally, you want to keep the integrity of the competition, and of course, that was about playing home and away and having the same squad of players as before it was suspended. 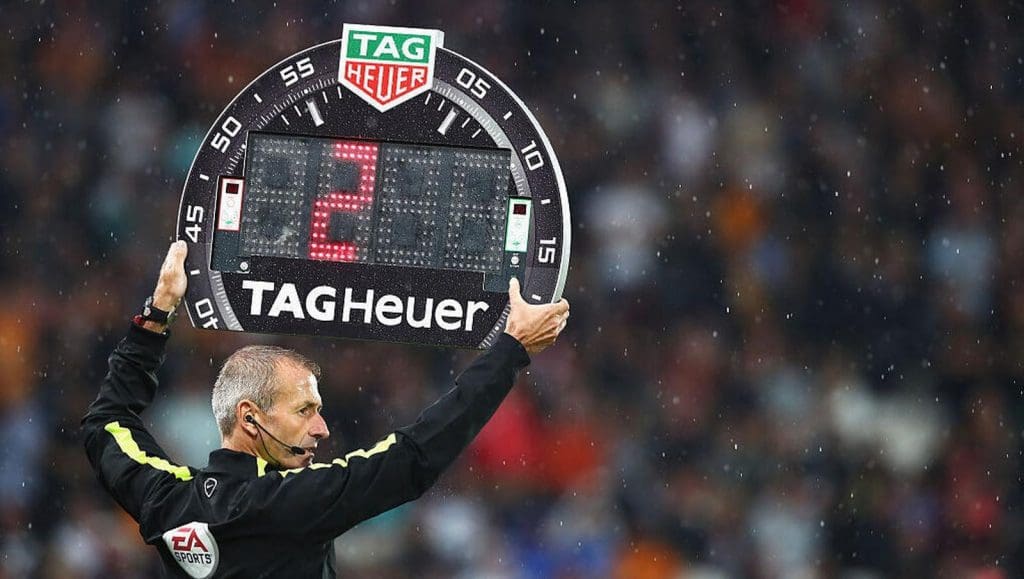 “Try to wait and see what the proposals are and then have the courtesy to let the managers and coaches and players also assimilate all those and come to a considered view.”

However, the Premier League has quashed these reports and said that the idea is not on the table. Now, talking about the safety and well-being of players, Taylor said ‘players are concerned about their safety’.

“They are concerned about their own safety – they are not stupid – and neither are they naive, so they would have to be satisfied it is safe to return and it is their choice,”

“There will be a meeting of the shareholders of the Premier League on Friday and then shortly after that the document of returning to work should be finalised and then in the following week, next week, as early as possible, that will be put to players and coaches.

“Then the practicality of all those issues and it will be looked at club by club.”