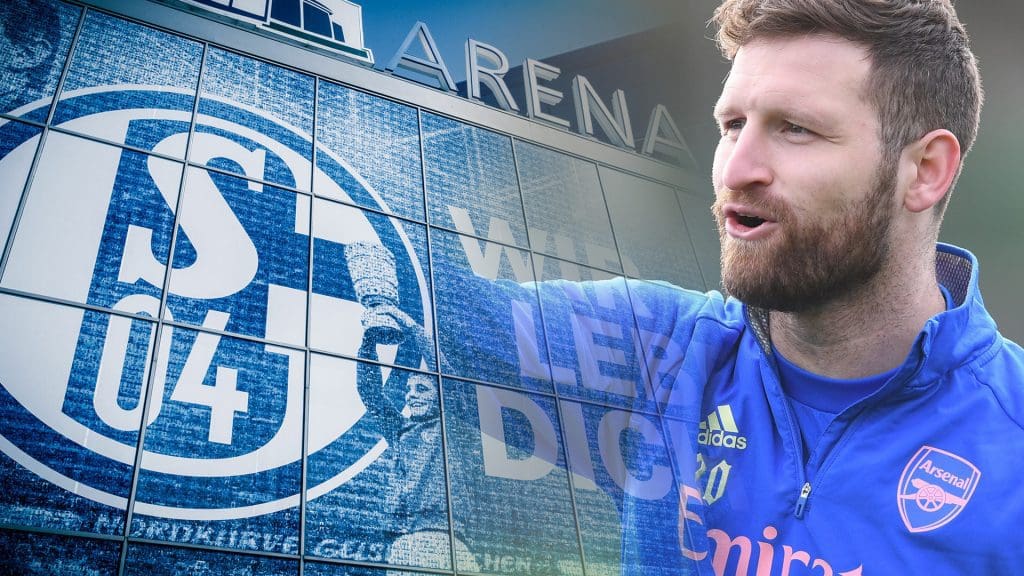 Arsenal and Shkodran Mustafi will finally call it off to their nightmare date. The defender could end his spell at the Emirates with German club Schalke interested in ending his stint in England.

Schalke are going to sell Ozan Kabak to Anfield at the last moment gasp and thus want a replacement deal. They are in lieu of a fresh recruit with Mustafi being on the top of their radar.

According to Transfermarkt journalist Dr. Manuel Veth, Liverpool have been watching Kabak for a long time now and are going to wrap up the deal with the centre-back. This could therefore see the mediocre defender at Arsenal make a move away from Emirates.

Shkodran Mustafi has reached the agreement with Arsenal to terminate his contract, confirmed! Schalke are set to sign him as Kabak replacement. Last steps as Liverpool are waiting to complete Kabak deal on loan with buy option. 🔴🏁 #AFC #LFC #S04 #DeadlineDay

The 28-year-old has been in the offing and an exit from Arsenal would come in at good length for the supporters who have been waiting to bid farewell. Mustafi too, being the sixth choice centre-back at Emirates would accept the move with both hands and travel back to his nation.

This move however, is a loss for Mustafi from both end. If he accepts the move, he will be travelling to a club who are in dire straits and sniffing the relegation table. And if he doesn’t, he would move out as a free transfer after six months.

The German international got into life under Arteta in the start but reverted back to his dormant self in a few match’s time. He could not basically fit into the Premier League and a move for him will come in as the best interest of both parties.

A move is highly likely to take place before the German transfer window closes at 6PM UK time with the Gunners bearing huge costs in selling a £30 million “potential star” for a €2 million “failure”.

Jayden Braaf: Another bright Manchester City star whose future is away from Etihad
Burnley vs Manchester City: Preview | Premier League 2020/21
To Top