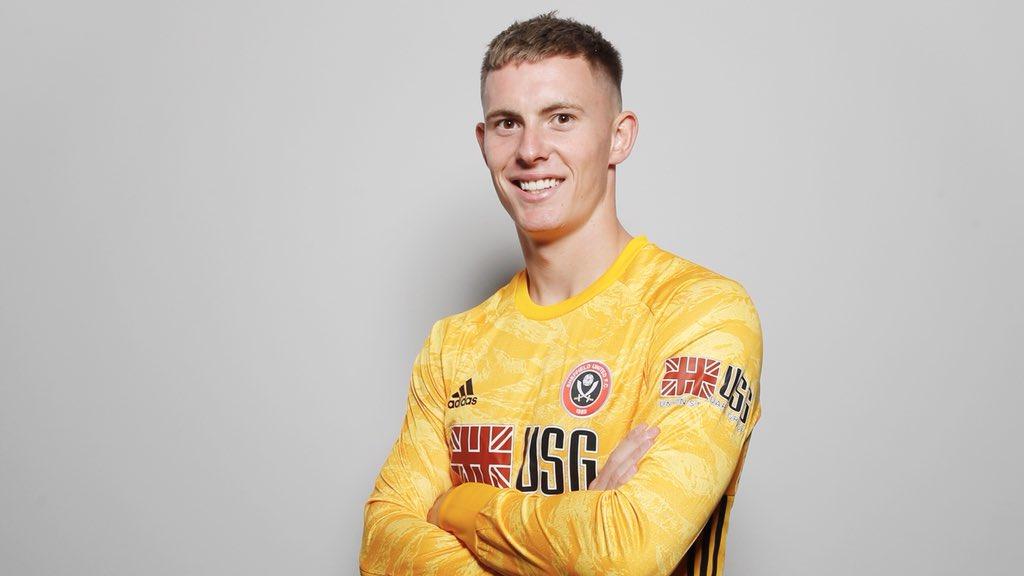 Sheffield United will make the trip to play Manchester United at Old Trafford on Wednesday on match day 31 of the Premier League campaign.

With a very strong team since their return to the top-flight, the Blades have impressed so far lying seventh on the league table. However, they will be without one of their key performers for the game against the Red Devils in midweek in Dean Henderson.

Henderson is on loan from Manchester United and that makes him ineligible to face his parent club on Wednesday.

On-loan players are forbidden from playing against their parent club in the Premier League and that happens to be the case of the young goalkeeper. 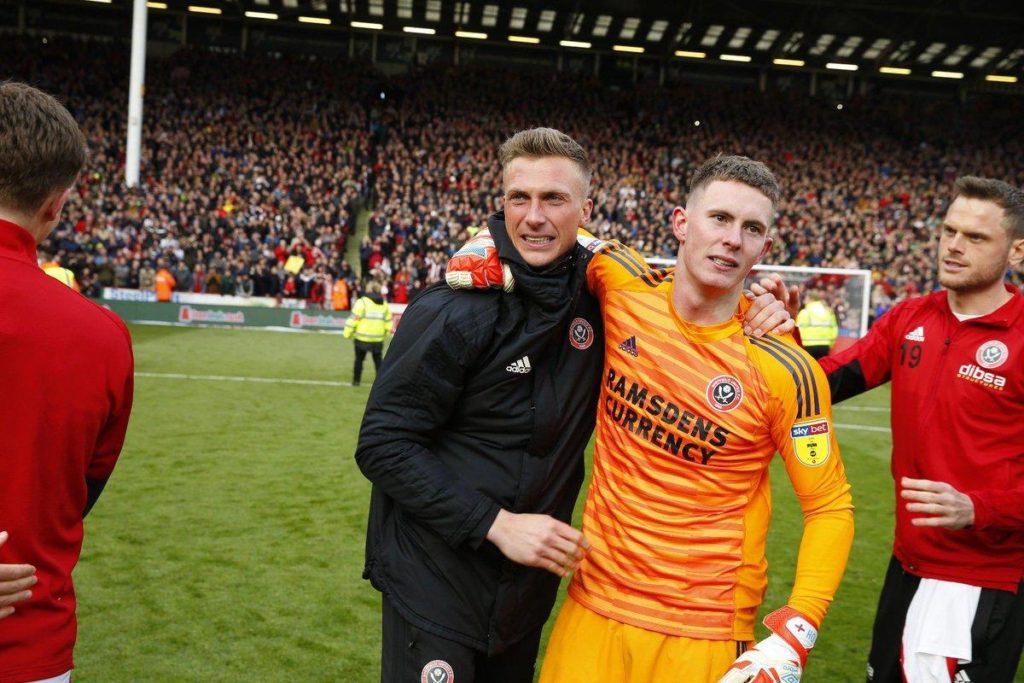 He has been quite successful in his loan spells at the Bramall Lane as he prepares to bring his second deal to an end. This season the English top-flight has brought out his quality, keeping 11 clean sheets in 29 games for Chris Wilder’s team.

The game will be another opportunity for Simon Moore who was in post in the reverse fixture at the Bramall Lane.

Moore was not too impressive on his first and only appearance in the 2019/20 Premier League campaign. He conceded three second half goals as Sheffield settled for a draw after taking a first half lead through John Fleck.

Wilder will be hoping the second choice shot-stopper does not repeat such performance as it would be a blow to their top four ambitions though there is a long way to go to the end of the season. 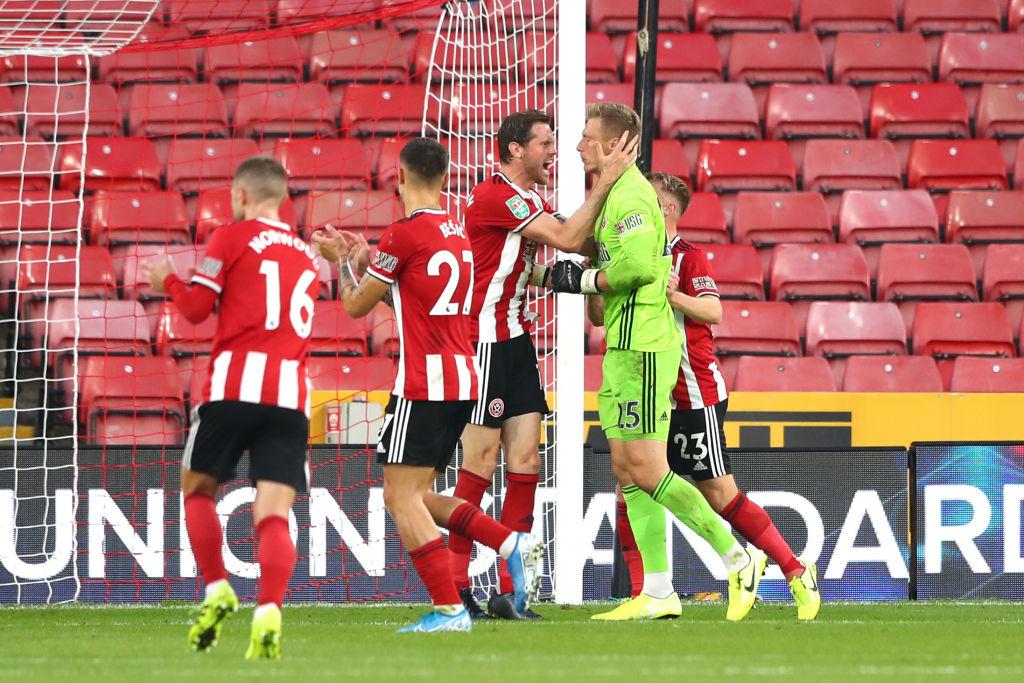 A troubling test for Moore will be the fact that Bruno Fernandes and Paul Pogba will likely be coming into the United team for the game.

It is increasingly important for Sheffield to get points from this game and they will have to do it without the Red Devils loanee.

As much as there will be pressure on the substitute goalkeeper, the defence will also have to be top notch if they are to stop the dreadful United attack.