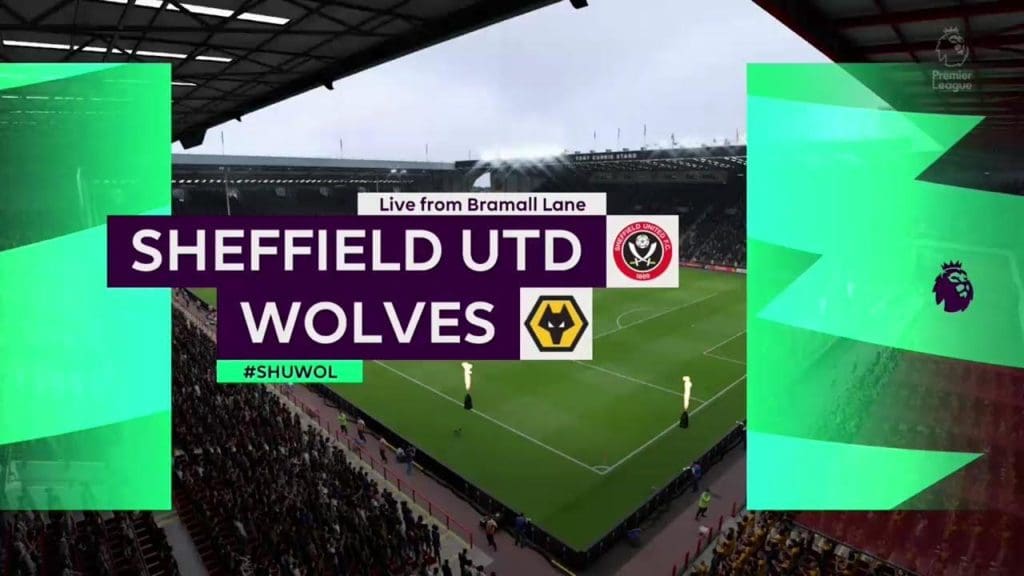 Sheffield United will welcome Wolverhampton Wanderers on Wednesday evening as the race for Europe continues.

The Blades are currently eighth in the table, four points behind Wolves, who are looking to strengthen their hold onto sixth place. Chris Wilder’s side are in danger of slipping further down the table as Arsenal and Burnley are beginning to push further up the table.
Wolverhampton Wanderers were thoroughly outplayed by Arsenal in their last outing, and are in risk of losing their sixth place to the Gunners if they drop any more points in the upcoming games.

Sheffield United made light work of Tottenham last week, winning 3-1 at home, but were held to a 1-1 draw at Turf Moor by Burnley.

The Blades have been in poor form since the restart, losing three out of their first four games, effectively ending any hopes of the Champions League for the team. With a tough set of games against Wolves, Chelsea, Leicester and Everton coming up, Chris Wilder will be asking his side for a victory at Bramall Lane against Wolves.

Wolves had racked up three successive victories before stumbling to a 2-0 defeat against Arsenal at home on Saturday. The loss ended their six game unbeaten streak, leaving them in sixth, three points away from Manchester United who are pushing for the top four.

Nuno Espirito’s side have been in splendid form in recent away games, winning four of their last five on the road, and have the current third best away record in the top-flight. 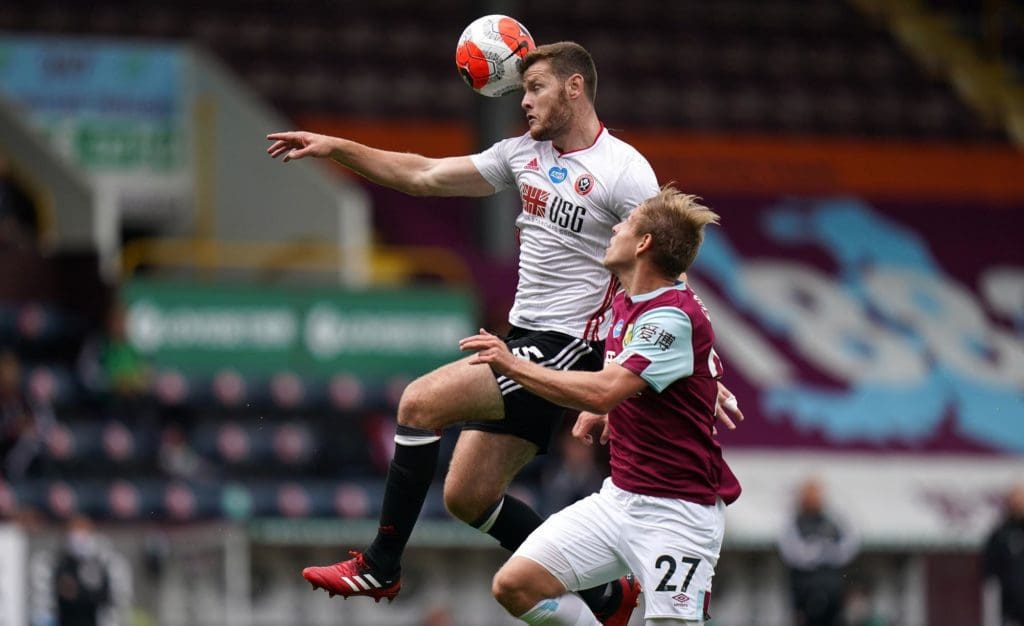 Sheffield will be without John Fleck, John Lundstram and Luke Freeman who are all ruled out due to an injury. The return of Jack O’Connell will provide a huge boost to Chris Wilder in the Sheffield defence.

Billy Sharp provided an assist at Burnley but the manager will prefer to continue with McGoldrick and McBurnie in attack.

Wolves will be going into the game with an injury free squad, and Nuno will prefer to stick to the same starting eleven. However we may see Diogo Jota replace Adama Traore who failed to make an impact against Arsenal.