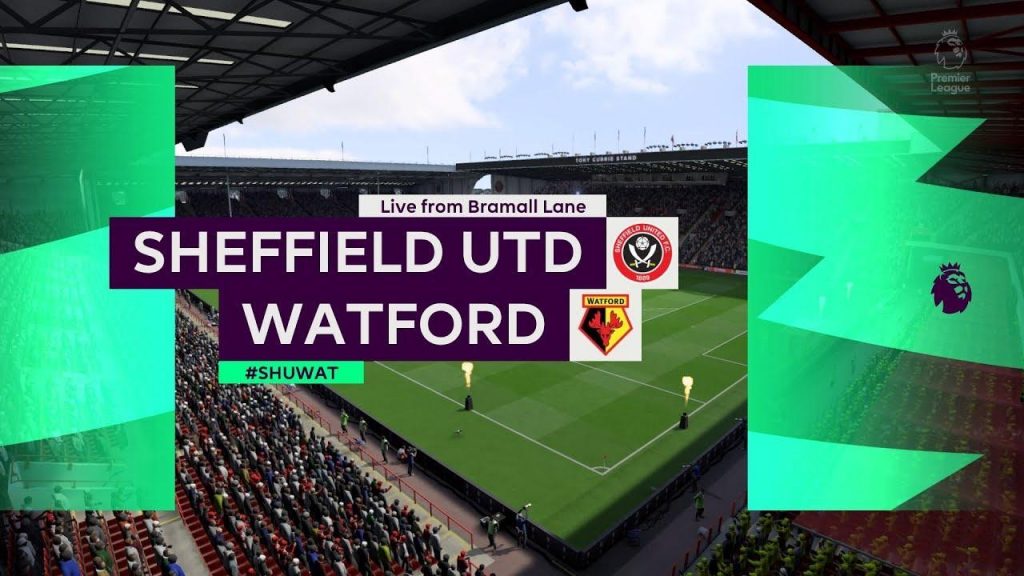 Sheffield United are hoping to record four straight wins in the Premier League when they welcome Watford to the Bramall Lane on Boxing Day.

Chris Wilder’s side have registered three wins in their last three games, over Norwich City, Aston Villa, and Brighton & Hove Albion. The Blades are currently in fifth place with 28 points after 18 games played.

Watford registered their first win in this Premier League campaign after beating Manchester United 2-0 at the Vicarage Road. Nigel Pearson will be looking forward to see his team continue from where they left off as they seek to survive the relegation battle. 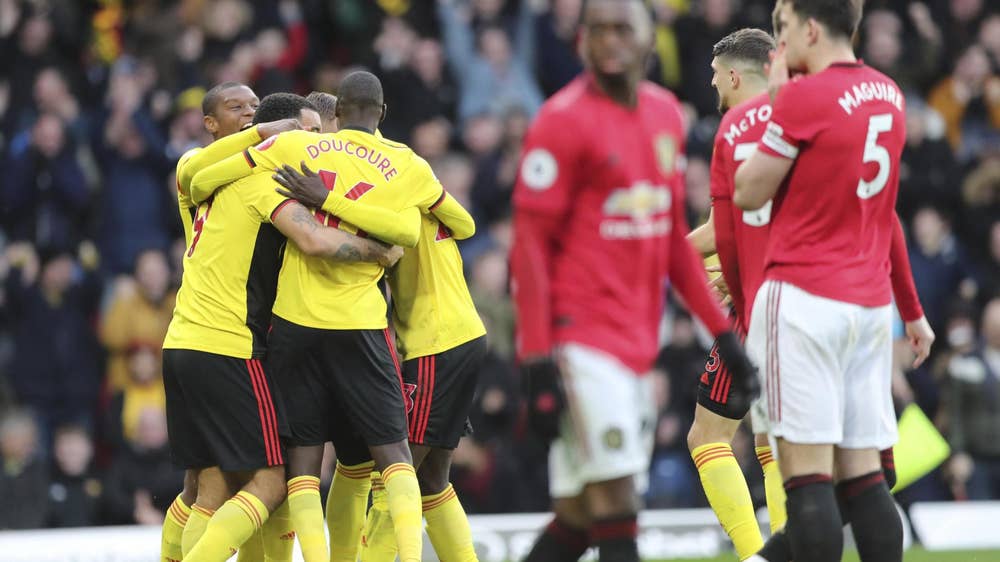 A win for Watford could see them leave the 20th position as they are levelled on point with the Canaries.

Sheffield United have lost just one of their last five home league games against Watford (W3 D1), though it was the most recent such meeting in the Championship back in October 2010 (0-1).

Watford are unbeaten in their last four league meetings with Sheffield United (W3 D1), keeping a clean sheet each time. Only against Stoke (6 between 2005-2015) and Brighton (5 between 1968-1973) have they recorded more successive shutouts in league football.

Watford are winless in their last seven Boxing Day away games (D3 L4), with the Hornets failing to score in six of these. However, only one of their last 12 Boxing Day games has been away from home (2-2 vs Chelsea in 2015). 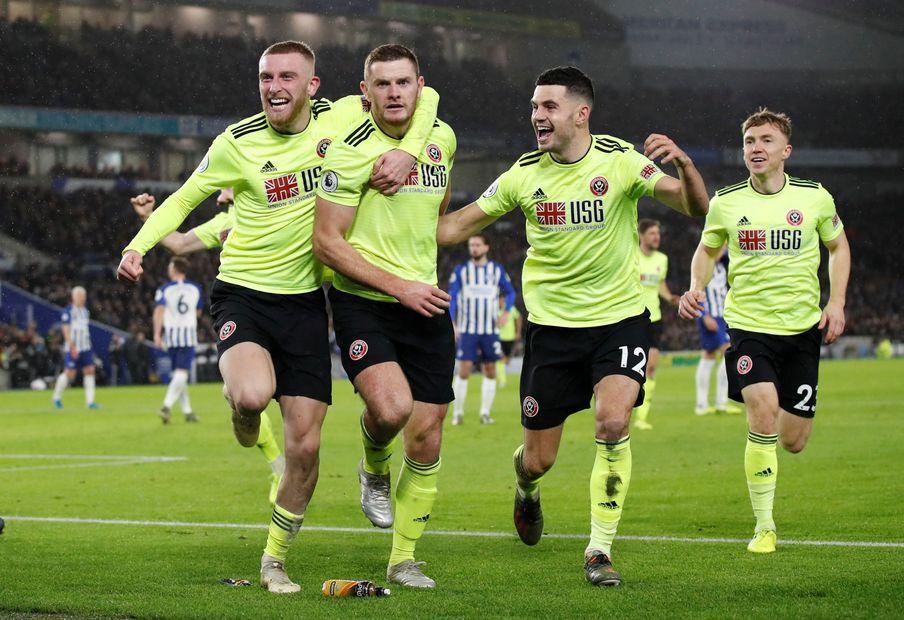 Sheffield United haven’t won four consecutive Premier League matches since August 1993, winning the final three games in 1992/93 and on the opening day of the 1993/94 season.

Watford are looking to win back to back Premier League games for the first time since February, when they beat Everton at home and Cardiff City away.

John Fleck is back from his one-match suspension, and Chris Wilder confirmed his Sheffield United squad had no injury concerns.

Abdoulaye Doucoure is set to miss this game after receiving his fifth yellow card. Danny Welbeck, Tom Cleverly, Sebastian Prodl, Daryl Janmaat and Jose Holebas are all set miss out. 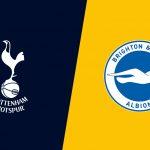 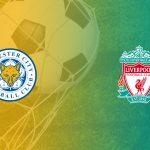