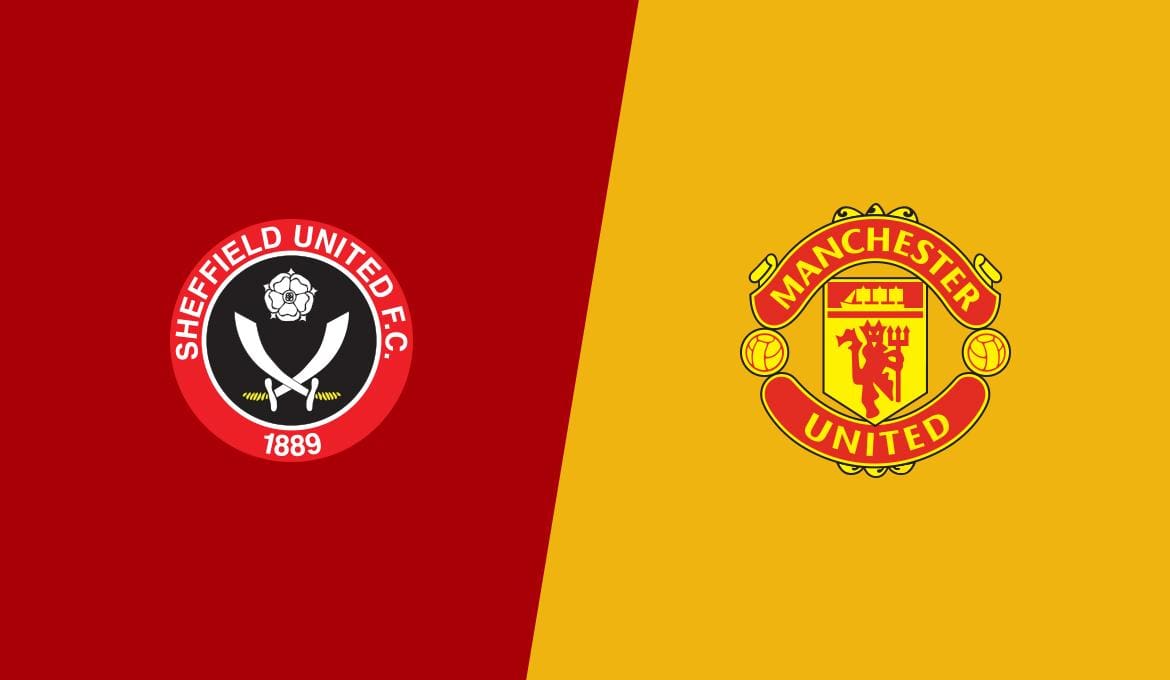 Manchester United pay an interesting visit to Bramall Lane to take on Sheffield United who have been so impressive since gaining promotion.

The Blades who were tipped to go straight back to the Championship have defied all odds as they have managed to take points off the Premier League ‘Big Six’. And Manchester United will be another big test for Chris Wilder’s men.

United did win last time out against Brighton & Hove Albion by a 3-1 scoreline with Marcus Rashford and Scott McTominay among the goalscorer. A win for Ole Gunnar Solskjaer’s men will take them into the top six of the league table.

After beating Manchester United 2-1 on the first ever day in Premier League history in August 1992, Sheffield United have lost each of their last five against the Red Devils in the top flight.

In all competitions, Manchester United have won their last seven meetings with Sheffield United, by an aggregate score of 14-1.

Sheffield United vs Manchester United is famous as being the fixture to produce the first ever Premier League goal – with Brian Deane netting for the Blades after five minutes in their meeting on 15th August 1992.

Since Sir Alex Ferguson left the club, Manchester United have lost six of their 19 away Premier League games against promoted sides (W11 D2 L6) – just one fewer than they did in 62 such games with the Scotsman in charge (W36 D19 L7).

Sheffield United are unbeaten in their last five Premier League games (W2 D3), winning both home matches in that run. The Blades are looking to win three consecutive top-flight home games for the first time since August 1993.

Wilder will be unable to count on shot-stopper Dean Henderson as he is ineligible to face his parent club, leaving Simon Moore in line to start.

John Egan needs to pass a late fitness test in order to be involved in the game. The defender is a vital figure for the Blades and the head coach will be hopeful of having him.

With Scott McTominay and Marcos Rojo the latest players to join the treatment room, Solskjaer is left with little options in the midfield area.

Axel Tuanzebe, Nemanja Matic, Luke Shaw and Diogo Dalot are all closing in on comebacks, but lack match fitness to be included in the squad.