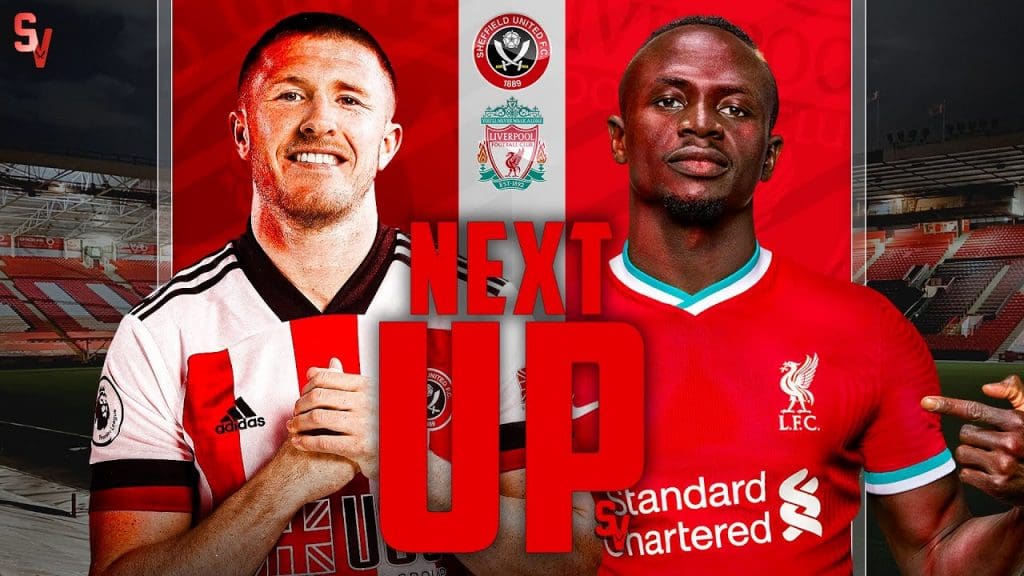 Sunday night poses a battle between two sides who haven’t been in the greatest of form. Chris Wilder’s Sheffield United haven’t replicated their performances from last season, and the same can be said for Jurgen Klopp’s Liverpool.

Both sides are in desperate search of a win, with Sheffield all but officially relegated if they fail to do so. Liverpool’s task of qualifying for next season’s Champions League would also become significantly harder if they don’t get their act together.

Just as Sheffield United seemed like they were easing into a better run of form, they found themselves tangled in a new string of defeats. Scoring just once in their last three games, Sheffield United’s lack of attacking threat will be a serious concern for Chris Wilder.

Liverpool finds themselves in a rotten patch of form, failing to win any home game since their 2-1 victory over Tottenham at the end of December 2020. Thankfully, their away form has been slightly better. They will hope to make it even better on Sunday by registering their first win in the league in four games.

The Blades are left without a number of key defenders for the upcoming clash. John Egan has a toe injury that kept him out of Sheffield United’s last game against Fulham. Central defender, Chris Basham, will be out as well owing to the hamstring injury he picked up against Fulham. Finally, Jayden Bogle, who was the subject of a poor tackle in the same game against Fulham, will also miss out.

The Reds are boosted by the return of Diogo Jota. The Portuguese forward has had nearly a week in training, and Jurgen Klopp has confirmed that he is available for selection. Further, Fabinho and James Milner are likely to be involved as well, having had their first training session on Saturday.

On the flip-side though, Jordan Henderson is ruled out for 6-8 weeks owing to a groin injury he picked up during last week’s Merseyside derby. This leaves Jurgen Klopp with a real conundrum on who to play as the central defender pairing.

Chelsea vs Manchester United: Match Preview | Premier League 2020/21
Does Gareth Bale have a glimmer of hope of turning round his tumultuous second stint at Spurs?
To Top