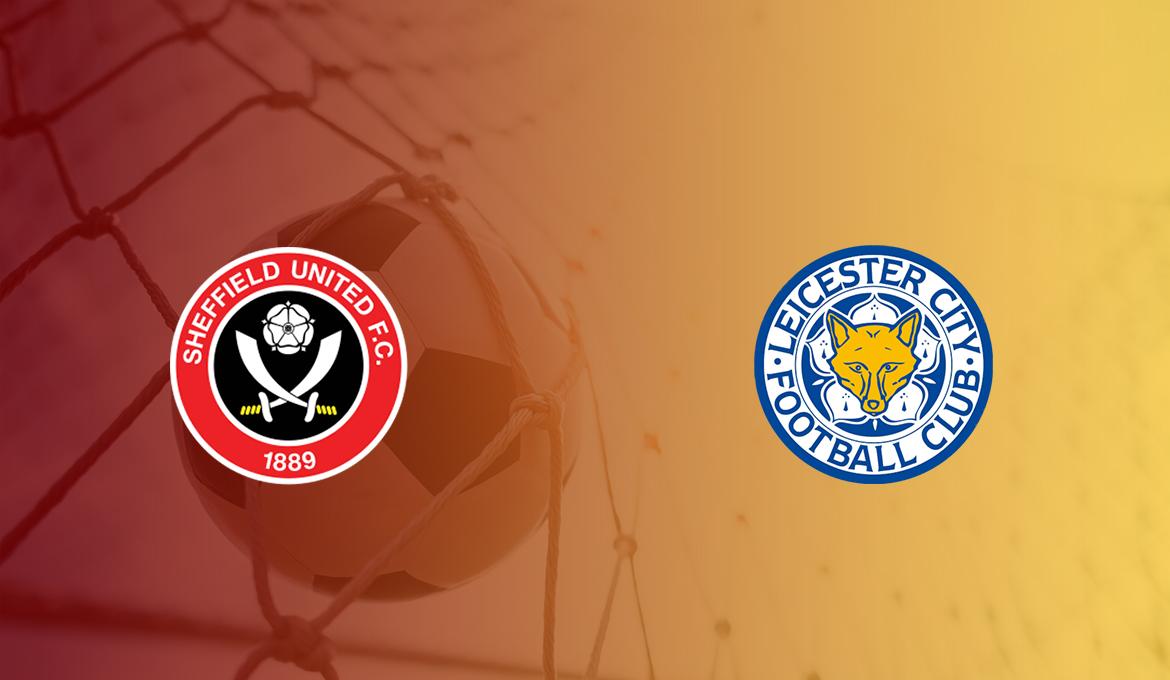 Chris Wilder and his Sheffield United will be looking to maintain their unbeaten return to the Premier League as they prepare for the Foxes after narrowing past the Eagles with with a 1-0 victory followed by 1-1 draw against Bournemouth last week. Sheffield were punters favorites to get relegated beforehand and the Blades are set to justify their presence in the English top tier.

Sheffield United head-coach Chris Wilder on his side’s good start to the season: “[My players] won’t get carried away, it’s as simple as that. They haven’t done for three years so they certainly won’t after two games in a different league.

“I’ve always kept my feet on the ground, I’ve never got ahead of myself. I think it’s a dangerous game to do that whether you’re a player, manager or a coach.”

With Walder assuring Blades focus, they can certainly sting Leicester, who are yet to taste victory this season after run of draws against Wolves and Chelsea.

Leicester City manager Brendan Rodgers speaking with press in the build up: “There are obviously elements we always want to improve on but early in the season, you want to build a base from the defensive perspective.

“We didn’t give much away against Wolves and against Chelsea we were defensively strong.

“I have been pleased with parts of both games and now it’s just about continuing how we performed against Chelsea in the final hour.”

The two sides have faced each other on 95 occasions and the clubs are tied at 31 victories each while 33 games have ended in a draw.

The last clash between the two sides saw Leicester City knock out Sheffield United from the FA cup with a 1-0 victory.

Ben Chilwell is expected to sit out of the fixture and will return for City at King Power when they face Bournemouth next week. So, we can expect Fuchs to retain his place. Although with lack of attacking urgency, Brendan Rodgers might replace Hamza Choudary with Harvey Barnes, who is yet to get his bow this campaign.

Sheffield United, on the other hand, have an injury doubt over John Fleck. Forward Callum Robinson is available for the clash with Leicester as he trained all week after limping off against Crystal Palace last weekend. 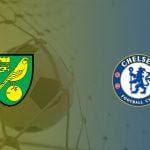 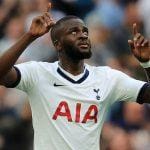