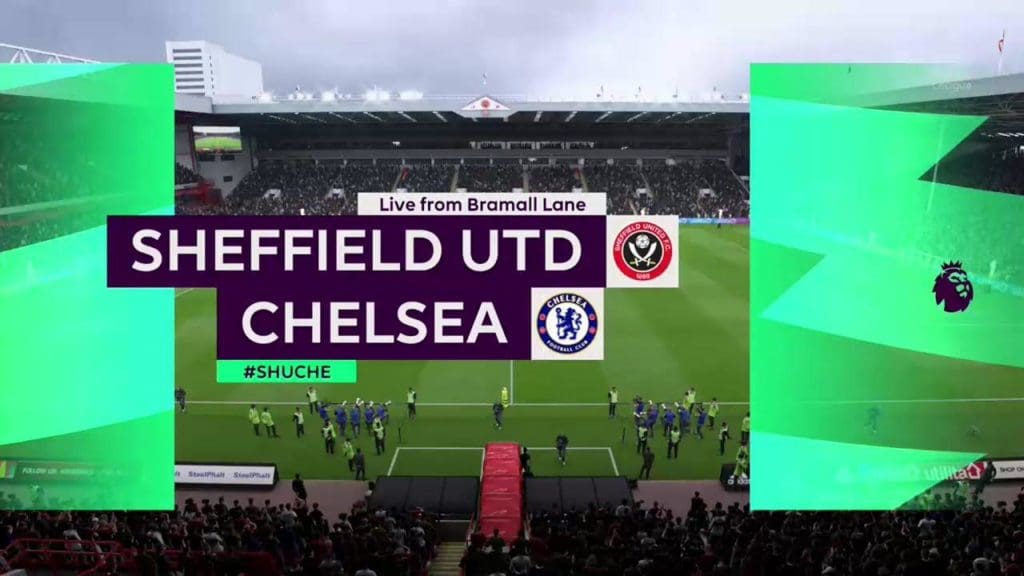 Chelsea travel to Bramall lane on Saturday to face a resurgent Sheffield United side, knowing that losing points here could see them drop out of the top four.

The Blues have been in fantastic form post-lockdown, with just one loss in the league against West Ham and their recent win over Crystal Palace saw them leapfrog Leicester into third place.

The Blades secured important victories against Tottenham Hotspur and Wolves to climb into 7th, just one point away from Wolves in sixth place.

Sheffield are on a three-match unbeaten streak and on the brink of pushing into the top six. Defender John Egan’s last minute powerful header secured them a victory against Wolves, and Chris Wilder’s team will be full of confidence heading into Saturday’s match.

The Blades are known for scoring last-gasp equalisers and winners, something Chelsea are very prone to conceding and the hosts will aim to at least pick up a draw against the Blues.

Chelsea struggled to a 3-2 win over Crystal Palace on Tuesday and the Eagles were very close to securing an equaliser very late on in the game.

The Blues are yet to face Liverpool and Wolves in the league and will need to pick up the maximum points from their next two games against Sheffield and Norwich. With Manchester United in terrific form, Frank Lampard’s side will need to be on their toes to avoid any slip ups this late in the season.

Frank Lampard confirmed that youngster Billy Gilmour will be out for the next four months after undergoing knee surgery.

Croatian Mateo Kovacic is a doubt for a match still recovering from an ankle knock, while N’Golo Kante is likely to miss out due to a hamstring injury.

Jorginho is now expected to start in the middle of the park after a substitute cameo appearance against Crystal Palace.

The Blades will be reinforced with the potential return midfielder John Fleck and forward David McGoldrick back in the squad. Luke Freeman and Leon Clarke still remain out of contention with injuries.