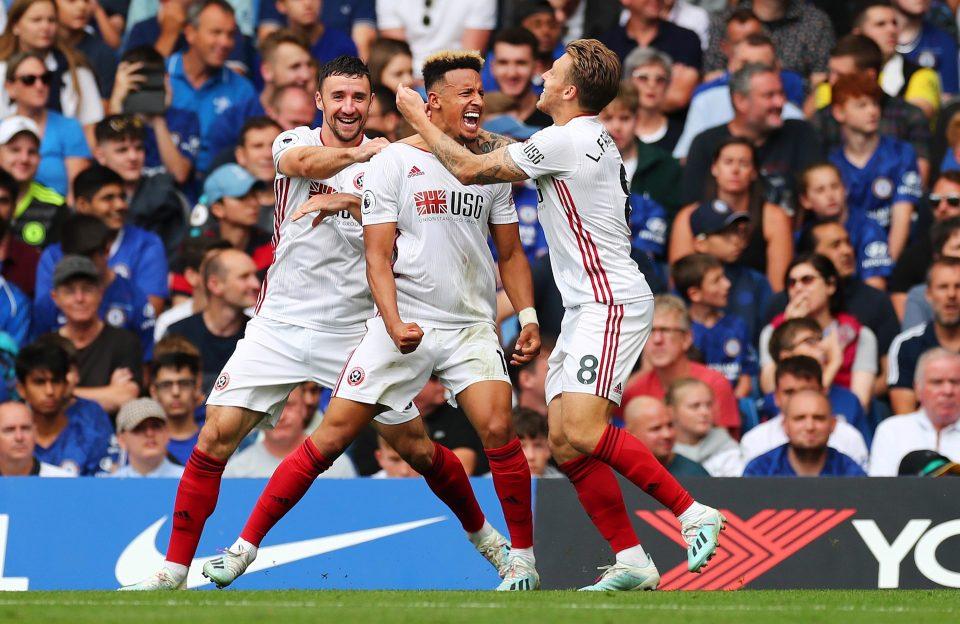 Sheffield United will entertain Brighton & Hove Albion at the Bramall Lane on Saturday as the Blades look set to bolster their chances of securing a place in Europe.

At Brighton’s end, Graham Potter will prepare his side for all three points as it could boost them in their fight for survival in the Premier League.

The two teams return to action over the weekend after an inaugural winter break from the Football Association, with Sheffield recording a win before the break while the Seagulls played a 1-1 with Watford. 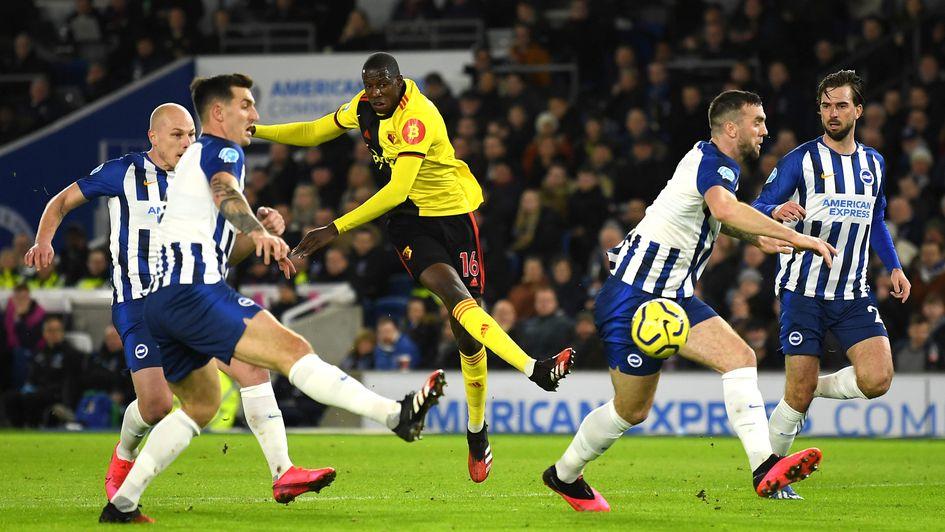 This will be the first where Sheffield United will host Brighton & Hove Albion for a top-flight match – they last met at the Bramall Lane back in January 2006 in a Championship match, with the Blades winning 3-1.

Brighton have won one of their last nine league games against Sheffield United (D2 L6), a 2-1 victory at Bramall Lane in January 2005 thanks to a 90th minute winner from Leon Knight.

Brighton are yet to win an away Premier League game against a newly promoted side in six attempts (D2 L4) and are one of only three teams to never win such a match, along with Cardiff (four games) and Swindon (two). 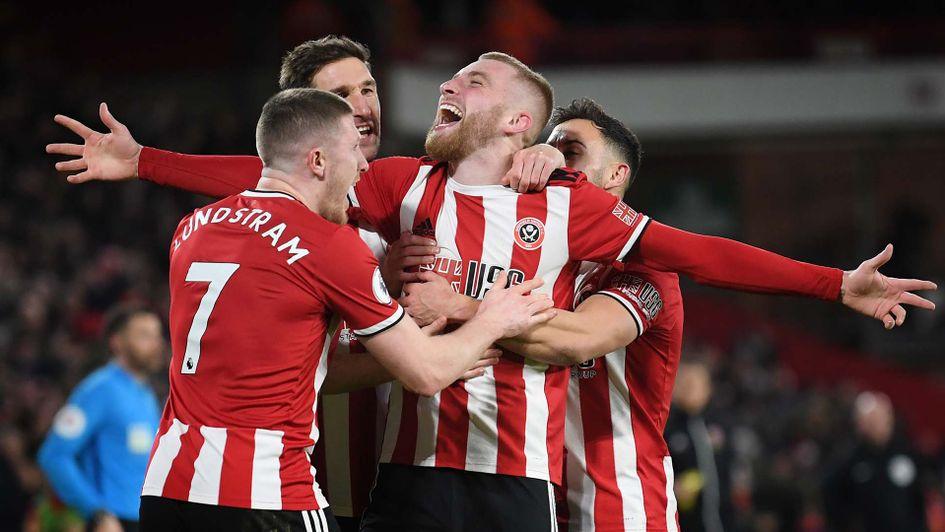 Sheffield United’s last three league defeats have come against the current top two (2 vs Man City, 1 vs Liverpool). Against sides starting the day in the bottom half, the Blades are unbeaten in seven (W6 D1) since a home loss against Newcastle in December.

Only Aston Villa (8) and Norwich (6) have won few away points tha Brighton (9) in the Premier League this season. Meanwhile, Brighton have picked up just two 39 available from home against sides starting the day in the top six (W0 D2 L11).

While Chris Wilder has no injury concerns heading into this game, he will keep an eye on John Lundstram and Chris Basham who are one yellow card away from suspension.

Joze Izquierdo is still unavailable as a result of a knee injury which has kept him out all season for Brighton. Dale Stephens will have a late test while Alexis Mac Allister lacks match fitness. 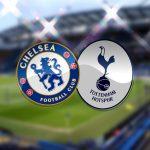 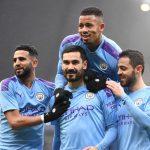