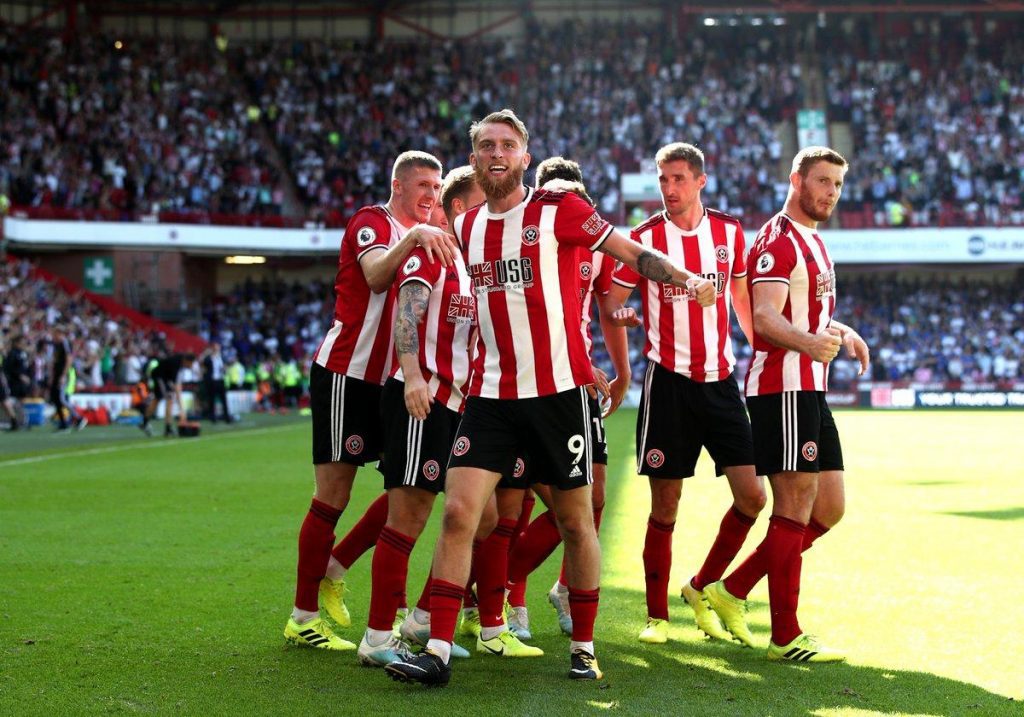 The results of game week 10 are out and there are quite a few surprises in the Premier League table. Of all the surprises, one that catches everyone’s attention; is the position of a newly promoted Sheffield United side. 10 games in the season and its safe to say that Sheffield United look like they are more than comfortable to play in this highly competitive and extremely difficult league. Not only are Sheffield getting good results, they also are playing quite the adventurous football to back it up. They have been impressive in their play as well as effective, they have the “Never Give Up Attitude” which helps them comeback from losing positions as we saw in the London Stadium against West Ham United over the weekend.

The credit of this incredible team goes to their manager Chris Wilder. Wilder has been in the coaching circuit for a long time now, he is the true testament for “Started From The Bottom, Now We Here”. He began his career from Alfreton Town in the sixth tier of English football, and now he’s at the summit. Wilder over the course of his career has a winning percentage of almost 45% which is good considering that the teams he has managed were either newly promoted or relegation favorites. 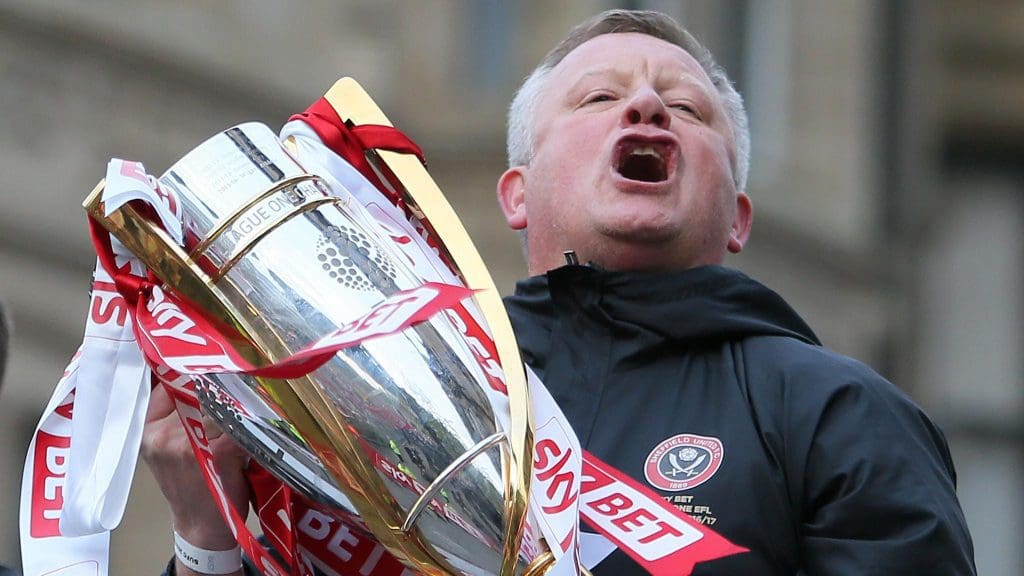 Wilder was appointed as the manager of Sheffield United May of 2016 when the club were stuck in League One. Wilder’s career as the Blades boss was shaky. Sheffield won just a single point from the first 4 games and were languishing at the bottom of League One. But Wilder worked his magic and the club pushed on and went on to become League One Champions securing a whopping 100 points, which is a club record.

In the April of 2019, Sheffield United were promoted to the Premier League, this was Wilder’s 2nd promotion in his 3 years at the club. He was named the LMA (League Manager’s Association) Manager of Year for this feat. Wilder has been at the club for 3 years but his contribution has been way beyond it. Delivering at the highest level of football is a big deal in itself, but Wilder is achieving way beyond it. 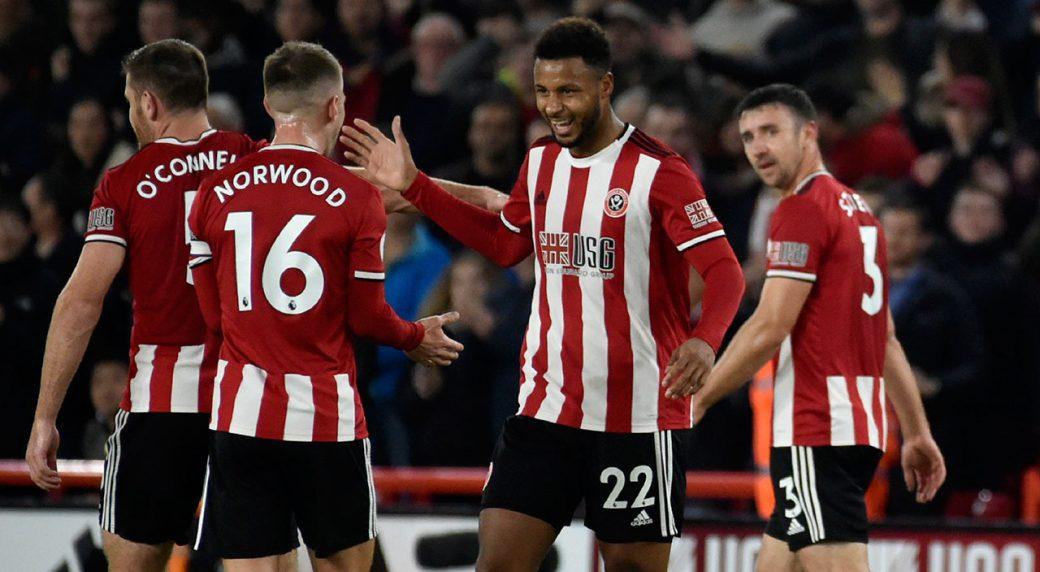 His team aren’t afraid of any team in the division, they play their football no matter the opposition or the stadium. They almost managed to get a draw with the Champions of Europe, which shows how good Wilder has made this team. Winning against Arsenal was the highest point the Sheffield’s season so far, but keeping a clean-sheet against one of the best strike -force in the division is all the more impressive

Wilder’s follows the “defense win you title” mentality and he focuses on the defensive side of the game more. His side has one of the most organized defense in the league. Sheffield are second only to the Champions Manchester City in terms of clean-sheets, which speaks volume of how good Wilder’s team our at defending. After facing 4 of the current top 5 teams, his team has let in just 8 goals and kept 4 clean sheets along the way, which is quite exceptional. They can protect a lead to their life which is something you always look for in a well-organized defense. They attack using the wide areas of the pitch with aerial bombardment with a hope that someone will reach at the end of it. Attack isn’t team’s strong suit and they do miss a lot of their chances but that can be worked on.

The Blades fans can’t ask for anything more than Wilder as their manager, a childhood blades fan himself Wilder is already a legend for the supporters of this historic club. And by the looks of it the legend of Chris Wilder will keep on growing as he takes this club to a Wilder level.