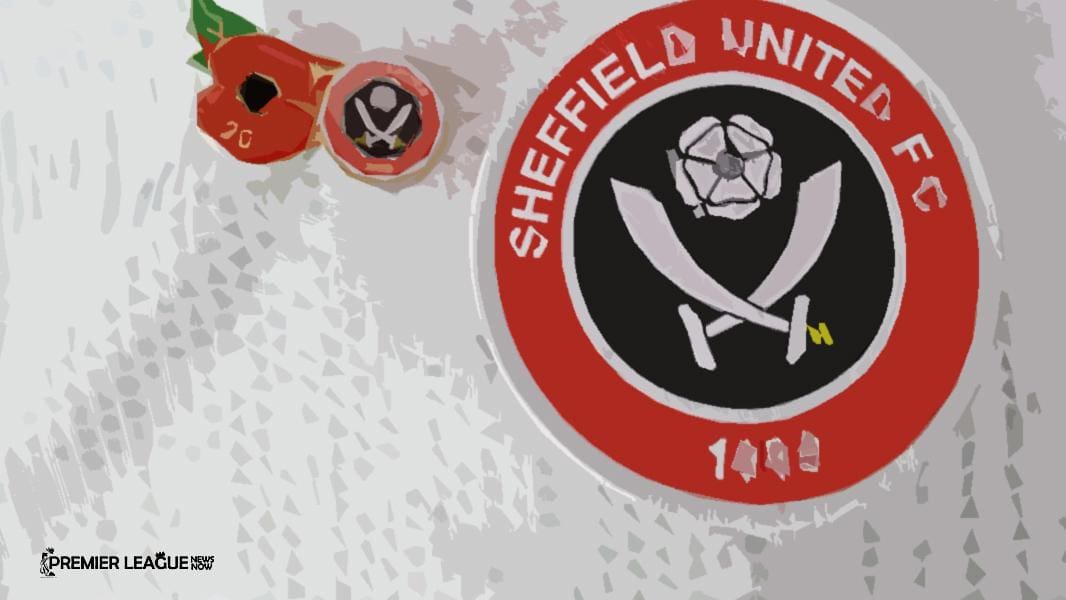 You all may probably be in awe at the stellar season of the Merseyside team Liverpool this season. By all means, they have made the most exciting league in the world look like a farmer’s league and also won a load of trophies in recent times along with playing some really impressive football.

While their feats were nothing short of outstanding it has certainly overshadowed the efforts of a certain dark horse that should definitely receive a lot of applause for its reform.

That team is none other than Sheffield United who has suddenly shown that they are capable of making it in the big leagues and are even in contention for European competitions. 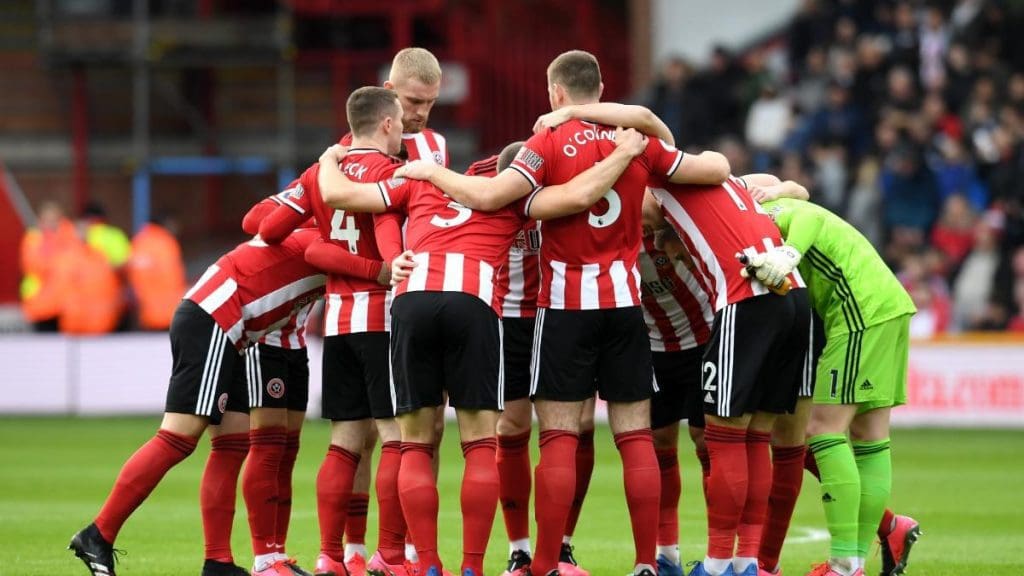 Can you even wrap your head around the fact that a club that has been newly promoted to the league actually has the potential to play against the big boys of Europe! These people certainly deserve more than a pat on their back and we will divulge a bit deeper into how they made all of this possible.

First things first kudos to Chris Wilder and Alan Knill who are superbly innovative and tactical in their approach. 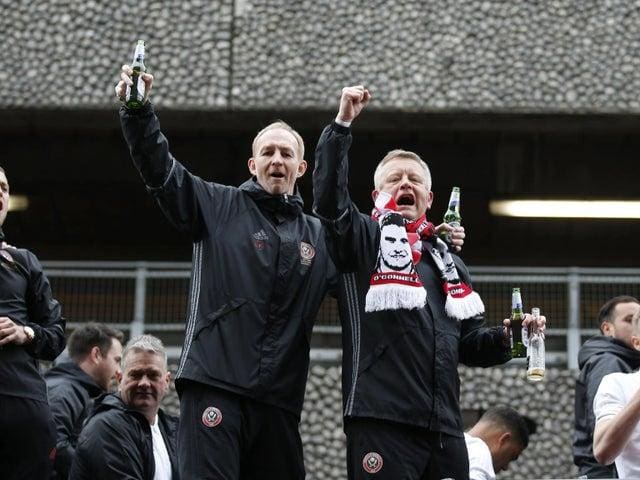 Let me once again remind you that their biggest transfer was a certain Sander Berge for 21.5 million. Hopefully, this will help you further appreciate the magnanimity of what has been achieved here.

Sheffield united like to play with a Defensive 5 – 3 – 2 formation. Now I know what you are thinking, ‘It’s just another variation of Park the bus tactics.’ Well, they certainly do rely a lot on their defensive shape and organization but what is also impressive is their transition from defense to attack.

They transition from a 5- 3 -2 to a 3- 5 -2 in an attack which sounds like some crazy FIFA tactic but the system is pretty efficient.

Another characteristic of their system is the overlapping center backs. Are you confused? Let me explain. So in their defensive shape, you have the 3 central defenders pretty close to each other and the wing-backs on the line. While transiting into attack these wing backs move closer to the midfield. 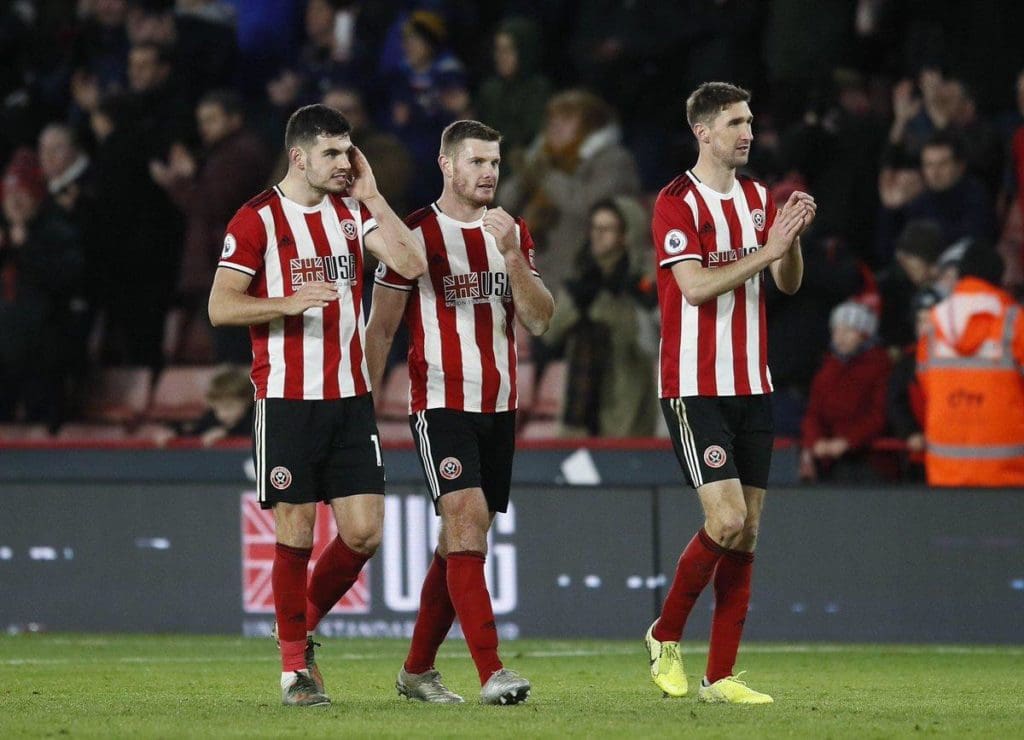 The central defenders O’Connel and Basham venture higher up the field and crowd the upper half of the field while Egan stays behind almost like a fixed sweeper with the supremely talented Dean Henderson manning the post.

Sheffield looks to block the passing lanes instead of heavily pressing the players itself which gives it a better shape and organization to defend the ball.

This transition has worked out so well because of the industrious midfield that is willing to work hard and defend as though their lives depended on it compounded by the fact that they have a very intricate style of passing the ball around the box of the opposition when they are in attack mode.

Without this merely crowding for the sake of it would be a waste of time but every player seems to know his duties and is well drilled to undertake them.

They are also well drilled to avoid any counters and if the opposition attackers do not track back then this overload is a sure way of putting them in some serious trouble. 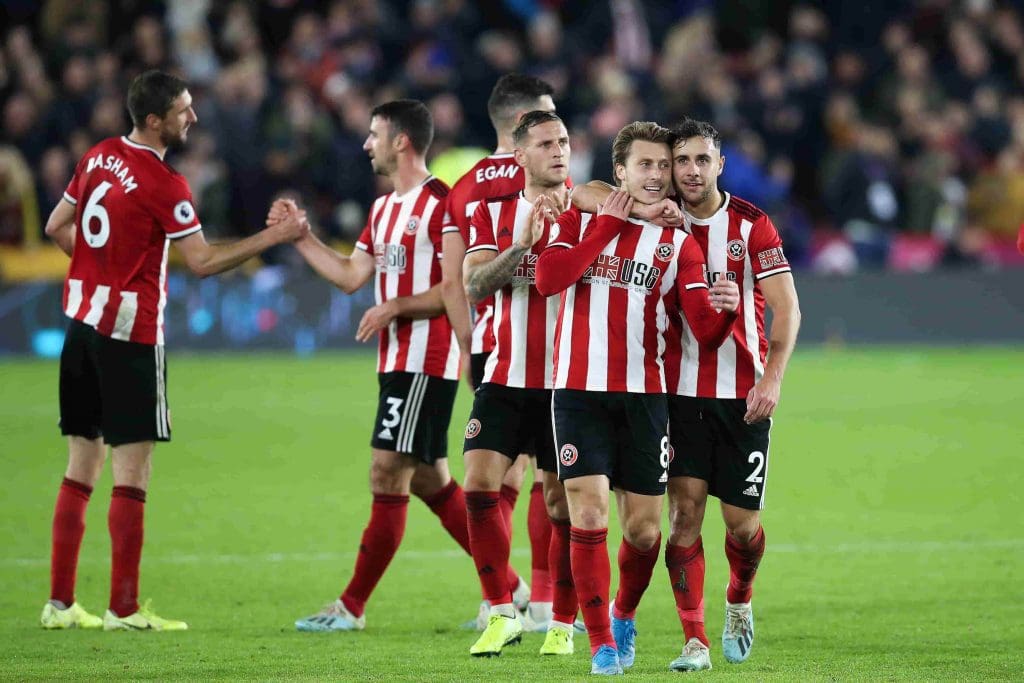 Let me remind you that only Liverpool, Leicester City and Manchester United have conceded fewer goals than Sheffield this season whilst they have spent largely enormous sums on setting up their teams.

This team is nothing short of tactical genius and men who are willing to give everything for their badge.

This system has been meticulously put in place and I would absolutely hate for any other club to spend huge sums of money to acquire these players, play them out of position, in a totally different system and destroy their careers.

It would be an absolute shame as clubs such as these are a rare breed. 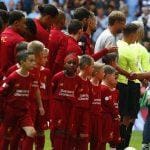 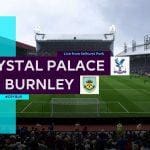