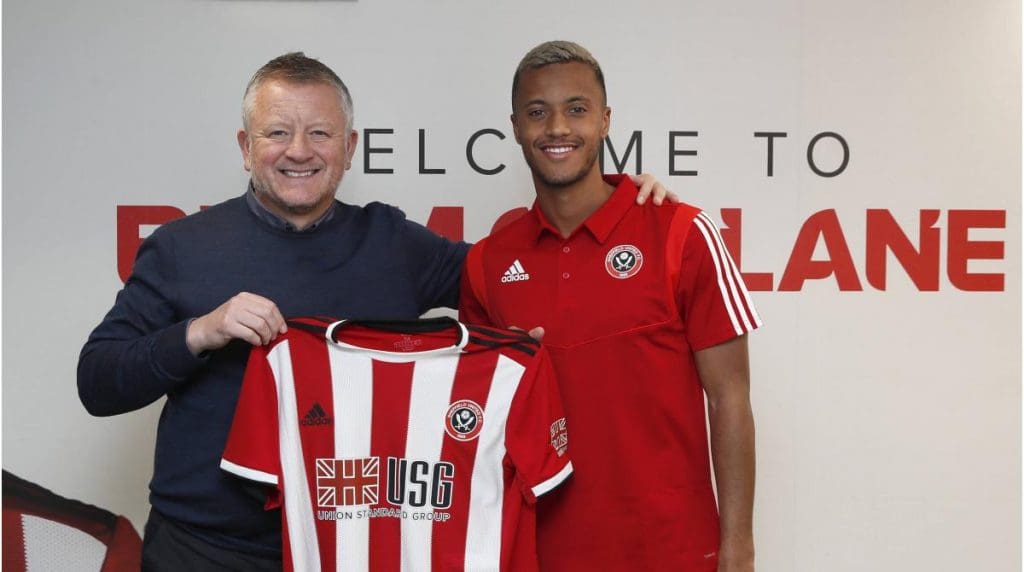 Sheffield United have signed Dutch international Richairo Zivkovic on loan from Changchun Yatai, with an option to make the deal permanent in the summer.

Chris Wilder and his Sheffield have been busy this January as arrivals of Jack Robinson and Jack Rodwell, being followed by club record arrival of Sander Berge on loan from Genk on Thursday and finally someone upfront in Živković.

Ollie McBurnie, Lys Mousset and David McGoldrick have led Sheffield upfront this season, but their performances have been decent and they’ve lacked goals for major part of the campaign which makes Živković’s integration more critical.

Sheffield have always made some wildcard out of the blue signings which have seemed to be working out very well for Chris Wilder, they have taken the Premier League by storm in their promotion season and will look to continue the same against Crystal Palace ahead of Premiership’s first winter break.

Boss Chris Wilder told the club’s website: ‘People will recognise we do sometimes go left field with our signings, but we’ve worked very hard on this one, because we have had to.

‘We know enough about him, we’ve kept tabs on Richairo for a while and tracked his progress. He is a Dutch international at ages under the senior level, he’ll be unpredictable to other teams, but we know what we’re getting and he wants to make the most of the opportunity.

‘He will give us genuine pace at the top of the pitch. We’re learning all the time this season, but pace in the Premier League is key and Richairo is someone we think can kick us on.

‘Hopefully things go well enough to turn it into a permanent move in the summer – this is another signing of a young player with an eye on the future.’ 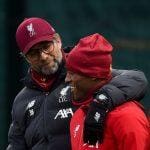 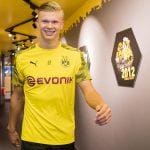 Erling Braut Haaland: The one that got away from United
Leave a comment