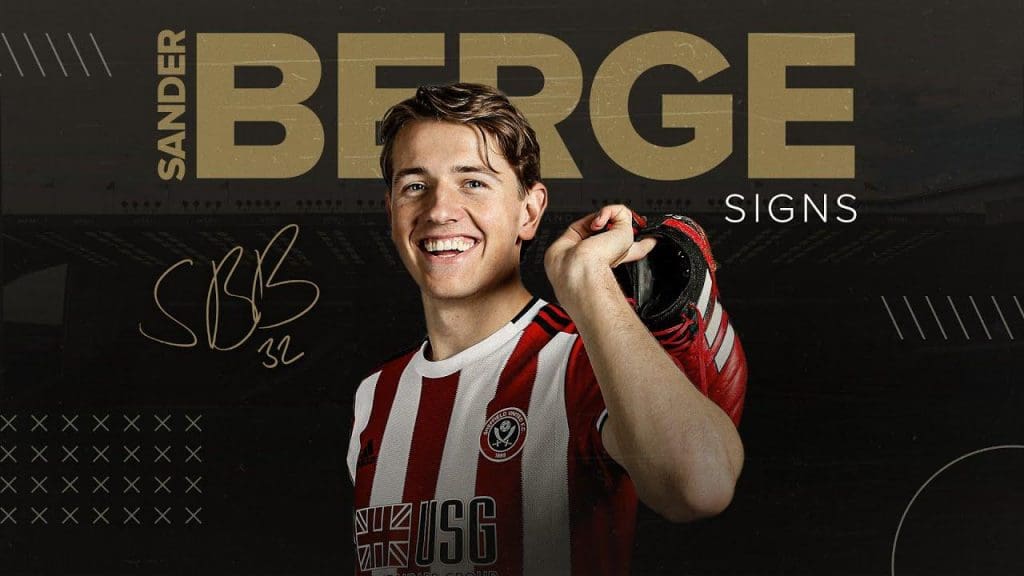 Sander Berge is a Norwegian defensive midfielder playing his trade in the English Premier League for Sheffield United. The highly-rated midfielder has been brought in from the Jupiler League outfit Genk.

Sander Berge has played a combined total of 817 minutes in the Premier League, Champions League and the UEFA Nations League. Three highly competitive tournaments. Which can give us a good impression of Berge’s quality. 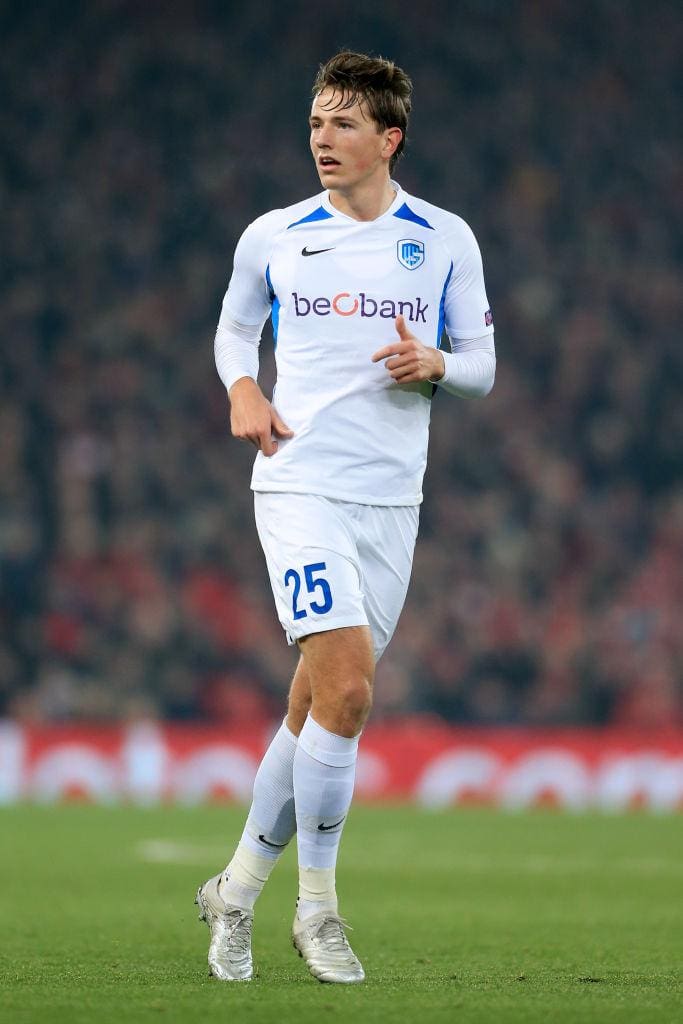 In these tournaments, Berge has made a total of 11 appearances including 10 starts and a single appearance off the bench. His goal contributions in these competitions remain none, however, being a defensive midfielder, goal contributions aren’t what is expected of him. 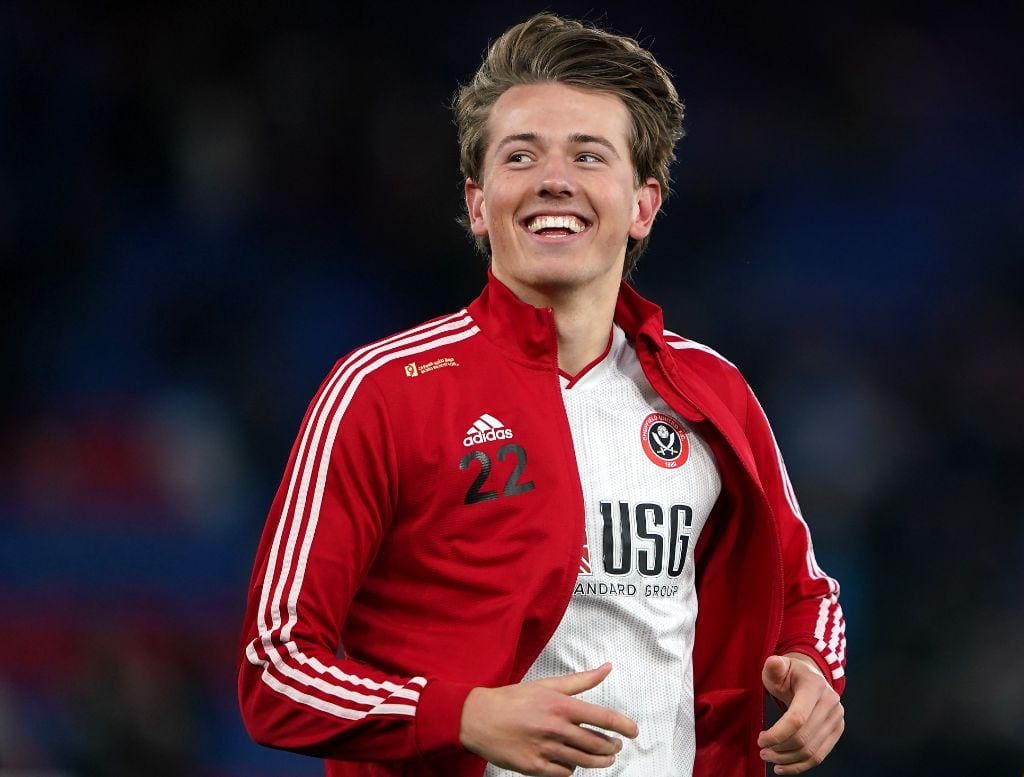 Sander Berge has been one of the most highly regarded youngsters in European football. And for Chris Wilder to recruit the 21-year-old for as low as €22 million can be seen as a coup. One which will surely pay dividends for Sheffield United in the present and the future.