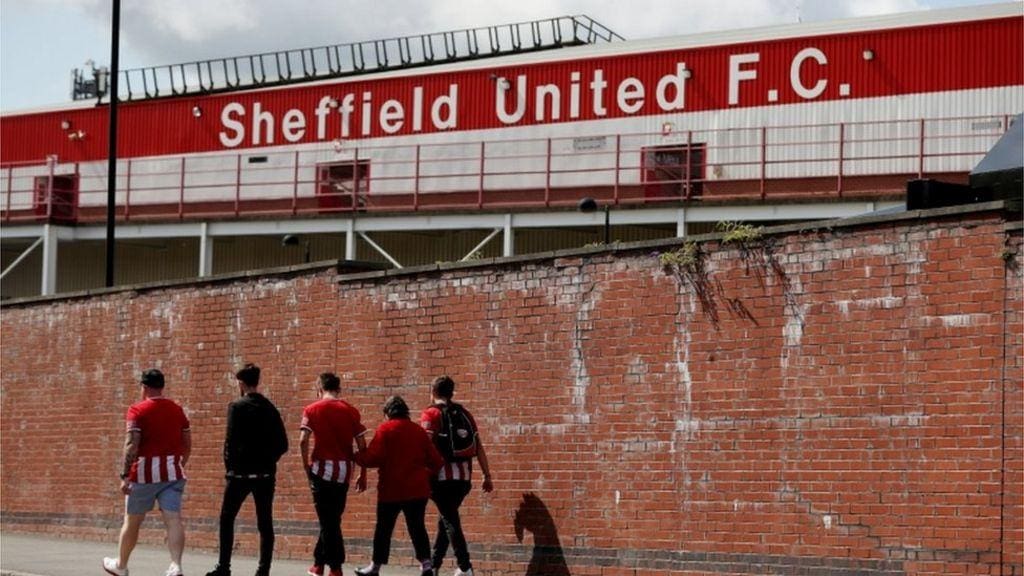 Sheffield United’s CEO Stephen Bettis has provided an update regarding the redevelopment plans of the Shirecliffe training facility after the completion of all of the club’s assets by current owner Prince Abdullah.

The Saudi prince took up the sole ownership of the club last September. There was a delay in the purchase of all assets due to a disagreement regarding the final purchase price. Because of the disagreements, the case was taken to the Court of Arbitration and the deal has now been agreed as of July 1.

The assets include the Bramall Lane stadium, the ground’s Copthorne Hotel and the Shirecliffe training facility.

According to Sheffield United’s website, the club wishes to move along with their short-term and long-term plans for redevelopment. The first thing the club wishes to improve is the Kop. The pillars will also be removed from the stands of Bramall Lane so as to improve the viewing experience of the fans. The club also has plans to redevelop Shirecliffe’s training ground.

In a statement mentioned in the club’s last matchday programme, CEO Stephen Bettis said, “This delay has not halted our plans to redevelop the training facility at Shirecliffe. We are constantly in dialogue with a number of parties regarding the future expansion and are very close to finalising and revealing, in detail, some of our plans.”

According to the new plan, there will be different training facilities for the first team and the academy. Thus, the academy will meet the requirements necessary to qualify for category one status under Premier League’s Elite Player Performance Plan (EPPP).