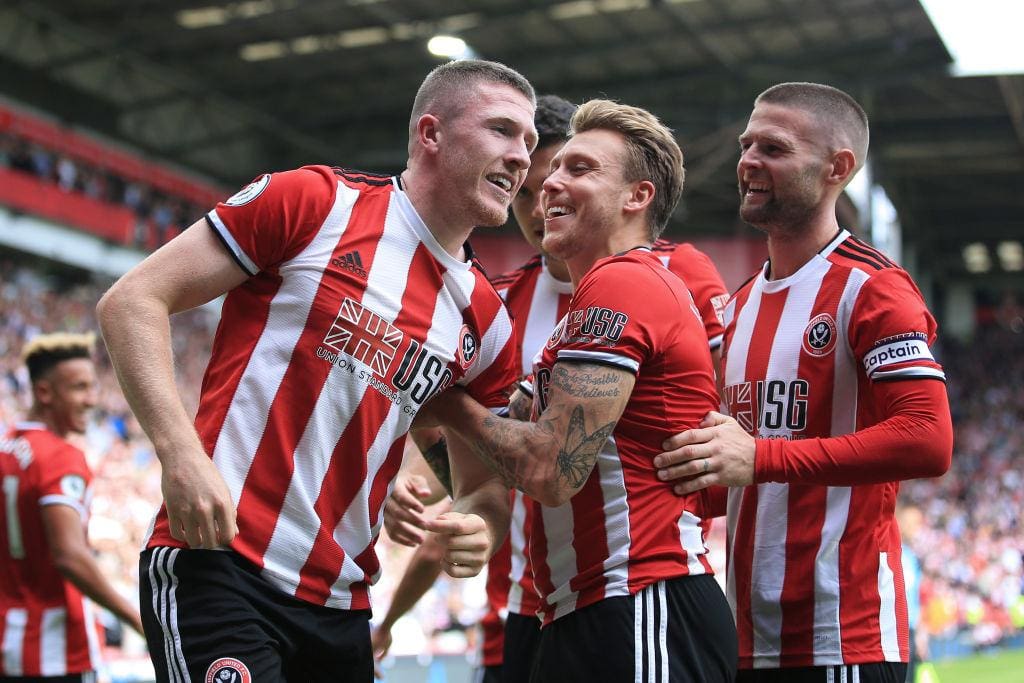 Sheffield United may be facing the lockdown but seem to be the only team not bothered by it. The Premier League underdogs have found a way to sign new contracts and extend those of their own.

John Lundstram and Oliver Norwood are the two players with whom they have progressed contract talks. Lundstram and Norwood are two next players to be penning contract extensions with the club. The manager of Sheffield United Chris Wilder does understand that the pandemic Coronavirus will slow down contract talks but that doesn’t mean they’ll stop their business. 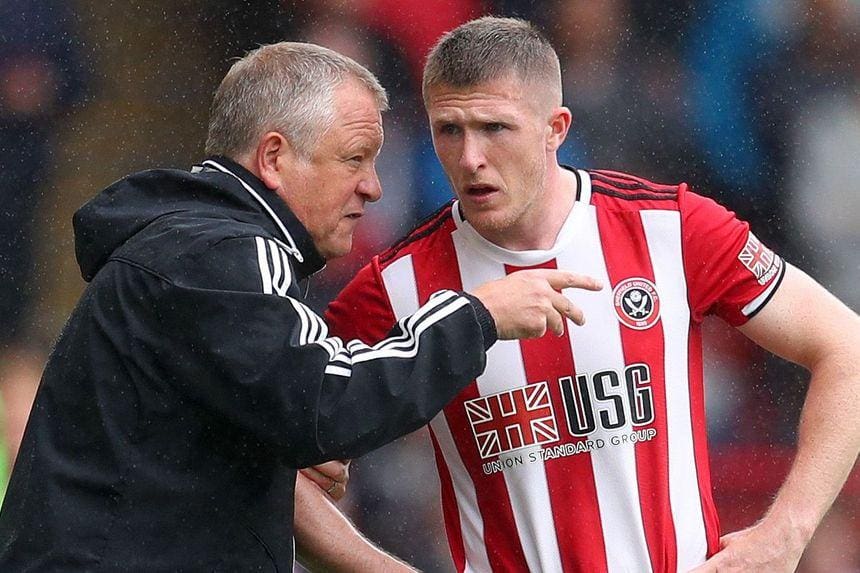 The Blades are not stopping with Lundstram and Norwood and expect that Chris Basham will be the next to follow the duo and the talks will begin with him later this year. Chris Wilder has already revealed that Lundstram has a 12-month extension in his deal which will keep the midfielder at least until 2021, but recent extension talks seem that he may even stay further.

The 28-year-old has already revealed that he wishes to stay at South Yorkshire for the rest of his career.