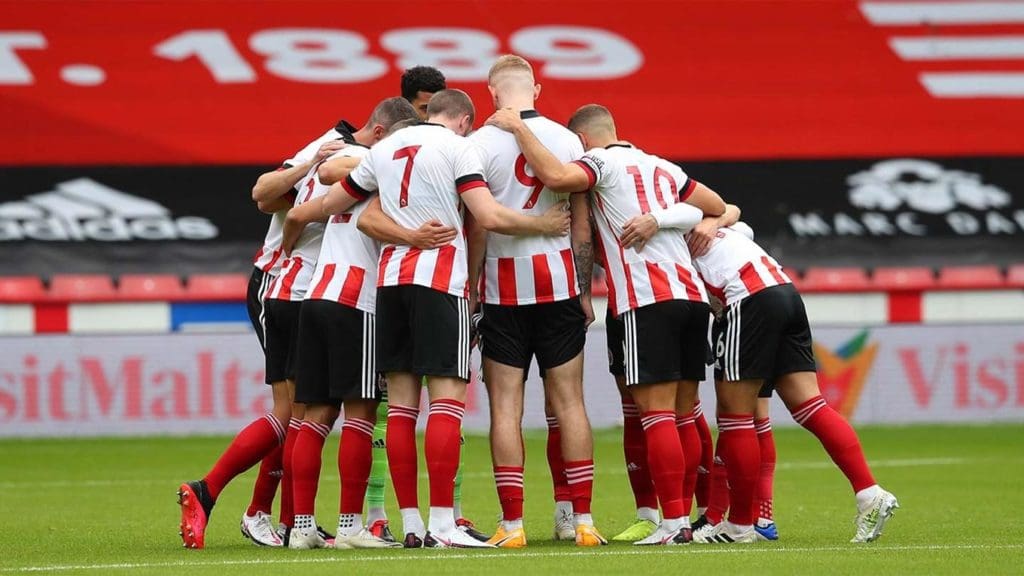 Sheffield United will kick off their campaign in the Premier League against Wolverhampton Wanderers at Bramall Lane on Monday.

The Blades have had a pretty decent summer window, with Chris Wilder bringing in four players already, signing the duo of Jayden Bogle and Max Lowe from Derby and a one year deal for Chelsea loanee Ethan Ampadu.

Wilder talked about the incomings and also confirmed rumours that the club were looking to bring in an attacker on loan, “I’m delighted. Pound for pound when the window shuts and we get the players in place I would be delighted.”

“Another one to complete the set sooner rather than later, but if we have to wait the wait will be worth it. It will most probably be a loan market – the one that we’re speaking to at the moment. That will add us up to 25 players and I would regard that as the best window that I have had at this club.”

Sheffield have invested massively this summer, on the back of an impressive last season, where they narrowly missed out on European football after finishing ninth in the league. But a short pre-season combined with an international break and players picking up injuries has meant that there has been less time for the newer players to fit in and train with the rest of the squad.

Here we take a look at how Chris Wilder can lineup his squad against Wolves on Monday.

Dean Henderson returned back to parent team Manchester United after spending the last two seasons at Sheffield. The Blades signed a replacement goalkeeper in the form of Aaron Ramsdale from Bournemouth last month, on a £18.5m transfer fee. The Englishman is expected to be their Number 1. for the upcoming season and will make his debut for the club in net on Monday.

Wilder will stick to his preferred 3-5-2 formation consisting of Chris Basham, John Egan and O’Connell as his three centre-backs. Jack Robinson will fill in for Jack O’Connell if the latter is not deemed fit enough for this game. George Baldock and Enda Stevens will be deployed as the right and left wing-backs respectively, dropping in to make a five man defence when required.

The trio of Ethan Ampadu, Jayden Bogle, and Max Lowe are also available for selection and are expected to make the bench against Wolves.

The hosts will be without the services of central midfielder Sander Berge picked up a knee injury during international duty for Norway. Oliver Norwood and John Fleck will make up the three man central midfield with John Lundstram if Berge is unable to start.

Billy Sharp had a pretty good pre-season for the Blades and is expected to start up top alongside Scottish international Oli McBurnie, meaning new signing Oliver Burke and McGoldrick will be on the bench. 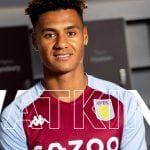 What Ollie Watkins brings to Aston Villa
Next Article 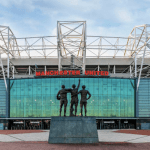 Manchester United and their exciting new full-backs
Leave a comment