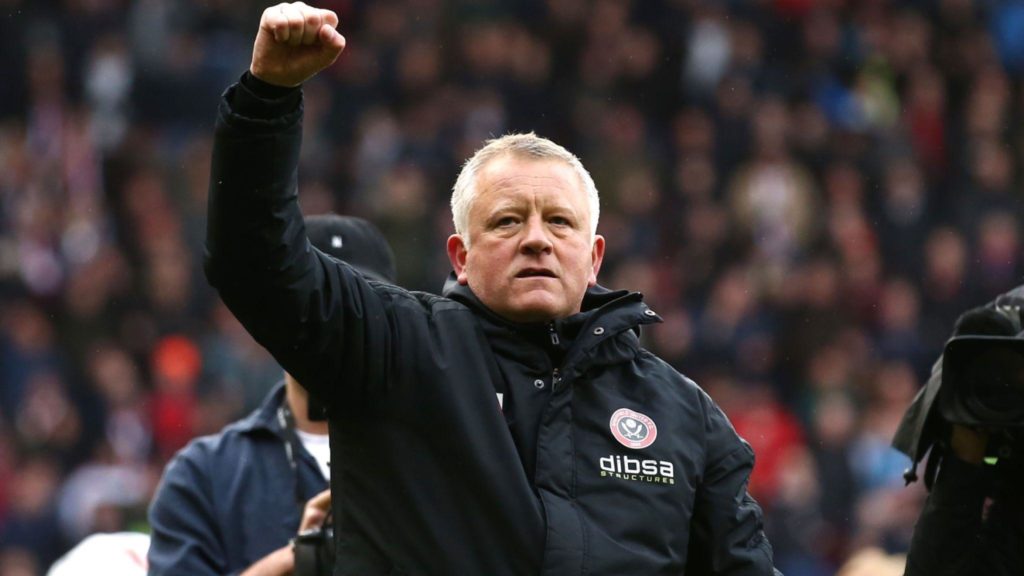 Sheffield United host Chelsea at Bramall Lane in their 35th Premier League of the season.

In one of the best weekend fixtures, 7th placed Sheffield face 3rd placed Chelsea at home. The Blades were top contenders of a top five finish but they have won just one of their last six fixtures. Chris Wilder’s men have played out three draws and three losses since the restart of the Premier League.

Newly promoted Sheffield would leapfrog top five rivals Wolves if they register a win at home tomorrow. They have 51 points so far in the league and are seven points behind fifth placed Manchester United.

Oliver McBurnie remains unavailable for Wilder tomorrow due to an injury and the manager will have to choose a suitable option in the attack. Jack’O’Connell, John Lundstram and Lys Mousset are expected to be involved in the game.

This is how Sheffield could lineup at Bramall Lane (3-5-2):

Manchester United loanee Dean Henderson is the obvious choice to start against Aston Villa as the goalkeeper. He has 12 clean sheets in the Premier League so far and has also made 86 saves.

Jack O’Connell played 35 minutes against Burnley and started against Wolves. He is expected to start as the left centre-back. He has been a regular starter under Wilder in the Premier League. He has a tackle success rate of 61% this season and is expected to at his best tomorrow.

At the right centre-back position, Chris Basham gets the nod as usual. He has started all 34 Premier League games under Wilder in the Premier League. Basham is extremely good in winning ground duels and Wilder has no choice than to play the 31-year-old defender.

The 27-year-old Irish defender John Egan will start alongside Jack and Basham in the three centre-back formation. He has started 32 games under Wilder in the Premier League this season and is the obvious choice to start in the heart of the defence. He scored his first two goals of the season against Burnley and Wolves, all in last five days.

Wilder has barely rotated his squad this season and similar faces may get the nod against Aston Villa. Oliver Norwood will take the central role in the five-man midfield alongside Sander Berge and John Lundstram. Lundstram was unavailable against Wolves and Osborn took his spot. George Baldock and Enda Stevens will take up the wide midfield roles in the five-man midfield at Bramall Lane.

Oliver McBurnie is unavailable and Lys Mousset is back. We predict Mousset to start alongside David McGoldrick tomorrow. Sheffield’s attack has been misfiring for the past few games and  Wilder will expect them to start firing again to stay in the top five race. 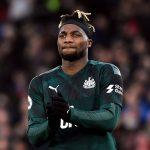 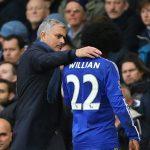