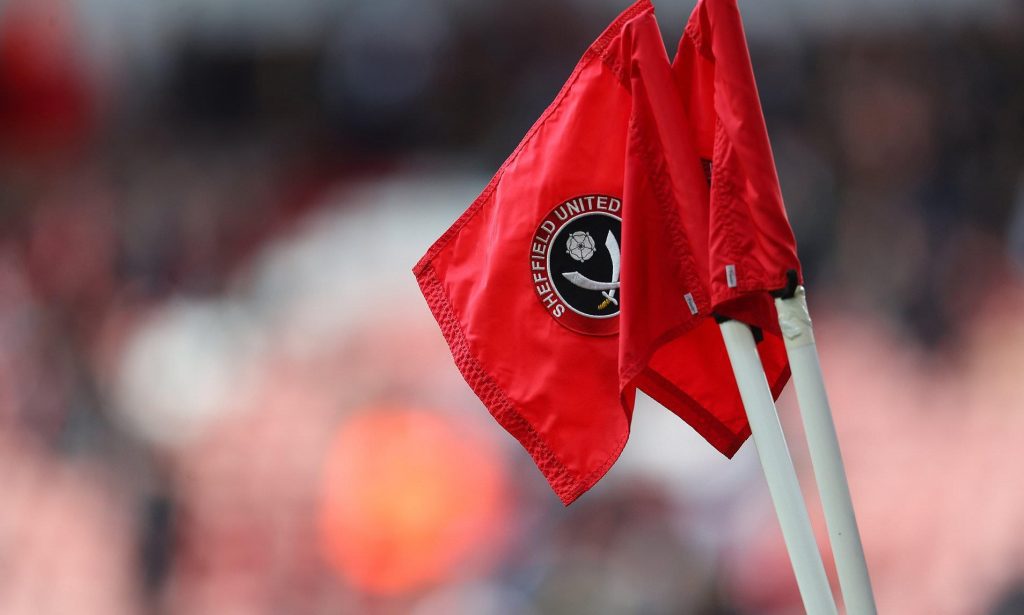 Sheffield United is the only club in the top 10 of the Premier League to not have launched any legal appeal against the European ban of Manchester City.

In a statement of Daily Mail, the reporters stated that all other 8 teams have teamed up except Sheffield and written to the Court of Arbitration for Sport in order to ban the Champions from European League.

Manchester City have already appealed against CAS over the decision of being banned for two years from the Champions League. UEFA lodged the punishment after it was found that City breached Financial Fair Play rules.

The eight teams that are against City have written to a same law firm that has further passed it’s notice to CAS. We all know what they want and are thus forcing CAS to stay the ban on Manchester City. 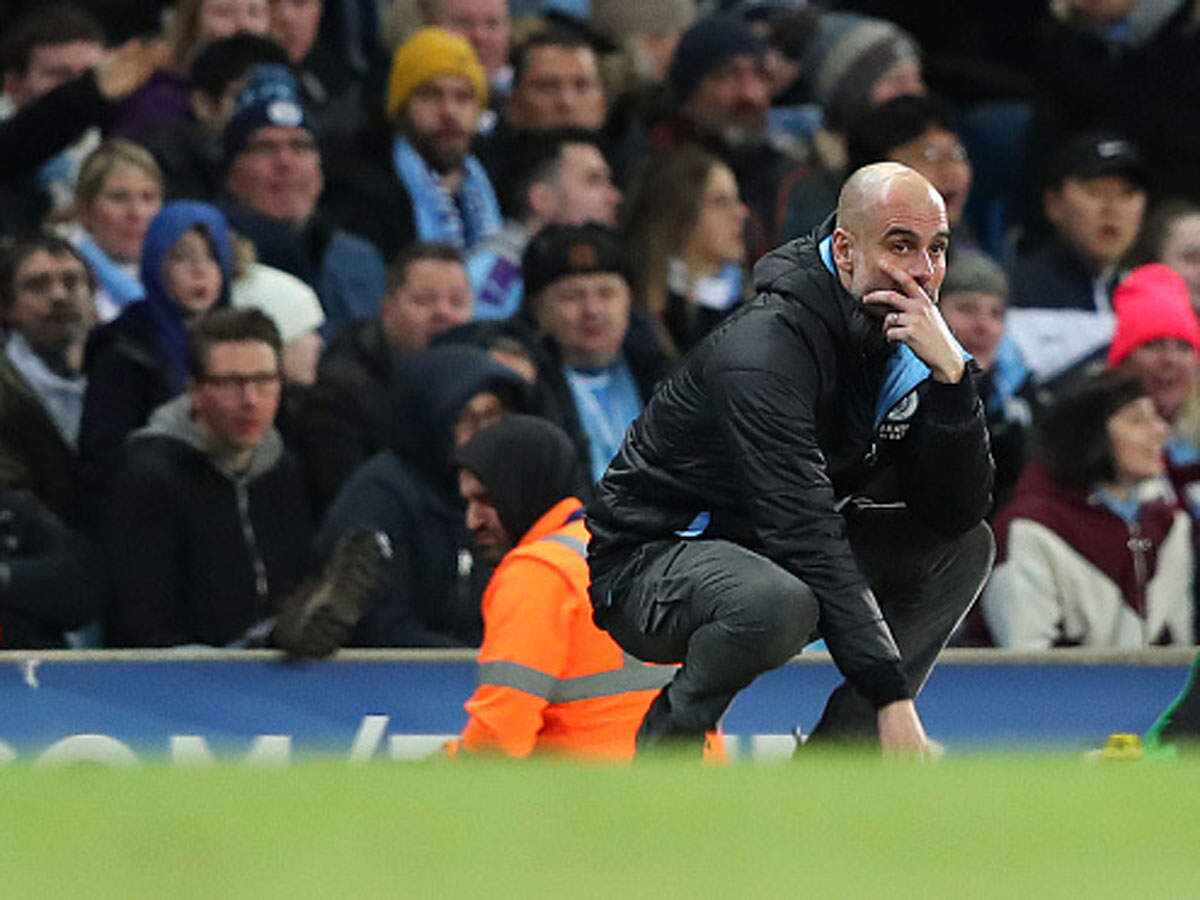 The issue with other eight teams is that due to pandemic Coronavirus there will be delay in the verdict and may not be heard before next season’s start because of which Man City may be given a green to play the upcoming Champions League.

All the reports suggest that other teams are tired of City not following the rules and still getting away everytime. Despite all this, the Blades do not want to appeal against the Champions even after the benefit they’ll have.

If City are banned then the fifth placed team will be allowed to play the Champions League and Europa League qualifications will drop to eight giving Sheffield a chance to play the Europa League.

Sheffield are presently placed seventh with 43 points and if the Premier League continues they could go on upto fifth.

Scout report and Arsenal transfer news: Filip Marchwinski, who?
Hugo Lloris: Is it time to pass the baton?
To Top