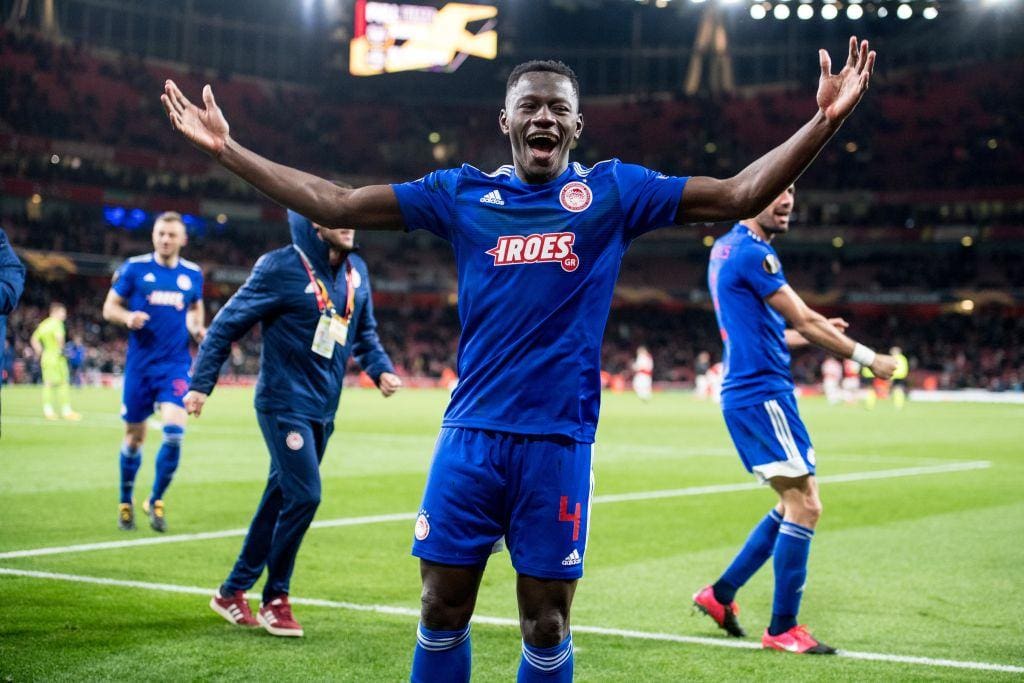 Sheffield United will have to pay a club record £23m if they want to sign midfield target Mady Camara, according to SDNA.

Camara has been one of the standout performers for the Olympiacos this season. A number of his performances – including one at Arsenal in the Europa League – have caught the eye. The 23-year-old impressed at the Emirates Stadium as Arsenal were knocked out by the Greek side.

Prior to the ongoing pause, Chris Wilder’s Sheffield were seventh in the table and looked very close to bringing European football at Bramall Lane for the very first time. Chris Wilder will definitely be looking at someone like Camara to tweak his midfield and improve his overall squad quality. 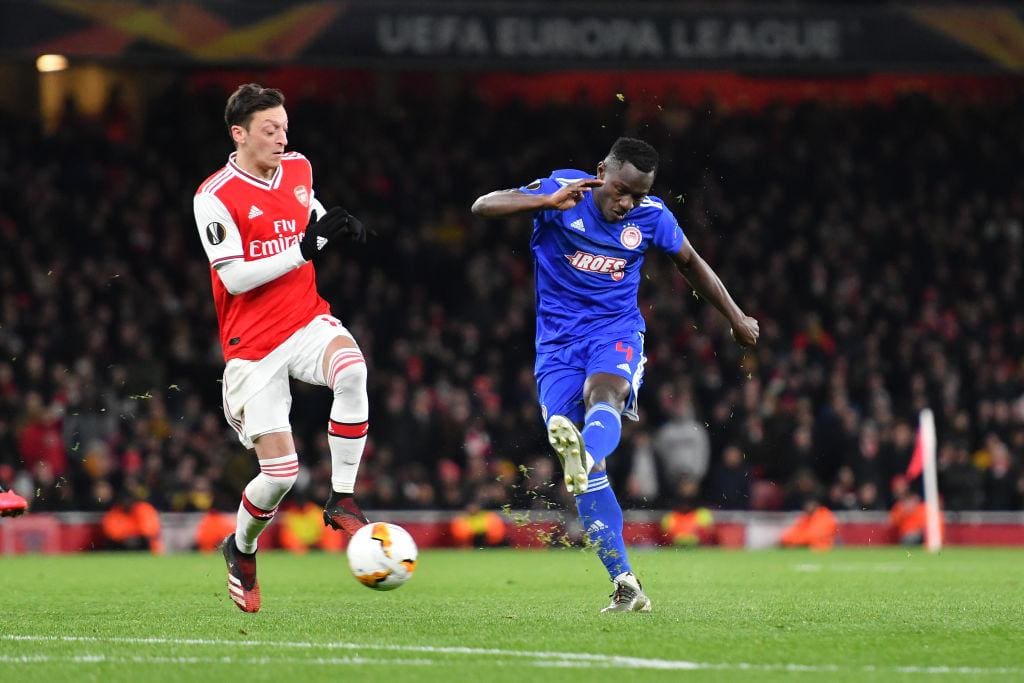 Camara is not yet the finished article but still has plenty of time to adjust his game to suit the demands of playing in the competitive Premier League.

A number of Premier league clubs including Newcastle United, Arsenal and Watford were interested in him last summer but despite widespread interest from several other clubs across Europe, the Guinean international stayed put in Greece.

Clubcall say that Newcastle had sent a scout to watch another Olympiacos player when they were playing Burnley but it was Mady Camara that had caught their eye. 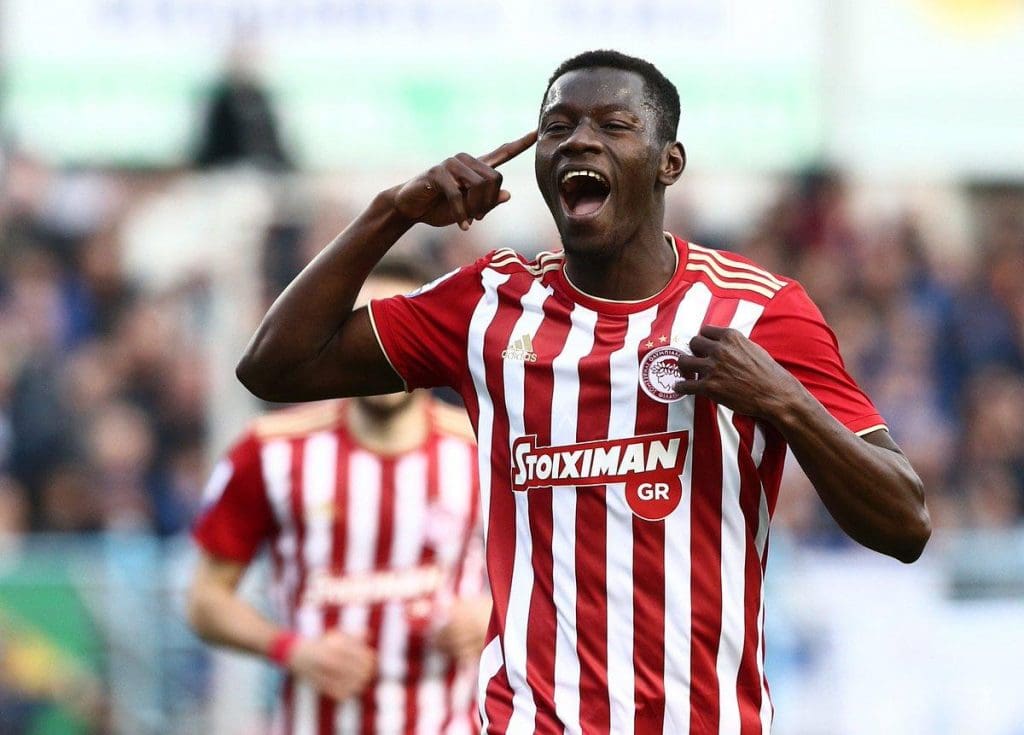 Sheffield United also saw a £9 million bid rejected in January for the Guinean but they are expected to make a new offer, though securing a place in Wilder’s starting XI will be tough given how impressive Ollie Norwood, John Fleck and John Lundstram have been this season, along with January signing Sander Berge.

After an electric start to the season, Lundstram form has since waned and saw him drop to the bench replaced by Berge. Berge has himself also admitted that it is taking him time to settle into the system.

Bringing in Camara would help Sheffield in adding some much-needed stability and steel to their team, and will help freshen things up in central midfield.

WATCH: This Is Why Clubs Want To Sign Mady Camara