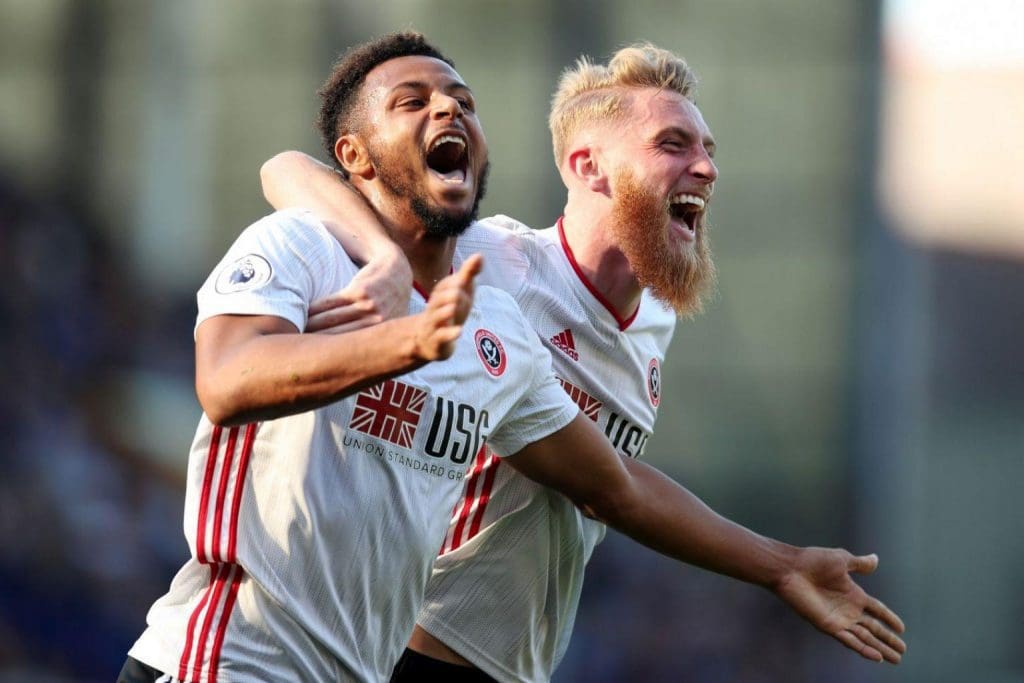 Sheffield United star Lys Mousset should recover in time and should be ready to face Aston Villa this weekend despite injury struggles lately.

The striker hobbled off against Norwich City last weekend after falling awkwardly on the ground. It was also not his first injury this season, however, Blades manager Chris Wilder has issued an update on the Frenchman’s injury and his availability this weekend.

“He [Mousset] will be okay. He didn’t train much late on in the week, which was disappointing. But he’ll be fine. The bereavement hit him quite hard but he wanted to play at Norwich.” – Wilder speaking to Sheffield Star. 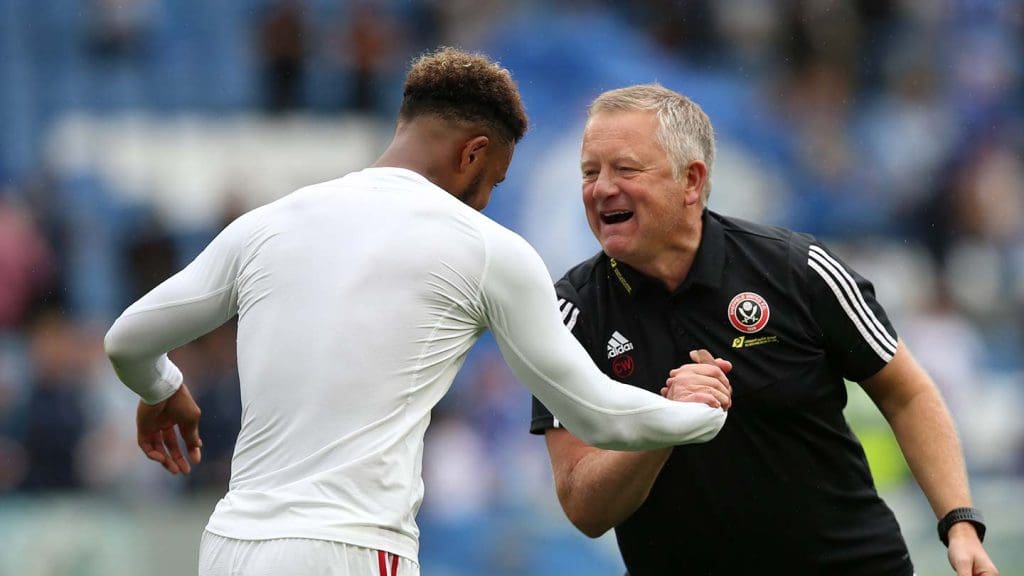 Mousset has been in stunning form for the Blades this season, having already scored 5 goals, which is over a quarter of the league goals for Sheffield.

After arriving from Bournemouth in the summer, Mousset has formed a formidable partnership with fellow striker David McGoldrick. The 23-year old has become a fan favorite too. He is one of the names that excite the crowd at Bramall Lane.

With Tyrone Mings set to miss the clash for Aston Villa, the Blades have a real chance of tearing up the Villa defense. And having Mousset’s pace could be of real help for Chris Wilder’s men. 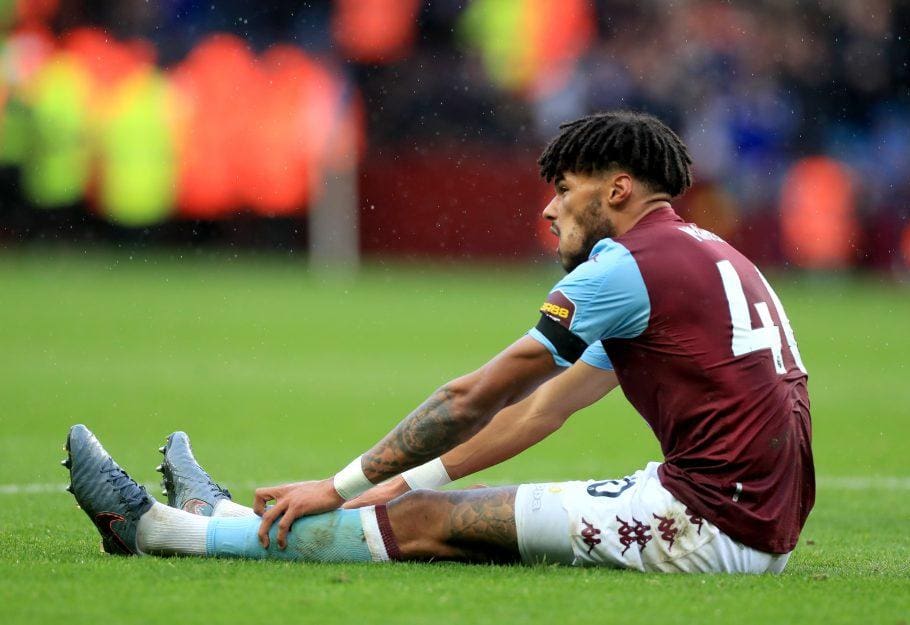 Fellow strikers Callum Robinson, David McGoldrick. Oli McBurnie and Billy Sharp have also contributed towards the goals this season, but haven’t managed to perform the role of the lead striker, which Mousset has performed with excellence so far.

Sheffield would want to have Mousset completely fit and in full form during the busy Christmas period if they are to pick some crucial points and fight for a place in the top-6 this season.