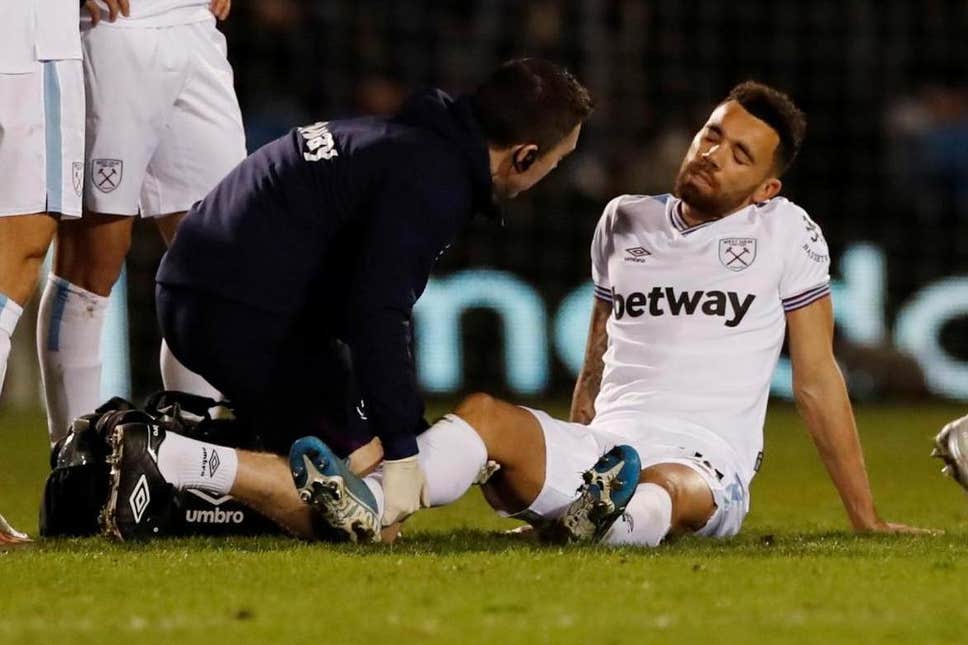 West Ham United have been dealt with a major blow with their first-choice right back Ryan Fredricks ruling out for atleast a month with an hamstring strain.

Fredricks limped off the field in the FA Cup win over Gillingham at the weekend. Pablo Zabaleta, who was brought on for the right-back managed to get his name on the scoresheet. However, Fredricks’ injury still remains a huge blow to the Irons. 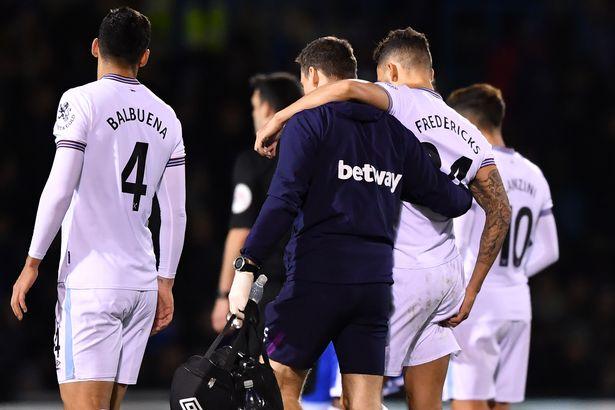 Ryan Fredricks has been a regular for the Hammers this season, despite not being at his best. So having first-choice right back rules out for an important fixture against Sheffield United might worry manager David Moyes a bit.

This leaves Moyes, with Zabaleta as his best replacement for Fredricks. With all due respect to Pablo Zabaleta, it is fair enough to say that the Argentine is not at the level he was at once with Manchester City. At 34-years of age, Zabaleta has declined in speed and power down the flanks. 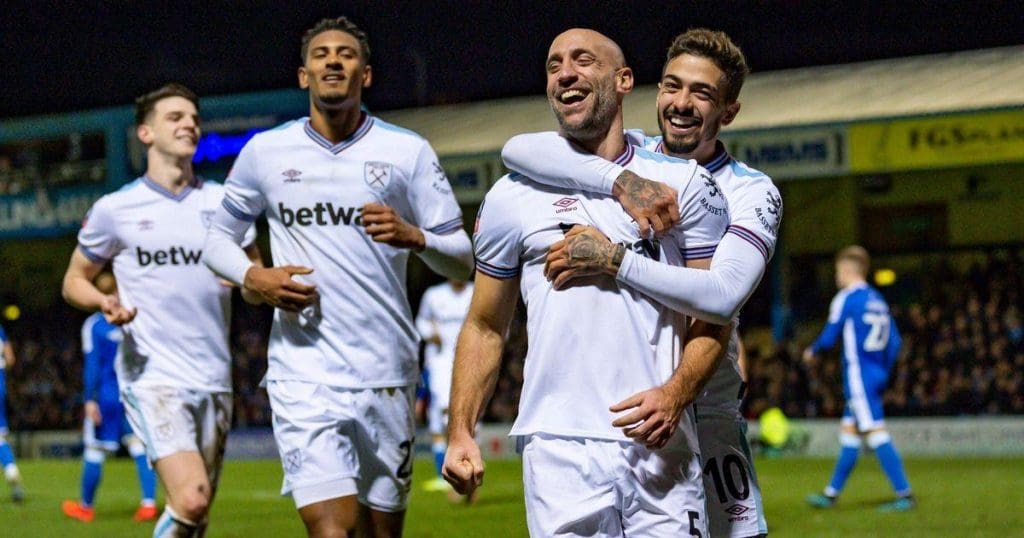 This gives a massive boost to Chris Wilder’s side. The Blades love to attack from the wider areas and exploit the full-backs with their pace up front. Meaning that on Friday, we could see the Blades target the former Man City player.

The pace and relentless nature of Enda Stevens could surely trouble Zabaleta. John Fleck also occupies the left side, while David McGoldrick also likes to take positions on the left side of the field. 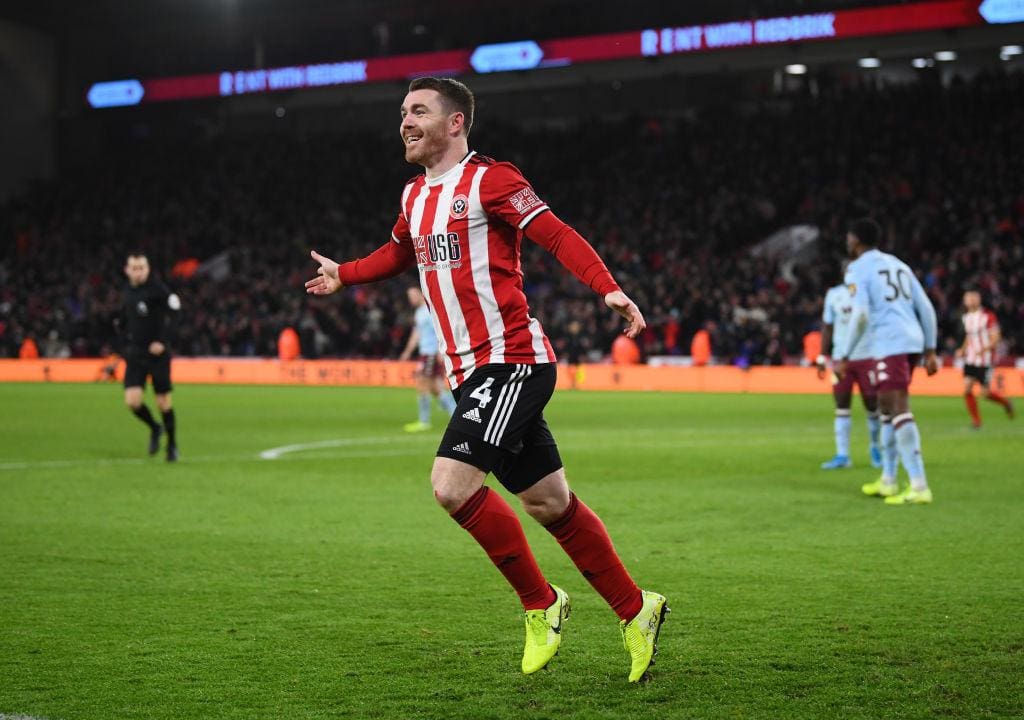 Zabaleta was one of the best right backs in the Premier League last decade, and still is a top player. On his day, he could be a great right back causing troubles to the opposition. However, if Chris Wilder is able to expose Zabaleta on Friday, then it might be bad news for West Ham. 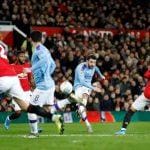 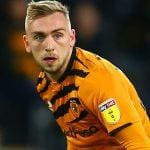