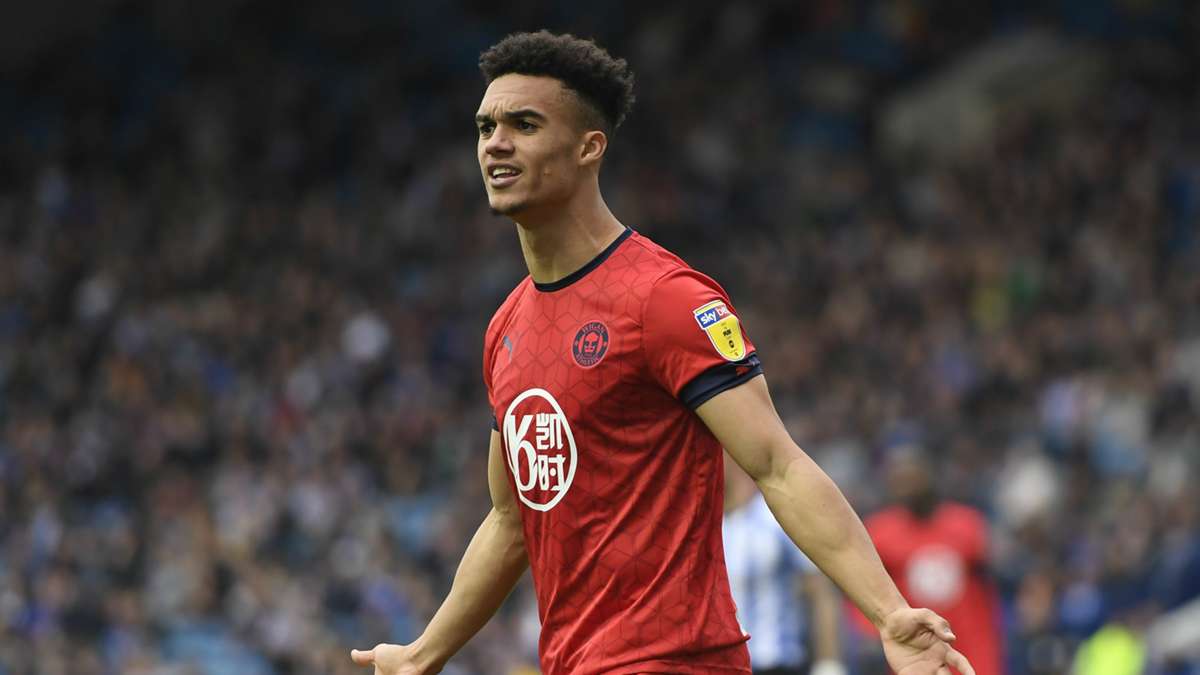 The USA defender could become the club’s first summer signing as they look forward to build on their impressive campaign during the 2019/20 season.

According to reports on Monday morning, the Blades have had a cut-price fee of £2 million bid accepted by the Lactics’ administrators.

Robinson was also being chased by West Bromwich Albion and West Ham United having enjoyed a good season with Wigan in the Sky Bet Championship last season, but Sheffield look to have beaten off competition for the player.

The 23-year-old looked set to join Italian side AC Milan during the January transfer window, before his medical revealed a heart issue which stopped any move from materialising.

Robinson was back in action in June, having been on treatment for months concerning his problem. And following Wigan’s relegation from the division, the US international is available for a cut-price fee of just £2 million.

He has an escape clause in his contract at the DW Stadium, which looks to be triggered by Chris Wilder’s side this summer. His current deal with Wigan runs until the summer 2022.

Robinson joined Wigan on a permanent deal last summer after enjoying a season-long loan stint from Premier League side Everton during the 2018/2019 season.

He played 38 times for Paul Cook’s side, scoring one and assisting another while finishing 23rd due to a 12-point deduction and will now play in the League during the 2020/21 season.

The left-back is also reported to be keen on a move to the Bramall Lane this summer and move could reportedly be completed within this week.

Wilder is hopeful of guiding the Blades to another exciting Premier League season having finished eighth last season following their promotion from the Sky Bet Championship last season. 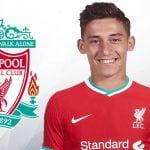 Konstantinos Tsimikas to Liverpool, almost a done deal
Next Article 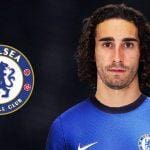