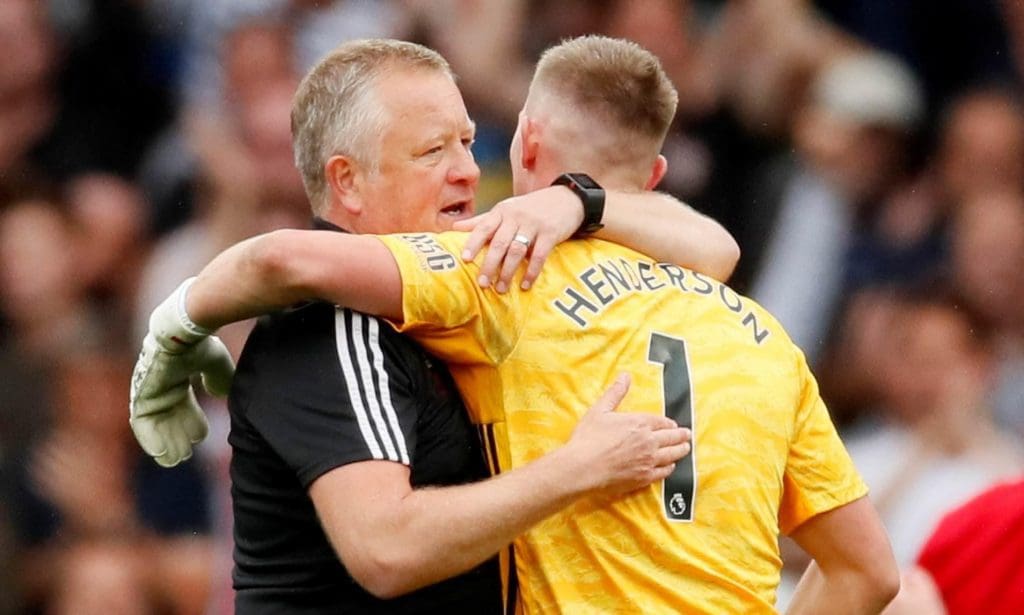 The Manchester United prodigy goalkeeper, on loan at Sheffield United has already made a huge statement in the Premier League this with an eye for his parents club first choice goalkeeper spot.

Chris Wilder, who has been a key member to the goalkeeper’s development has however discussed the ambitions of the Three Lions shot-stopper.

Henderson’s future seem unclear at the moment but the 22-year-old lad is willing make a return to Old Trafford to challenge David De Gea for the No.1 spot.

When asked about his criticism earlier this season on Sky Sports, Wilder spoke about the goalkeeper’s mentality.

“They know it’s black and white from my point of view,” he said on calling out his Blades players.

“They know where they stand and I don’t hear many complaints from the Sheffield United changing room – and if they have any they know which door to knock on. “

Wilder was no exemption of Henderson’s critics this season when he let Georginio Wijnaldum’s straight shot slip through his hands in a 1-0 defeat for Sheffield United against Liverpool. 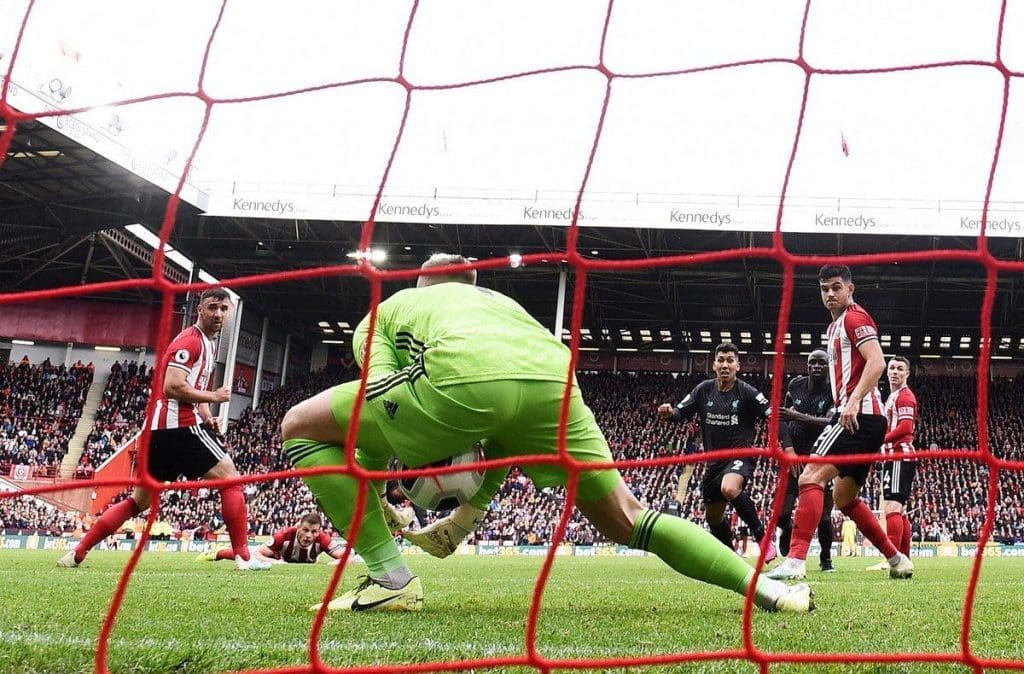 Wilder adding to that in a statement said: “There’s always that period after a game. And in that [Liverpool] game we played the European champions, it was our first really big game and it was a big moment for the club.”

He however commended Henderson for his mentality as he disclosed how disappointed the 22-year-old was to have committed the blunder.

While he opens up to Hendenson’s desire to be an international goalkeeper, to make “50 odd caps”, and to play for Manchester United one of the biggest clubs in the world.

“It speaks volumes about what he’s likes as a player. It happened against Villa last season as well, he had a disappointing 10 minutes but he came back. I’m the biggest supporter and backer of our players.”

Wilder again asked by a viewer whether he thinks Henderson will become the No.1 goalkeeper for England, he said; “Yeah I do, 100 per cent absolutely,” he replied.

“He’s pushing now, he’s a young boy. We talk about the mistakes he makes, but he gets over them. He’s a charismatic guy, he’s got attitude and a mental strength to play in goal.

“No doubt down the line, he’ll be gaining that England shirt, which he’s desperate to get.”