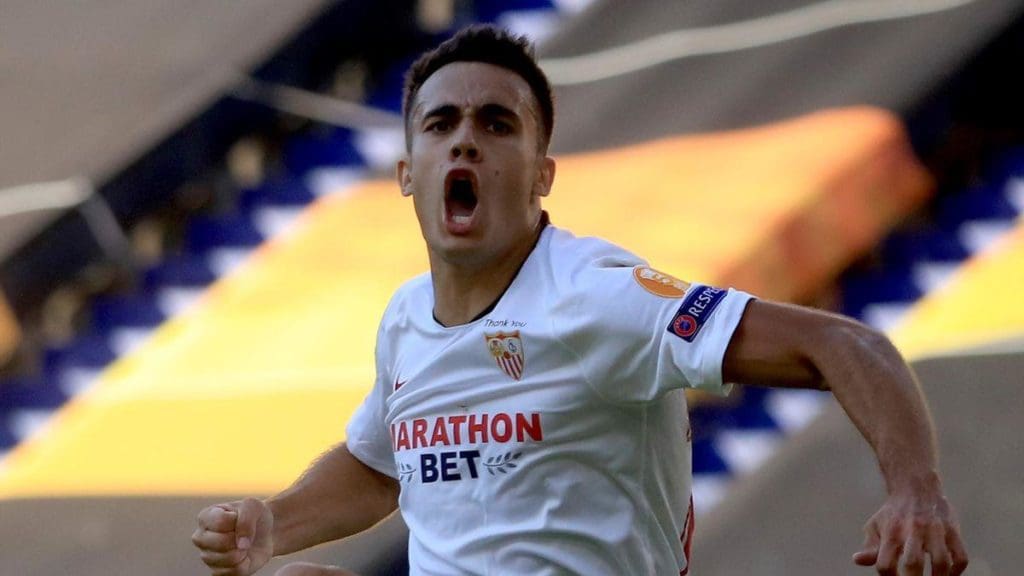 The Red Devils earlier in the week were touted as the heavy favourites to sign the 23-year-old from the Spanish side this summer ahead of other suitors Sevilla and Tottenham.

However, United were only to sign the player with a buy-back clause or any other clause involved in the deal after reports claimed Madrid were keen on adding a clause that will see them have the opportunity to re-sign Reguilon in two years time.

For the many United fans including myself fuming at the possibility that Jose Mourinho is about to get one over us in the summer, it is understandable why the Manchester club are not too worried.

For Mourinho, two years time is exactly what he may be aiming for – short term fixes. However that is not the case at Man United who have Ole Gunnar Solskjaer in the dugout.

Since his arrival, the Norwegian manager has been keen on a long term policy which has seen him produced one of the most youthful squad at some point during his tenure as the boss.

At just 23, Reguilon has many years ahead of him to develop if he manages to stay fit, and that is the reason why Zinedine Zidane’s side are insisting on a clause that allows them to have an advantage. The left-back shown reasons why he has really attracted so many suitors this summer and it was no surprise he was handed his debut at international level.

Solskjaer’s recruitment so far has been with players who are young and possess the qualities to fit in his squad, knowing that he plans to stay at the club for quite a long run. And knowing that there is a high possibility Reguilon will be pursued by the Spanish giants should he impress at Old Traford, they have opted to ignore him.

If that is definitely the case, then it is a good call for Manchester United but they will need to sort out their left-back issues in quite a good way.