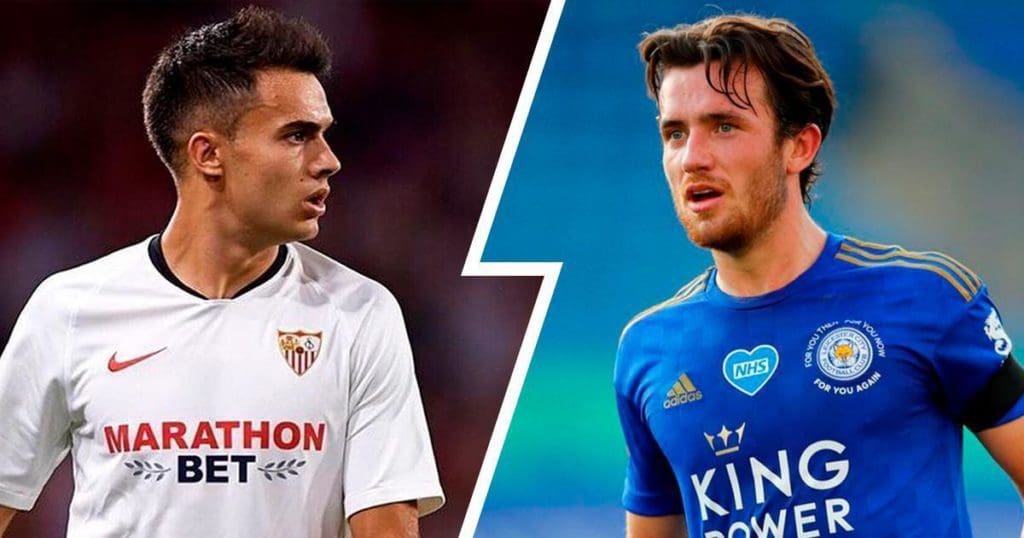 Chelsea’s search for a left-back has been long-delayed and that has been due to various reasons. However, Frank Lampard has made it clear that a new left-back is one of his priorities. And there is understandably no shortage of players who are being linked with Chelsea and one of the many names is Sergio Reguilón. The Real Madrid loanee at Sevilla has just won the Europa League with the Laliga side and is now being looked at various clubs after his consistently impressive performances at Sevilla and Chelsea are one of his admirers.

Ben Chilwell has been seen as Chelsea’s No.1 target at the left-back spot this summer as hence it would be justified if Sergio Reguilón was compared to him.

While Ben Chilwell will remain Frank Lampard’s first choice target for the left-back spot, Sergio Reguilón has also made a case for himself in case a transfer for the Englishman isn’t on cards.