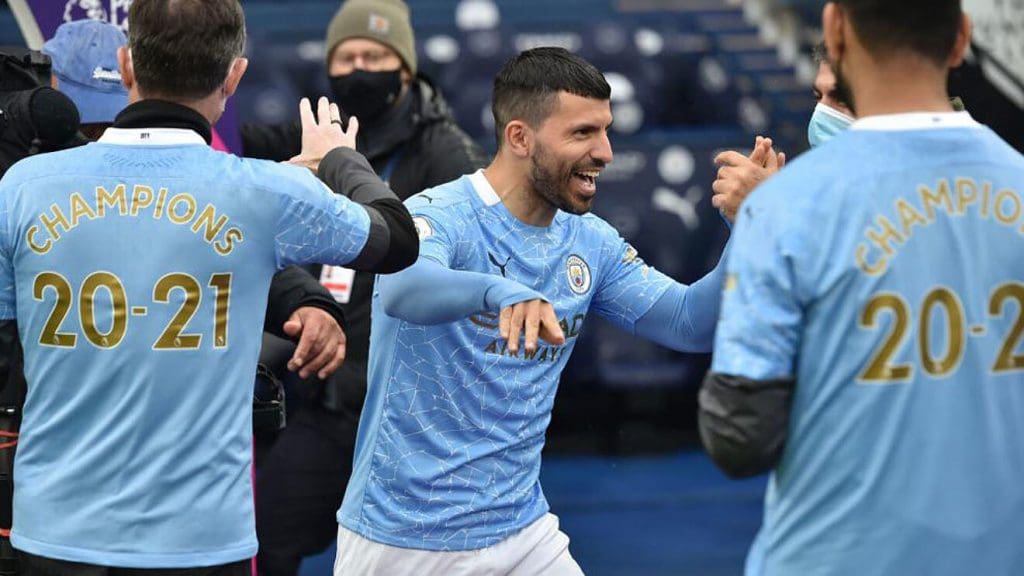 The perfect goodbye of a legend, the best Cityzen in history. Today Sergio Aguero said goodbye to Manchester City and the Blues battered Everton for a 5-0 victory in front of fans.

Sergio Kun Aguero took advantage of the night with a brace which helped him beat Manchester United‘s Wayne Rooney record and with 184 goals, he is now the top scorer with a single team in the Premier League.

Every single eye in the Etihad was a bit teary as Aguero made his final bow in the Premier League (hopefully) and at home including the ones of Pep Guardiola, who couldn’t hold back when asked about Aguero’s departure.

“We love him so much, he’s a special person for all of us,” Pep Guardiola told Sky Sports about Sergio Aguero. “He’s so nice, he’s so nice. He helped me a lot. So good…

“We cannot replace him. We cannot. There are many players [at] this club – Joe Hart, David Silva – who helped us to make this club what it is. [Aguero’s] legacy… He showed his quality in 20 minutes.”

“He is a special person for all of us. He is so nice. He helped me a lot. We cannot replace him. We cannot.” 😢

An emotional Pep Guardiola is reduced to tears when asked about Sergio Aguero, who will leave Manchester City this summer.https://t.co/COVNqfr9Dr #MCFC pic.twitter.com/PthCDZVBhI

Corridor for the legend, the figure, the icon, pure history in the name, was recorded in the history of the club and says goodbye like a great – in the arms of his teammates, with tears from Guardiola and applause from the stands for the best Cityzen, THE KUN AGUERO.

Ten years in the team, the only thing missing is the cherry on the cake and that could be next Sunday: The Champions League. 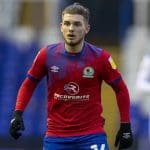 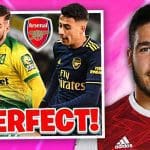