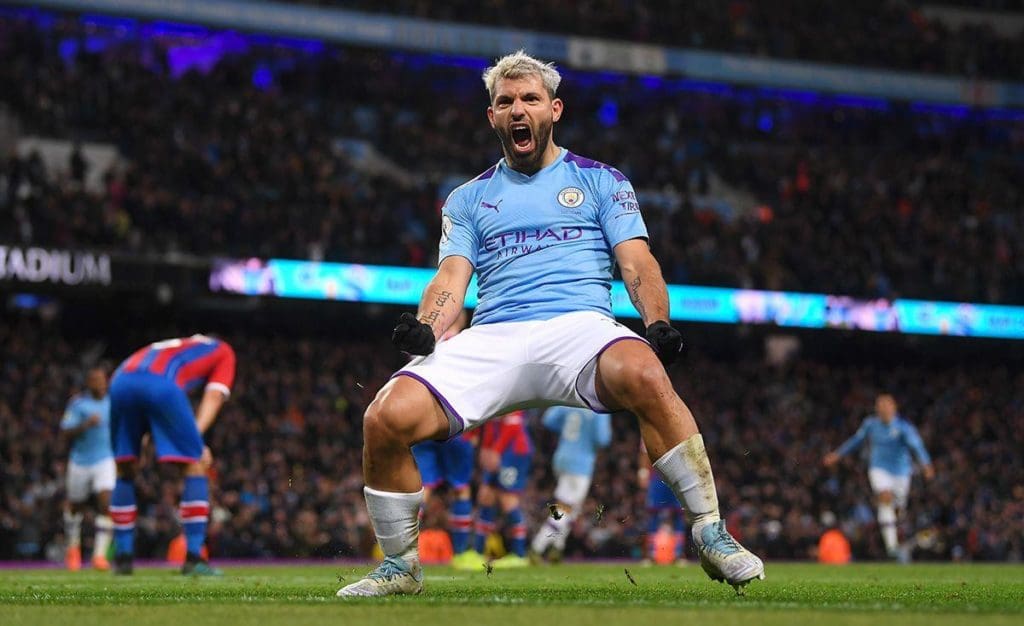 Sergio Aguero, the Premier League’s greatest foreign goal-scorer, is now on the verge of being cast away by Manchester City, a club he has given everything to in the past decade and this could prove to be an incredibly costly mistake. While Manchester City have the squad depth and the finances to cover for and replace Kun Aguero, whose contract expires in June 2021, but what could bite them in the end, is if the Argentinian decides to join a rival Premier League club.

It has happened several times before with other players but the only the difference then, was the fact that Manchester City were on the other side of the negotiation table. Poaching players from Manchester United and Arsenal was their bread & butter and those teams would today regret the decisions they made back then. However, Arsenal and United lost their superstars because of lucrative contracts offered by Manchester City back then. In the case of Aguero, Manchester City are shooting themselves in the foot.

Sergio Aguero is a generational player and while the striker will turn 33 in June, his golden days could still be ahead of him. Moreover, he is a seasoned Premier League striker and could be a huge addition to any Premier League side courtesy of which, Chelsea are now interested in the Argentinian.

Aguero might have only 3 goals this term but injuries have ruined this season for him plus it could also be said that with his future uncertain at the club, his head may not be completely in the game and he might already be planning his next move.

Last season, although Aguero only played 32 games in all competition, he still managed to scored 23 goals which tells you about the finishing touch he has never lost. Aguero is a proper predator in the box while he also somehow manages to hold up the ball even though the striker is only 5’8.

Thomas Tuchel has been looking for a proper center forward because he doesn’t quite trust the qualities of Tammy Abraham while Olivier Giroud could also not have more than a year in him. In such conditions, Timo Werner is the only other striker in the team unless Kai Havertz operates as a false nine. While Sergio Aguero will be given a bigger role than just a back-up striker, it is the kind of requirements the Argentinian satisfies in this Chelsea side that has intrigued Thomas Tuchel.

Chelsea could very well operate in a back four next season which in turn will provide a space for one more attacker in the team and Aguero could be extremely useful here. There are a  variety of formations to be used and Aguero fits the bill for each.

A 4-3-3 will primarily favour Aguero, as he as played the central striker role in this set-up for more than 5 years now under Guardiola, while a 4-2-3-1 will let Aguero focus only on the attacking part as it leaves him as the only front-man in this formation. However, Tuchel will have his eye on the 4-4-2 formation, which will allow Timo Werner and Aguero to play together and not only will this suit Aguero, but it will bring the very best out Werner as well.

Sergio Aguero is pretty infamous for his creativity, as until last season he was providing 2 key passes a game while also having an 80% pass completion rate. For many years, Aguero has played alongside the mercurial Kevin De Bruyne and now he might be playing alongside the likes of Kai Havertz, Mason Mount and Hakim Ziyech. The trio is only going to get better next season and with a finisher like Aguero up-top, their creativity numbers will certainly soar.

While there is nothing set in stone regarding this transfer, Aguero will certainly be moving this season and several clubs are keeping the Argentinian on their radar with Barcelona also very keen on the 32 year old.

Manchester City might go out tomorrow and add Erling Haaland to their books, but if Sergio Aguero does make the move to Chelsea, the Blues might just get the better deal given that Aguero will be moving on free of cost. 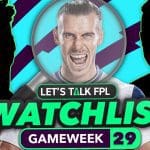 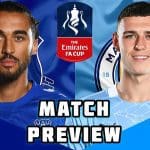