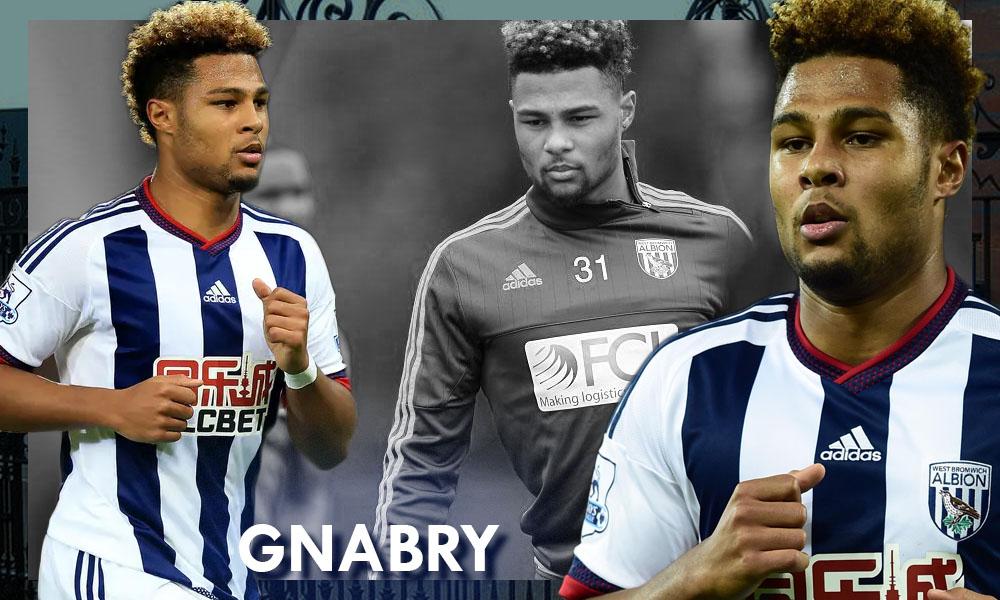 Former Arsenal winger Serge Gnabry has opened up about his career at The Players’ Tribune. He revealed about his West Brom days and the problems he faced on and off the field during his stay at West Brom.

No journey is easy, everyone has ups and downs. Here’s my story with @PlayersTribune & @adidasfootball https://t.co/ZhCVMZY7d9 pic.twitter.com/2Ynwdcy0CN

“You know what’s funny? For everything that’s been written in the papers about my time at West Brom, and what the manager thought of me and everything, I think I’m still just confused.

“When I got there, I was really positive about everything. The reason I chose West Brom over some other clubs is because of how much the manager seemed to want me there. Obviously, I wasn’t 100% fit. I was coming off such a long recovery. And obviously, I’m a certain kind of attacking player, and West Brom wanted to play a different way. But then … why did you bring me there? I got a 15-minute run at the end of the Chelsea match, and then I wasn’t even in the squad after that. I sat in the stands for six months, doubting myself, and I never got an explanation why. 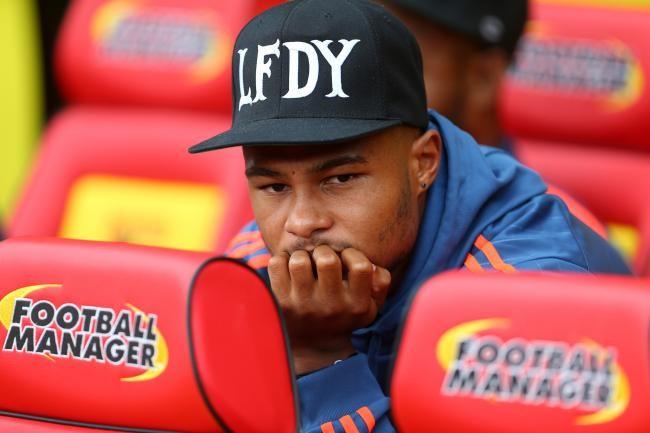 “I wasn’t a perfect player. I was 19 years old. I was probably making mistakes in training. But, genuinely — and I am being 100% honest — I was giving everything I could. I can look at myself in the mirror today and say that.

“Then, of course, I started reading that I’m lazy, and I’m out of fitness, and I don’t have the level … it was so frustrating.

“To be labelled “lazy,” after everything my father put inside my head since I was a kid, it really changed me.

“It unlocked an emotion that I never really had when I was growing up. 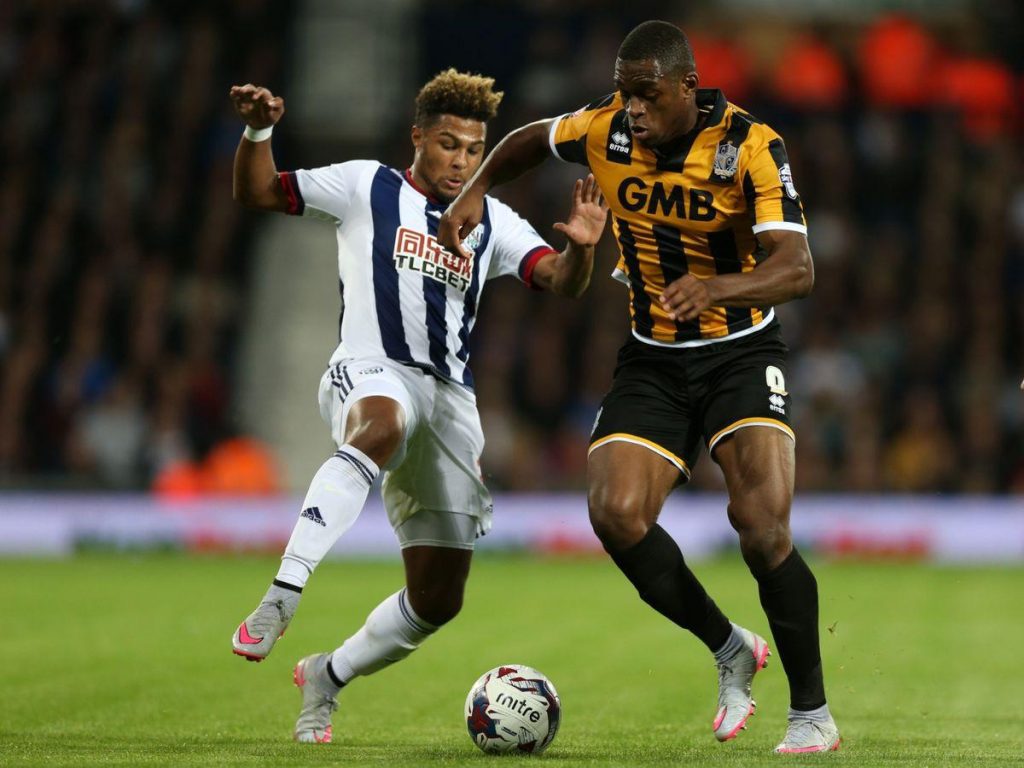 Gnabry opened up about what was going on with him after these reports.

“You know, when you’re going through a period like I did, you pick up your phone and you’re getting less missed calls. Literally. You’re getting a different vibe from people. It’s a lonelier place. And that’s important for any young footballer because you realize the people in your life who are really true. My parents, my close friends, they never left my side. But a lot of people stopped calling.

“That’s when the memories hit you a lot different.

“The days in the park with my dad. All those times he was telling me about how I had to work twice as hard, and I was rolling my eyes. My mum telling me that it’s not forever. Per telling me to stay humble. Arsène telling me about the corridor. You hear those words in a different way when you’re knocked down. You really do.”

Gnabry is currently at Bayern Munich and has cemented his place in their starting lineup. This season he has played 24 games for the Bavarians and has scored 11 goals and bagged 9 assists so far. He has been a revelation this season in Bundesliga and also featured for Bayern in their 2-0 win over Union Berlin last weekend. 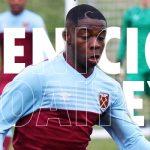 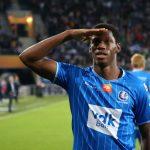