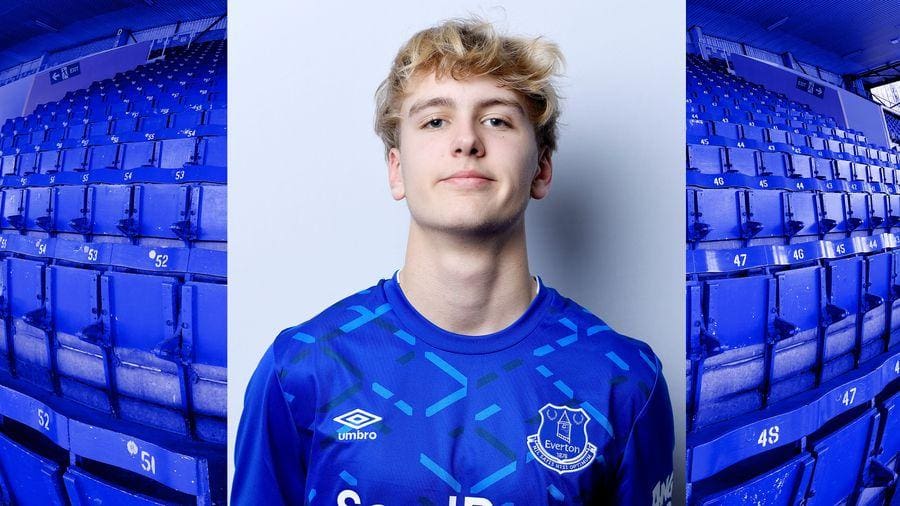 Everton academy product Sebastian Kritensen has penned a first professional contract at the Goodison Park, the club have announced.

The deal, which saw the centre-back sign a two-year contract allows him to extend his stay with Carlo Ancelotti’s team until the end of the 2021/22 season.

The youngster joined the Toffees last summer from his homeland club Lyngby BK  and has gone on to become a regular for the club’s youth side in the 2019/20 campaign.

His arrival was delayed due to a serious head injury he was faced with but recovered in time to link up with the club’s U-18 side before earning promotion into the U-23’s team coached by David Unsworth.

The 17-year-old will join Paul Tait’s squad when Everton Under-18s report back to USM Finch Farm for pre-season training, following the cancellation of the the current season due to the outbreak of the coronavirus pandemic.