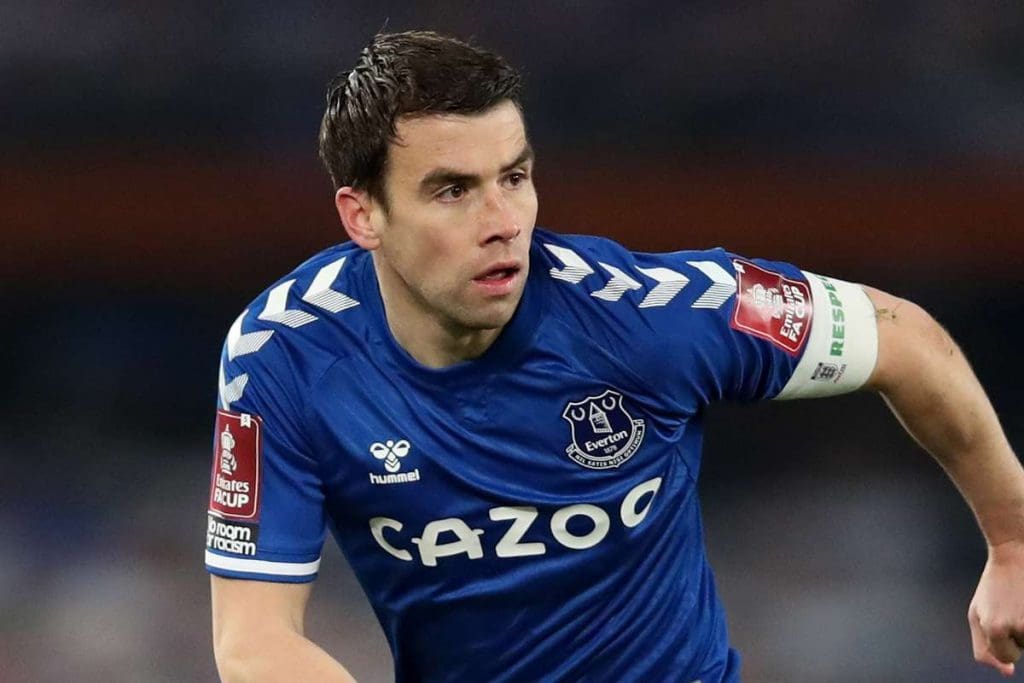 Seamus Coleman has been an influential figure in Everton’s back-line under Carlo Ancelotti and there are rumours about a new deal as the Irishman’s contract with the Toffees concludes at the end of the next campaign.

Coleman joined Everton in a £60,000 transfer from Sligo Rovers and has spent over twelve years with the Blues from Merseyside and made his 345th appearance wearing the Everton badge in Friday’s 1-0 Premier League win at Arsenal.

Marcel Brands, Everton director of football, speaking in Everton’s USA Live event last week – spoke about his hopes to secure Coleman’s services beyond the end of the ongoing campaign not only as a player but also as a coaching staff.

Speaking at the club’s USA Live event, Brands said: “I really like to use former players, especially with for example the likes of Leighton and Seamus. They have so much experience, they love the club, they know the club, they know what’s necessary at Goodison. I will do everything to keep these guys on board to help me to move the club forward. He’s not only a fantastic player but a great character in the dressing room, a great professional. I’m now already in talks with him to get him involved in, let’s say, things off the pitch. He’s definitely someone I really want to keep in the club after he finishes his career. He’s a great example for everyone.”

Although, on the other hand, Carlo Ancelotti insists that he is in no rush to hand Everton skipper Seamus Coleman a new deal as his contract with the club is “forever”.

“I don’t think we have to talk about the contract. The contract that Seamus has with the club and this team is forever. It doesn’t mean one-year-long or two years long. Seamus’ contract with Everton is forever,” Ancelotti told evertontv.

WHY SEAMUS COLEMAN IS STILL NEEDED AT EVERTON

Everton have tried to replace the Republic of Ireland full-back on multiple occasions owing to the 32-year-old’s injury concerns. Although all the replacements have come short to matching what Sheamus brings to the Blues from Merseyside.

But with his playing abilities tapering off and Ancelotti already said to be in the market seeking a long-term replacement in the summer, it’s important for the Toffees to keep someone who knows the club inside out considering Everton’s high turnover of players in recent years.

His leadership abilities and professionalism are distinguished when he takes the field and has been leading the squad by example. Just nine months into his captaincy, he had three different managers and a football shutdown due to the coronavirus pandemic and has been a constant in an ever-changing environment.

In any capacity, be it a skipper or a coach, Sheamus Coleman will prove to be essential to hold this squad together in the rollercoasters of the Premier League. 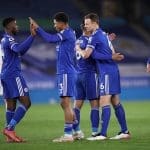 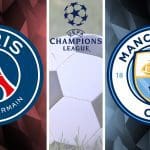 PSG vs Manchester City: The die is cast, the money has been spent, who will come out on top?
Leave a comment