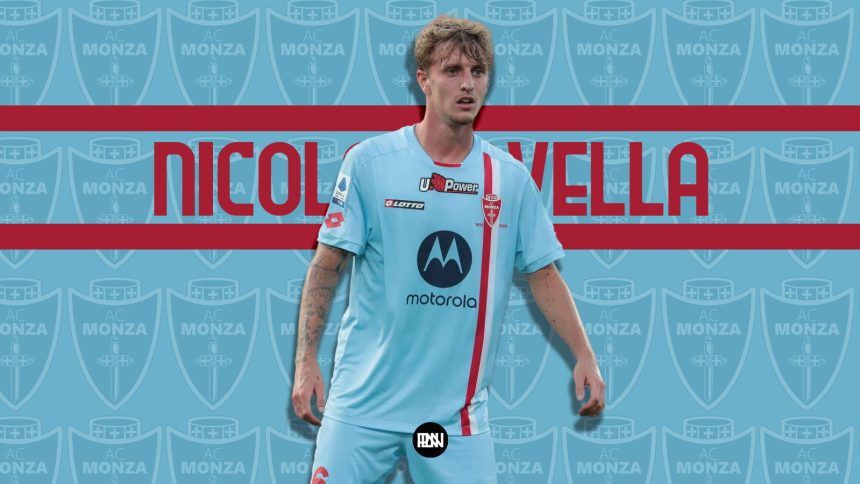 Italy’s conquest of the Euros in 2021 saw the country on cloud nine. After failing to qualify for the 2018 World Cup it finally looked like everything was once again going their way. Only for them to come crashing down to reality. In under a year of winning the trophy, Roberto Mancini’s men failed to qualify for the world cup yet again. A few months later the European champions were embarrassed to even further as they were trashed by Argentina, the South American champions, in the UEFA Finalissima.

Mancini quickly realized it was time to let go off the old guard and introduce new, more proactive players into the team. Now, as a stream of young players come through hoping to make the cut, one name has exceedingly impressed: Nicolò Rovella. The 20-year-old has been earning a reputation and is said to be on Mancini’s shortlist.

At 20, the best quality a player can offer his manager is versatility. In Rovella, Monza has a player who can play as a deep-lying playmaker and higher up in the center of the midfield.

Comfortable with the ball on both feet, the number 6 for Monza is a great distributor of the ball. While he completed only 79.6% passes last season at Genoa, ranking in the 33rd percentile among his peers in the last 365 days, his passing was extremely potent. On average his passes created 3.14SCA per 90, placing him in the 91st percentile. The lad from Segrate also raked up 1.4 key passes in the league, p90 further highlighting his excellent passing.

A man of several talents, Rovella is also a silky dribbler. Although sometimes overconfident in his own abilities, his dribbling is extremely efficient in tight pockets of space. Last season, when tasked with starting in a deeper role in the midfield, he progressed the ball well and relied on his dribbling to escape challenges. His first touch can sometimes be too heavy, but it’ll only get better with experience.

Vibrant. Simply vibrant. While the Italian’s attacking prowess in the central midfield make him efficacious his proactivity out of possession make him even more valuable. Constantly challenging and pressuring the opposition to win the ball back, his defensive work rate has been brilliant. In the last year, he averaged an impressive 22 pressures per90.

When deployed as a defensive midfielder, Rovella’s positioning out of possession has been a talking point. At just 20, his positional awareness has seen him intercept several potential attacks and win the ball with ease. Not one to shy away from challenges, the Juventus loanee is often seen fearlessly dive into tackles and win the ball. Still a little raw and hot headed, his competitive attitude is strikingly similar to Gavi of FC Barcelona.

Playing his first entire 90 minutes since the inception of the season and his move to Monza, Rovella was deployed as a central midfielder with positional liberty right in front of the 18-yard box. The game promised to be intense, and the ailing Monza had a big test up against the in-form Atalanta side.

Despite not having played with his new teammates before, Rovella instantly clicked with them. His exuded control and the presence of ‘pausa’ in his game helped Monza retain possession. His playing style was complemented by Marco Sensi. Both of them often combined and opened up passing lanes for Monza which the team failed to capitalize on. The Italian was constantly communicating with his team and adjusting his movements off the ball to receive passes in better areas.

The youngster amassed a total of 77 passes completed out of 84 attempted by the end of the game. He was constantly followed by De Roon & Koopmeniers who managed to frustrate Rovella on numerous occasions by picking his pocket. While the player did manage to control the flow of the game to a certain extent, he still has a lot to learn.

The team as a whole had an extremely weak defensive structure in the second half after a rigid first half. After enjoying a solid first half in which he managed to win several ground duels, Rovella too, was caught out of position a couple of times in the last half an hour with Atalanta managing to exploit the areas in behind. With no wins in the first 5 games of the league, Rovella & Monza have a big task ahead of them to escape relegation.

At 20, Rovella is already impressive and constantly adapting in order to improve. A quick learner and extremely aware of his surroundings, Nico has the potential to become a lethal playmaker for Italy in the years to come. His shortcomings & amateurish mistakes are visible in his game but with the correct environment & guidance, they will soon fade. Only the sky is the ceiling for Rovella. A top prospect. 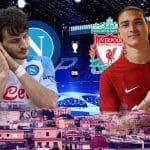 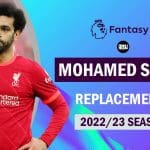 Mohamed Salah: Debacle of the FPL king?
Leave a comment