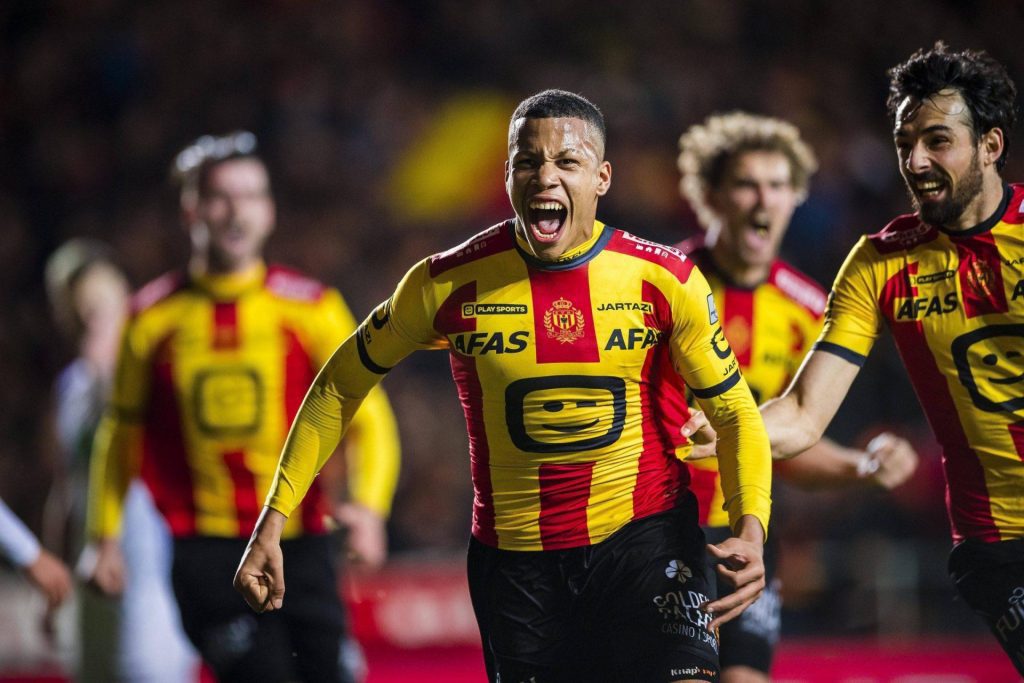 According to Mirror, both Liverpool and Manchester City are said to be interested in KV Mechelen’s midfielder Aster Vranckx, who is also a Belgian professional footballer.

The 17-year-old midfielder was born in Belgium but he’s of Congolese descent.

Vranckx has been ever present in Belgium’s youth rank, representing Belgium at U-15 and U-19 international levels. His tremendous and standout performances at the youth level has really caught the attention of the Belgians, hoping he features for the senior national team in the nearest future.

Vranckx got his first taste of top flight football in a 3-0 loss to K.R.C Genk in August 2019, at the age of sixteen. 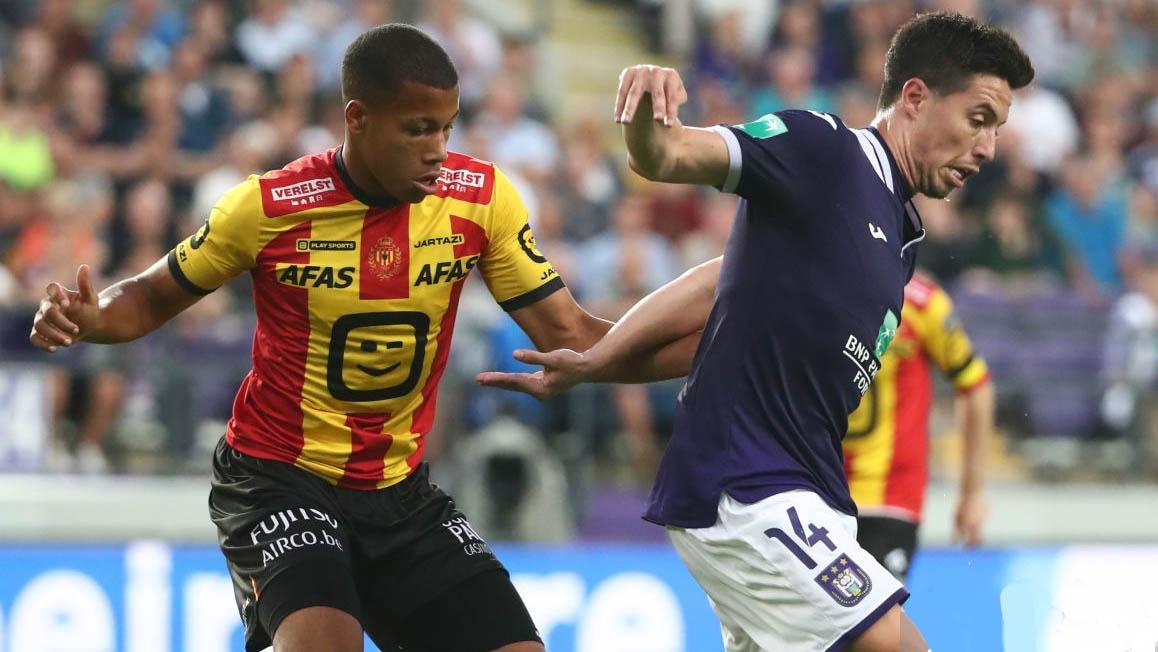 He had his first league start against Anderlecht in a defensive midfield role, making 52 minutes appearance before been was substituted.

Due to his versatility, he was later pushed higher up the pitch to play a more offensive role, which yielded great result as he contributed two assists and a lone goal in two matches.

Vranckx operate in a deeper role, while also getting involve in the play as often as possible, making himself available for a pass from his teammates especially when any of his defender needs to pass the ball out from the back to create quick attacking moves. 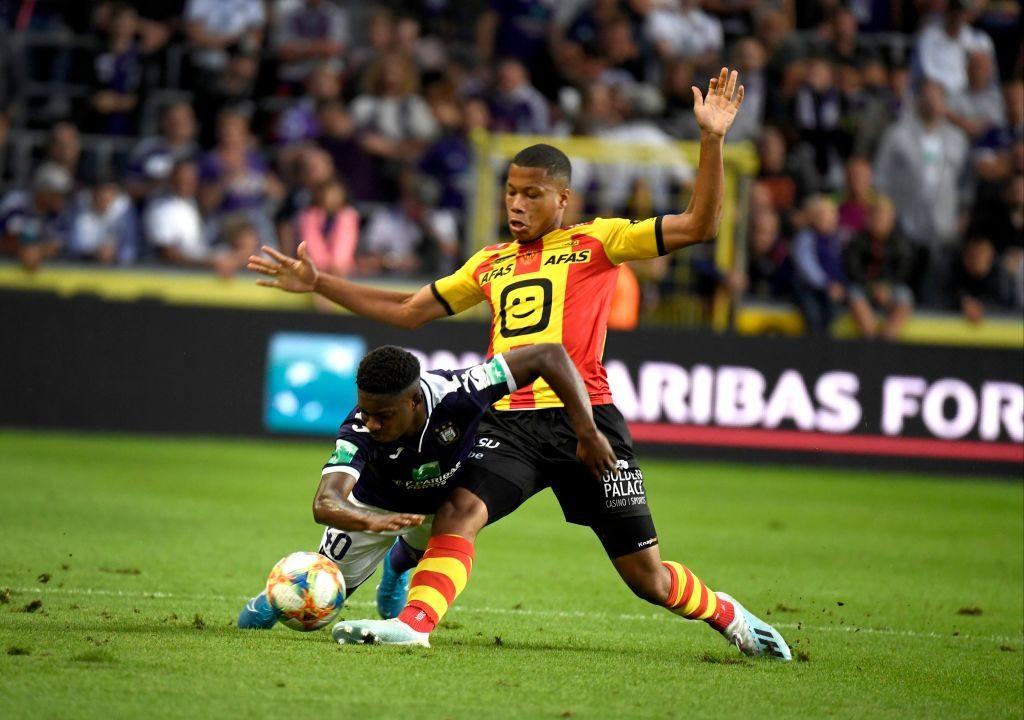 His love, intelligence and fluidity in both attack and defend effortlessly shows he can develop and become an elite box-to-box midfielder, while his ability to manoeuvre his way around players with close control, quick footwork and bursting runs makes him more difficult to curtail.

Recent Mirror article revealed that Mechelen will ‘almost certainly’ have to sell Vranckx, for as little as £1.5m, which will come as a cheap and tempting investment for both Premier league giants.

With both Liverpool and Manchester City boasting one of the best training facilities and academy players currently, if Vranckx continues to develop and improve on his game as he has been doing thus far, his signing will surely be a risk worth taking. 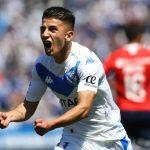 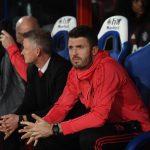